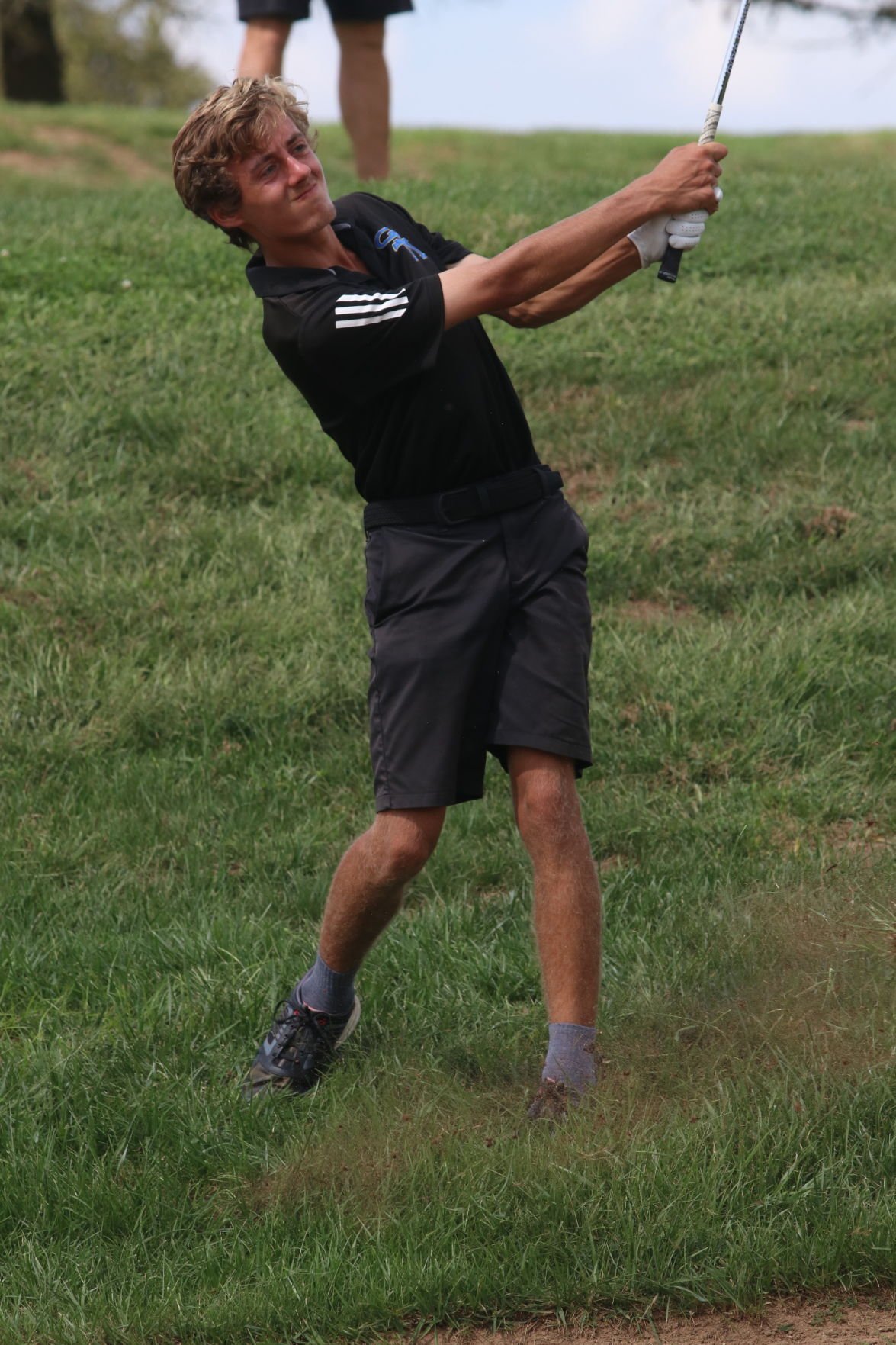 Rocco Zakuteny of St. Mary placed second over the weekend in the KGCA All State tournament at University Club in Lexington. The Vikings finished 10th as a team. 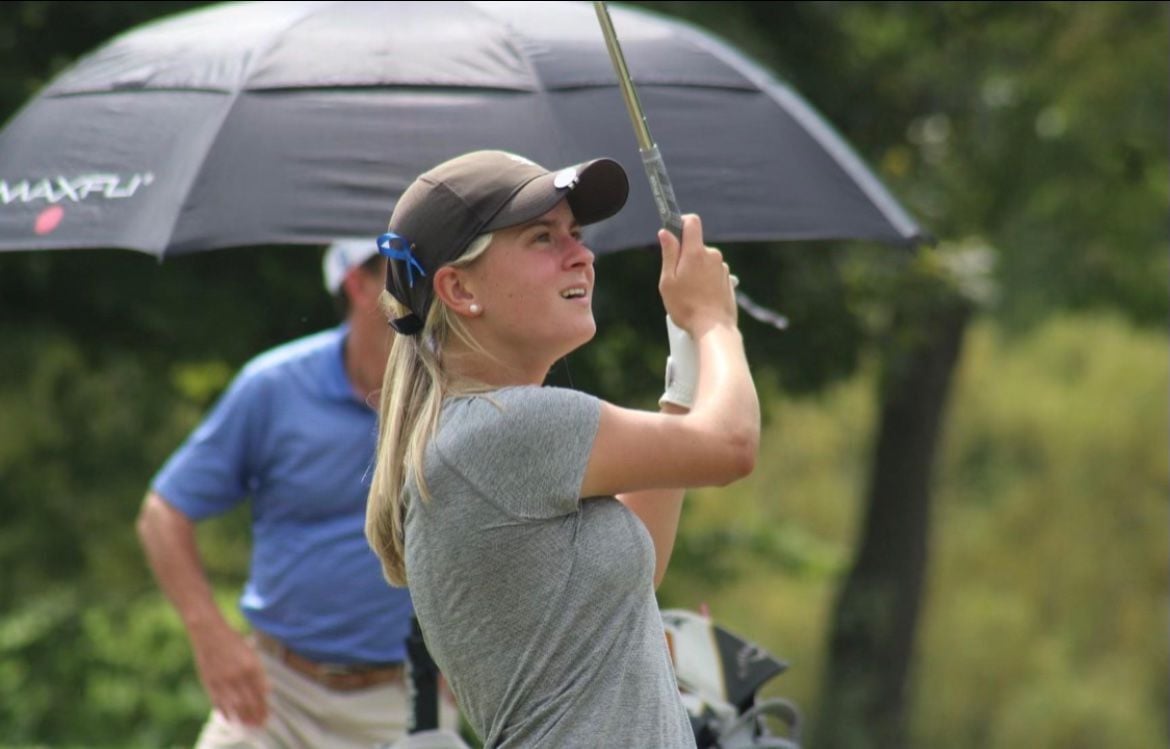 The lone golfer for the Lady Vikings, Ellie Roof, finished 14th in the Kentucky Golf Coaches Association all state championship over the weekend.

Rocco Zakuteny of St. Mary placed second over the weekend in the KGCA All State tournament at University Club in Lexington. The Vikings finished 10th as a team.

The lone golfer for the Lady Vikings, Ellie Roof, finished 14th in the Kentucky Golf Coaches Association all state championship over the weekend.

It was another busy weekend in the world of sports in western Kentucky. Everyone from golf to volleyball was played and nearly everything in between. Some games ended in tremendous success for teams while others fell short on big stages.

St. Mary boys golf team qualified for the KGCA All State tournament at University Club in Lexington. It was two day tourney and only the top 15 teams in the state were invited. The Vikings finished in 10th place as a team and Rocco Zakuteny finished second at 7-under-par.

McCracken boys golf finished first on Saturday, Sept. 18 at the Muhlenberg Invitational at Central City Country Club with a team score of 315. Abe Dumes led the way with a score of 76 and placing second as an individual. Camryn Beatty placed third at 77, Cannon Ford shot 79, Tyler Dew and Dallas Vinson both shot 83.

The sole golfer for the Lady Vikings of St. Mary, Ellie Roof, participated in the Kentucky Golf Coaches Association all state championship over the weekend. She placed 14th overall out of an elite field of 96 golfers, shooting 76 and 78.

McCracken County boys soccer traveled to Cape Girardeau, Missouri to play Notre Dame on Saturday. Nehemiah Ivey brought in the lone goal thanks to an assist from Luke Medley. They would end up losing 2-1 but not before goalkeeper Grayson Parish stopped three other attempts on goal.

Ballard Memorial’s volleyball team had a busy weekend as they competed in the All “A” State tournament. They played a total of five matches, starting on Friday, Sept. 17 with Caldwell County and Sayre, sweeping both teams 2-0. Saturday consisted of three matches starting with a 2-0 sweep of Bishop Brossart followed by Somerset Christian School in a 2-1 winning decision. Their tournament run would be cut short, losing to St. Henry 2-0 in the semifinals. St. Henry went on to win the 2021 All “A” State tournament. Seniors Izzy Myers and Bailey Lee were named to the 2021 Statewide All-Tournament Team.

St. Mary participated in the Cardinal Classic where they played Carlisle County at Livingston Central, claiming the 2-1 victory. This was the second match in just two days that these two teams played each other. The Lady Vikings traveled to Carlisle County on Thursday, Sept. 16 where Carlisle defeated St. Mary 3-1.

Murray State is no 1-2 after falling 27-10 to the Bowling Green Falcons on Saturday. The second quarter is where the Racers offense shined and were all 10 points were scored. Damonta Witherspoon brought in a six yard run for the first touchdown followed by a successful PAT. Not long after, Aaron Baum sent the ball 47 yards through the uprights for the field goal.

The University of Kentucky remains undefeated this season at 3-0 after defeating the University of Tennessee at Chattanooga 28-23. Quarterback Well Lewis completed 23 of his 35 passing attempts for 254 yards and two touchdowns. Wan’Dale Robinson led the way in receiving yards with 111 and Christopher Rodriquez Jr. led with 47 rushing yards.