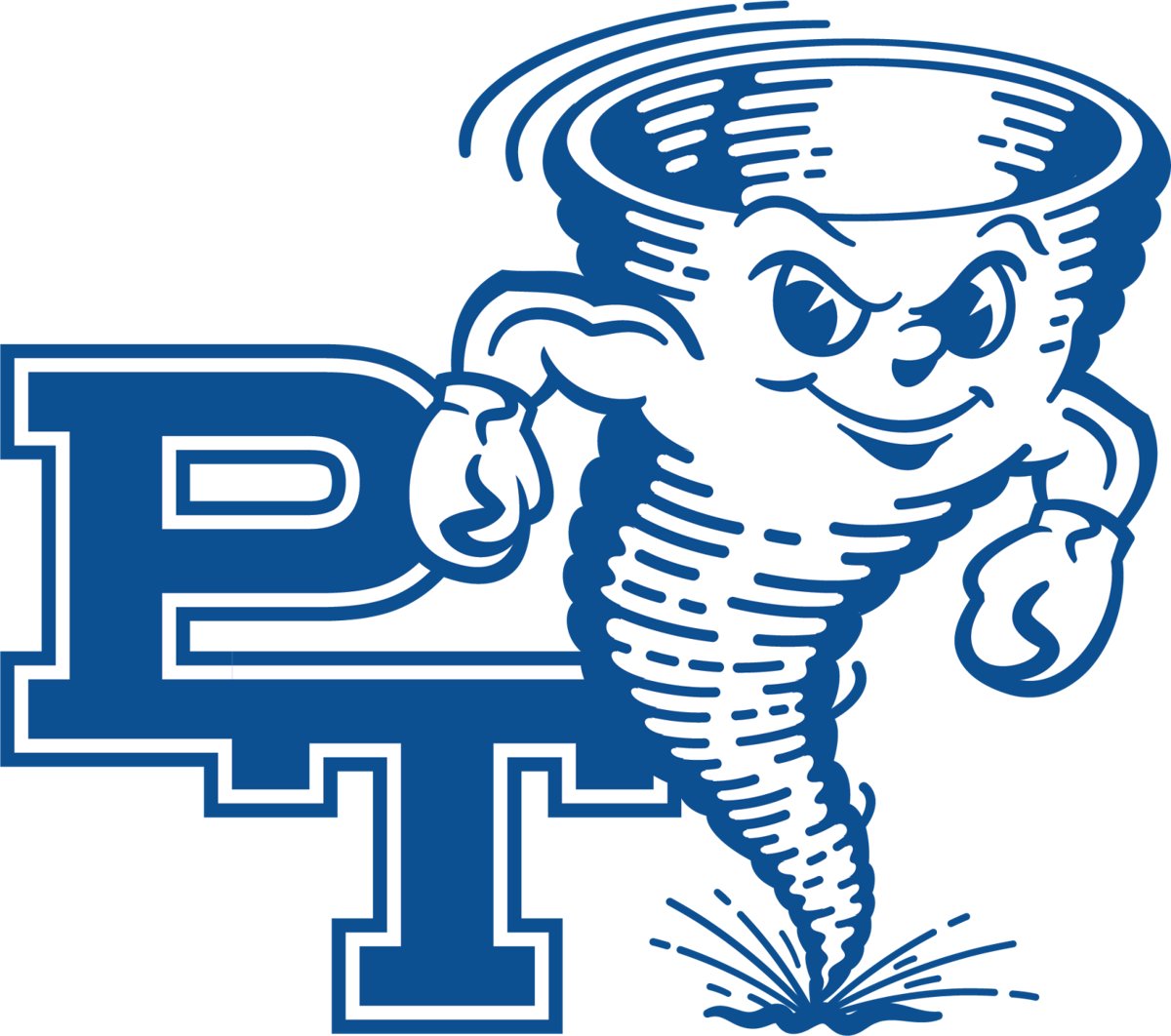 For Paducah Tilghman, last Friday’s 17-7 season-opening loss to Graves County was a tough pill to swallow.

Credit belongs partially to the Eagles, as Paducah Sun Player of the Week Clint McKee rumbled for 208 yards on 35 carries and a score all by his lonesome. And for the most part, Graves County took care of the football — save Tilghman’s secondary snagging two interceptions of quarterback John Ben Brown.

But Tilghman coughed up the football four times — an interception and three lost fumbles — limiting an otherwise sterling offensive performance against a strong Class 5A program.

Week 2 brings about a new challenge in the Calloway County Lakers (1-0), who last week rolled to a 33-0 win at Class 6A Marshall County.

“They are much improved,” Tornado coach Jonathan Smith said. “More importantly, they are 1-0, and we are not. They’ve got a lot of returning players.

“More important than anything else this week, though, is we’ve got to fix us.”

When McCracken County and Marshall County collide at Marquette Stadium in Paducah on Friday for Class 6A, District 1 action, it’ll be a homecoming of sorts for new Marshals skipper Steven Etheridge.

For five seasons, he served the Mustangs sideline as an offensive guru under Marc Clark, helping orchestrate one of the most powerful and prolific attacks in the state.

Now, he gets a taste on the other side of the rivalry — “Original MC vs. New MC” — which hasn’t been kind to the Marshals since McCracken County’s inception in 2013.

The Mustangs made headlines last week when they effectively dismantled 2A power Mayfield, 42-7, behind the efforts of three defensive touchdowns. And there is a quiet, but budding, belief that this may be the best defense the Mustangs have heralded since those first snaps at Marquette Stadium.

Perhaps “The Black Death” or “The Black Plague” are extreme descriptions, but the Cardinals — albeit young offensively — just couldn’t get much going against McCracken’s 11.

“We have to see improvement from last week in all phases of our program,” Clark said. “After watching film, we feel that this is still significant areas of improvement for offense, special teams ... and even our defense, that had an outstanding performance.

“We have to understand that the biggest improvement for a team happens from Week 1 to Week 2, and this district opponent deserves our full attention.”

The Marshals are coming off of a Week 1 33-0 loss at home to Calloway County, but did pick up more than 100 yards rushing on 34 carries between four rushers (Garrett Parker, Talon Smothers, Smith and Kameron Bowerman), a fumble recovery from Darnall Griffin, and nine tackles from Kameron Bowerman.

Birds of feather, battle together

An 11-game schneid is on the line this Friday, when the Graves County Eagles (1-0) face crosstown rival Mayfield (0-1) at Eagle Stadium in Mayfield — in what is traditionally known as “The Battle of the Birds.”

One of the more anticipated annual rivalries in District 1 football (alongside McCracken-Tilghman, Tilghman-Mayfield and Murray-Calloway), the Cardinals have commandeered this series for the past decade-plus.

But it’s a game that always produces fireworks and divides the Sunday pulpit, and the Eagles might be eyeing their best chance in awhile to stop the dubious streak.

The Eagles are coming off of a big 17-7 win at Paducah Tilghman, while the Cardinals are regrouping after a 42-7 loss at McCracken County.

“Offensively, we have to limit mistakes like the three turnovers we had last week (against Tilghman), and move the chains,” notes Graves County coach Nick Kemp. “We must sustain drives and keep the ball away from Mayfield. We can’t have any three-and-outs.

“Defensively, we can’t allow any big plays like we do every year against Mayfield. They are going to run screens and get the ball to their athletes, and then try to get you biting up and throw one over the top. We must be disciplined in the secondary. We have to contain their running backs, and especially Kylan Galbreath. We gave up way too many yards on the ground last week, and we have to cut that down this week and force some third-and-longs for their young quarterback (Zane Cartwright).”

Sources indicate that 2019 all-state junior linebacker Jax Rogers is probably out for the year for Mayfield, following an undisclosed right leg/knee injury on the second play of the 2020 season.

Things, however, don’t stay dour long on Joe Morris’ watch. Despite the lopsided score, the Cardinals surrendered less than 230 yards of total offense to the Mustangs last week and were particularly effective defending the pass — as Pryor Lamb was limited to 5-for-15 behind multiple pass break-ups.

Where Mayfield would like to get going is through Galbreath and the offensive line, as he was bottled up for less than 50 yards rushing against the Mustangs.

Originally slated to play Paintsville for the first time since the 1985 state championship, Crittenden County is now playing at Union County on Friday due to concerns of a high-positivity rate in the coronavirus in and around Marion.

The Braves (0-0) didn’t play Week 1 and were originally slated to host Caldwell County, who — according to yoursportsedge.com’s Todd Griffin — are now looking for a Friday opponent.

The Rockets (0-1) are coming off of a tough 22-0 shutout in Princeton, despite more than 115 yards rushing from senior back Xander Tabor, as the Tigers harangued quarterback Luke Crider into three interceptions and minus-37 yards rushing.

Union County does return star running back Corithian Seales-Portee, who missed a bulk of last season to injury and still ran for more than 800 yards and 11 touchdowns in just six games.

“He worked his tail off just to come back,” coach Derek Johns told the Henderson Gleaner’s Kevin Patton. “In the playoffs, he got a lacerated kidney on the first defensive play of the game, and played through the whole game.”