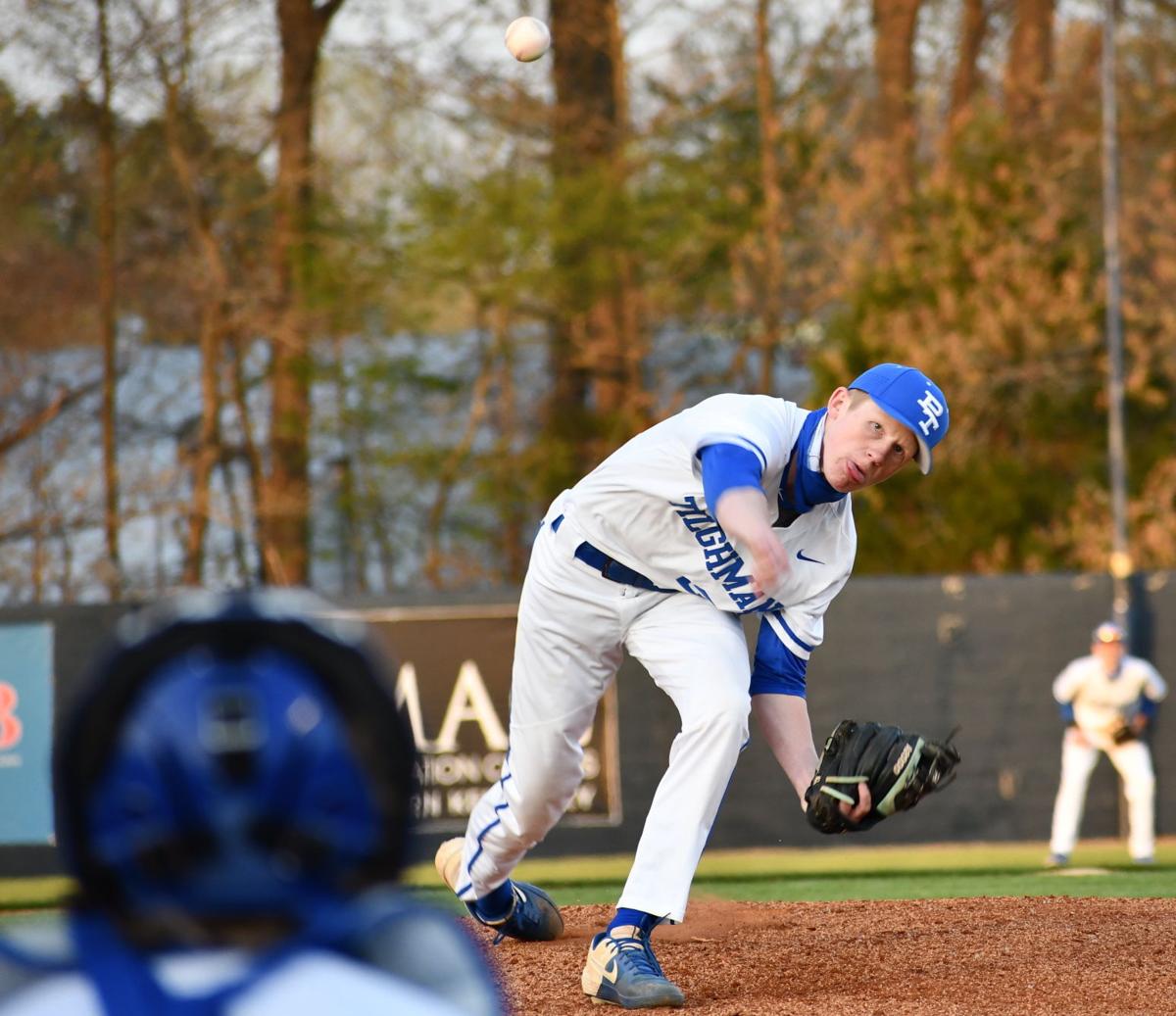 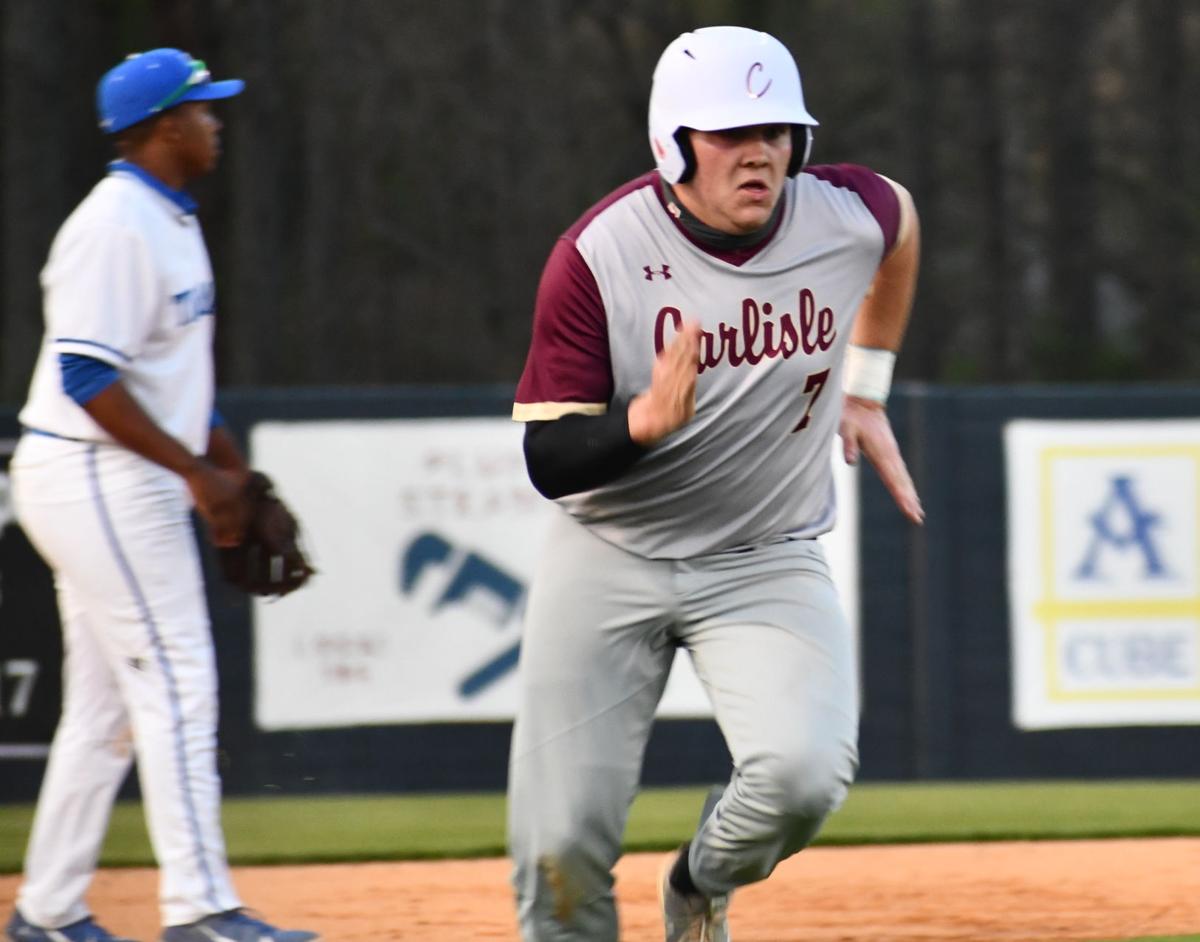 Carlisle County senior Carter Gibson runs home from third base on a deep-hit ball by Bradyn Williams for an RBI sacrifice fly in the second inning of Monday’s game at Paducah Tilghman. That was the Comets’ lone run of the game.

Carlisle County senior Carter Gibson runs home from third base on a deep-hit ball by Bradyn Williams for an RBI sacrifice fly in the second inning of Monday’s game at Paducah Tilghman. That was the Comets’ lone run of the game.

It wasn’t a pretty win, but it was a victory nonetheless for the Paducah Tilghman baseball team Monday against visiting Carlisle County.

The Blue Tornado scored the entirety of their runs in the third inning and got solid pitching from Caleb Payne and Levin East en route to a 3-1 victory at Brooks Stadium to keep their unbeaten start to the season intact.

Payne, a junior, got the start on the mound for the Tornado (5-0), allowing Carlisle’s lone run on one hit and three walks while striking out five over four innings. East, a sophomore, pitched the remaining three innings, holding the Comets (4-1) off the scoreboard while giving up one hit and two walks to go with five strikeouts.

Donald also complimented the pitching of Carlisle senior starter Truman Davis, who kept the Tornado hitters “off guard” for much of the game. Davis pitched all six innings for the Comets, giving up the three runs on eight hits and one walk while striking out five.

Tilghman managed one hit in each of the second, fifth and sixth frames but did the entirety of its scoring in a five-hit third. Junior Devin Keibler led off with a bunt single and stole second base before being replaced with a courtesy runner in senior John Kiebler. A one-out infield single from junior Gage Griggs put runners on the corners, and John Kiebler came home to score when East reached on a Comet error. An RBI single from junior Justin West gave Tilghman a 2-0 lead, and East later scored on a passed ball for what proved to be the Tornado’s final run of the night.

Those runs came after Carlisle had taken a 1-0 lead in top of the second inning. Senior Carter Gibson led off with a double, and junior Josh Newsome followed by drawing a walk. A one-out walk to sophomore Dylan Jewell loaded the bases, and Gibson tagged up and scored on a deep sacrifice fly from freshman Bradyn Williams.

The Comets threatened in the top of the seventh inning by drawing a pair of walks to put runners on first and second with two outs for senior Blake Elder. But East was able to work out of the jam, striking out Elder to end the game.

“I’m very pleased with what we’re doing,” Donald said of his team’s 5-0 start to the season. “We just have to continue to work and keep getting better and understand that when you wear ‘Tilghman’ across your chest, you’re going to compete.”