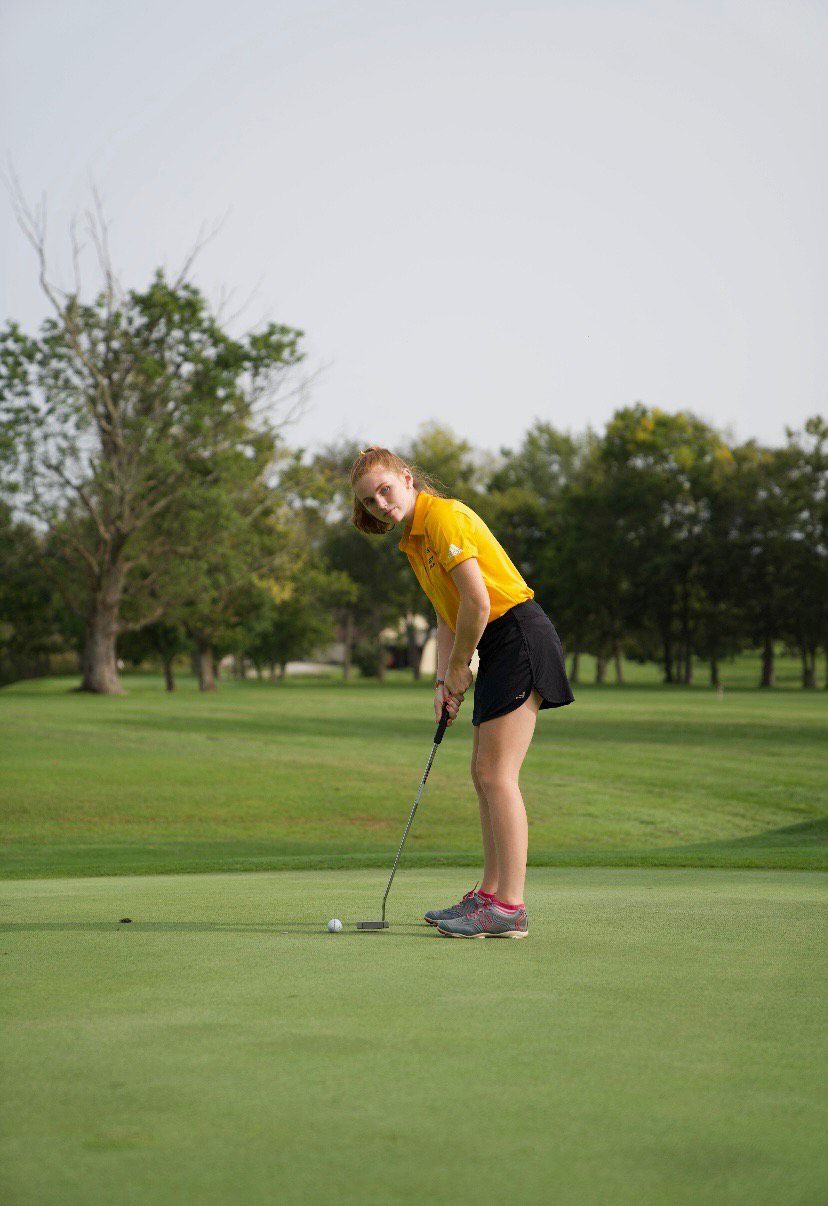 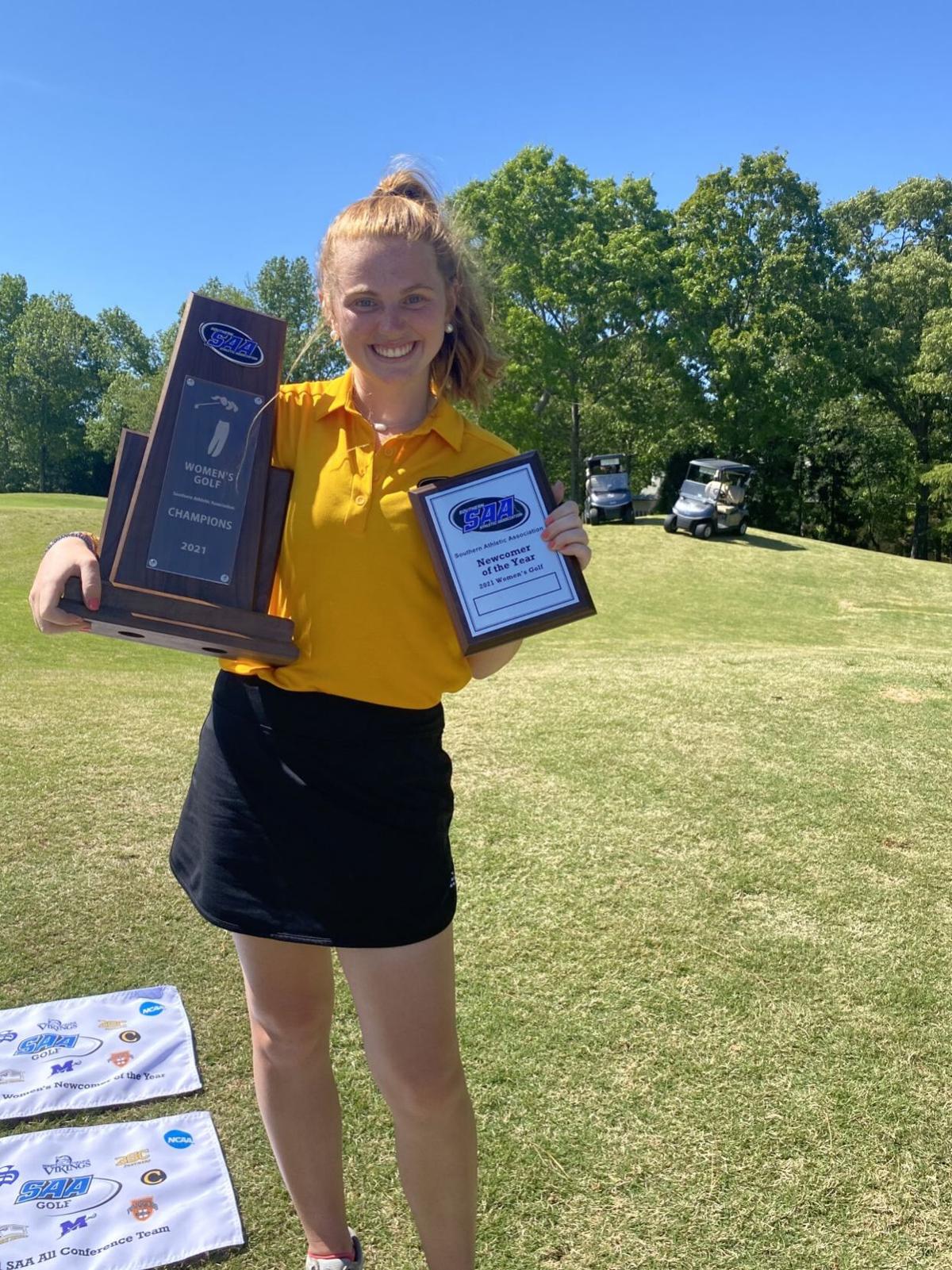 St. Mary alum Margaret Butts is seen with her Southern Athletic Association Newcomer of the Year and Championship awards during the SAA Championships held in Braselton, Georgia, last month.

St. Mary alum Margaret Butts is seen with her Southern Athletic Association Newcomer of the Year and Championship awards during the SAA Championships held in Braselton, Georgia, last month.

For Margaret Butts, golf has always been a part of her life, and now as a freshman at Centre College, it is taking her further than before.

“I’ve been playing golf essentially as long as I’ve been able to walk,” Butts told The Sun on Wednesday. “I was introduced to it very young and by about the age of 10 or 11, I knew I loved it.”

Her love for the sport only grew as she did. Not only did it set a fine path for her future, it gave her life lessons that will continue to assist her into adulthood.

“I started getting really serious in middle and high school, so when it came time to decide if I wanted to play at a higher level, there was no question,” she said. “Golf teaches me so much about attitude and discipline, and not to mention it has brought me my very best friends. I really couldn’t imagine life without golf at this point.”

While attending St. Mary, Butts made a name for herself academically and athletically. Not only did she ace the golf course, she became one of the most prolific scorers in the St. Mary girls soccer program.

When she wasn’t spending time on the course or on the field, Butts was in her cheerleading uniform or on the basketball court. And as far as academics, she was the class president for four years, a member of the Honor Society, a Junior Rotarian and on the Principal’s List for a 4.0 GPA.

As a freshman at Centre College, Butts has played a big part in the golf team’s success this year. Not only has she helped the team make it to the championship, she was named as the Southern Athletic Association’s Newcomer of the Year.

“It was such an honor because it really put into perspective how my hard work is paying off,” Butts said on her achievement. “I worked really hard to get to this level and even harder once I got here to make an impact. Winning this award proved that I can make an impact on an already talented team.”

While the NCAA Championship will end on Friday, May 14, the former two-time First Region Golf Player of the Year is only getting started for Centre College and has a bright future ahead of her.

“It has been such a fun experience,” she said. “I love being surrounded by such good competition and sharing such fun memories with my teammates. It makes me feel so proud of what we’ve accomplished this season and what’s to come in the future of our program.”