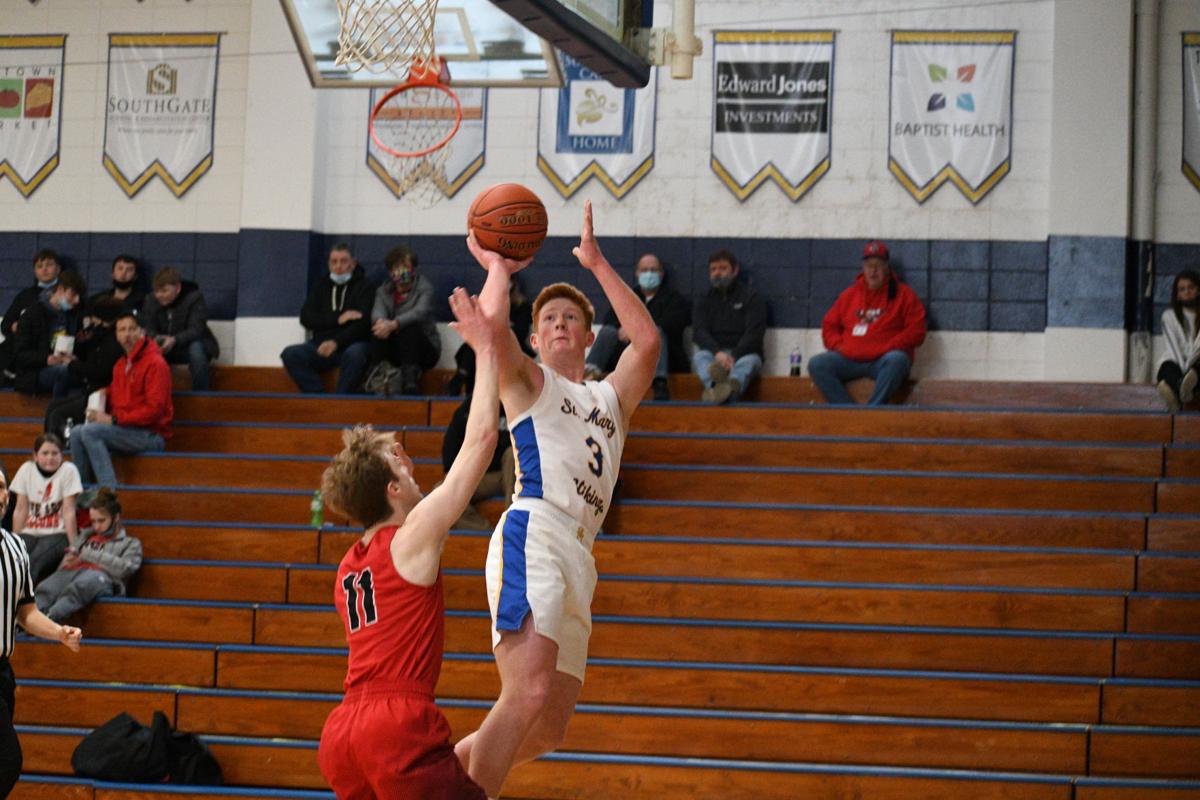 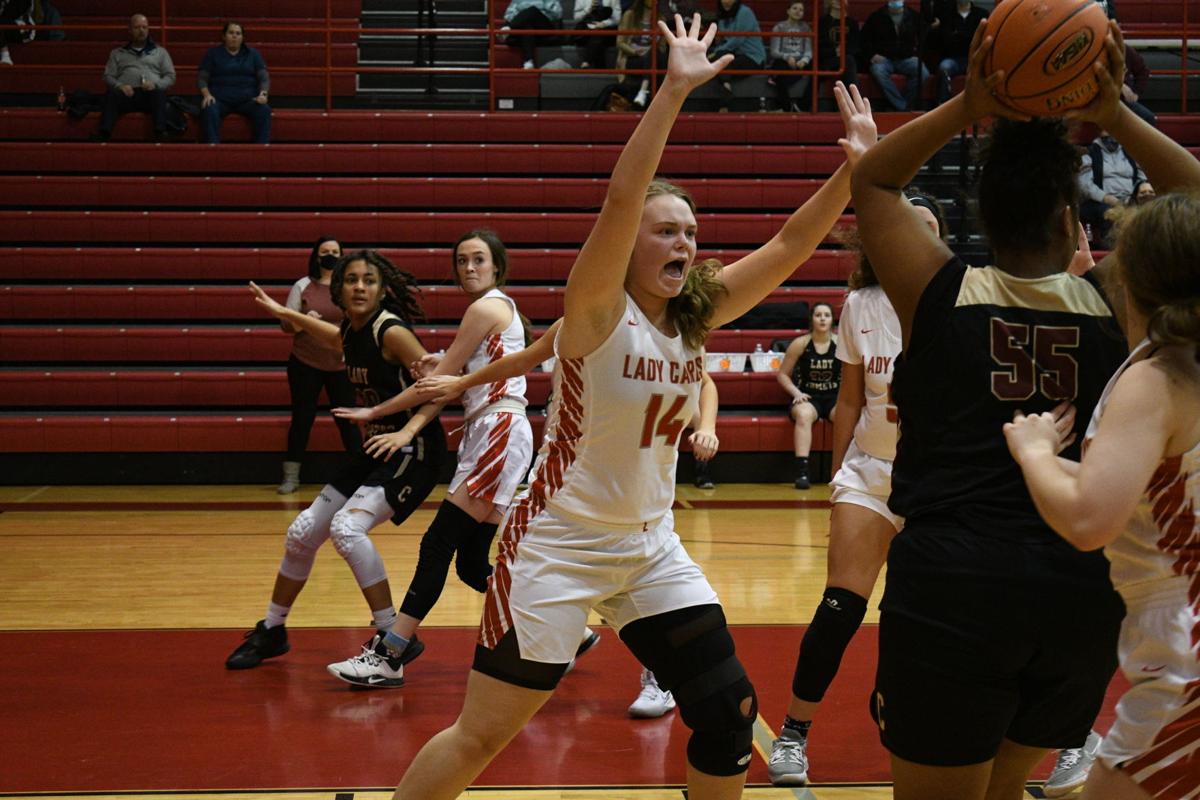 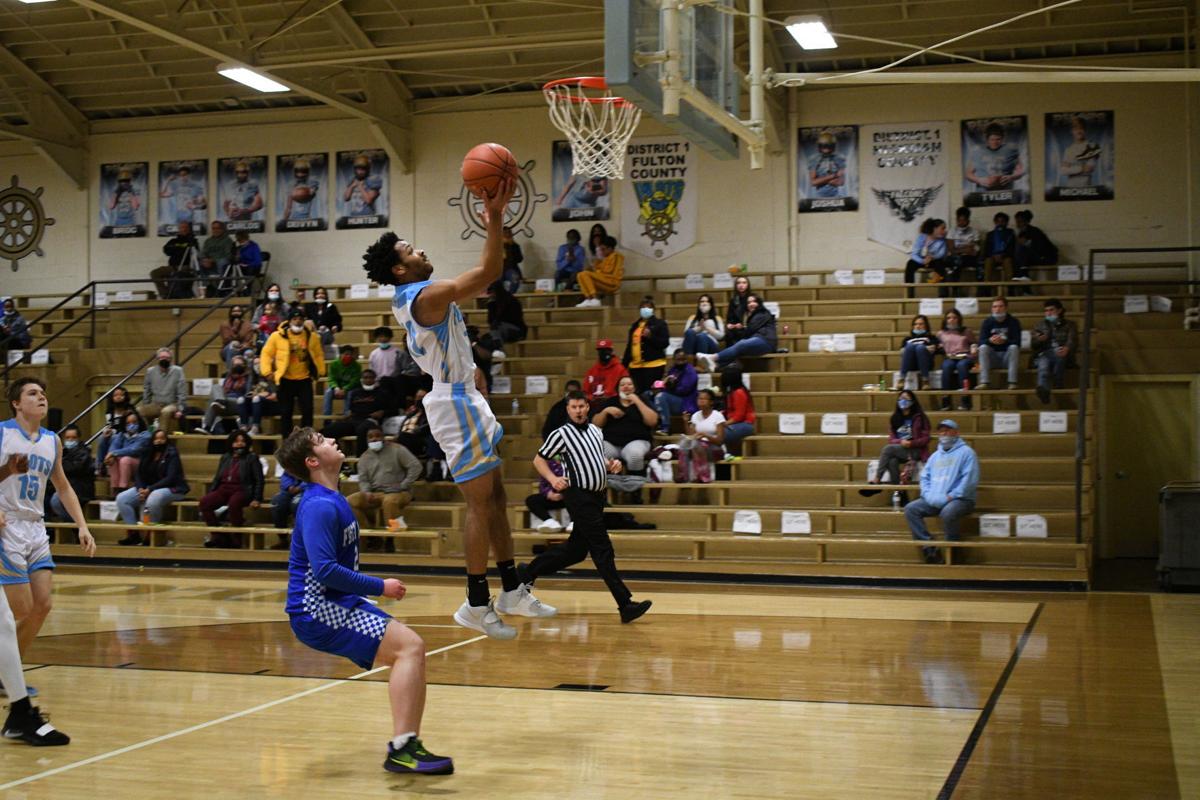 Fulton County senior Cole Josh flies to the rim for a layup against Fulton City this season. 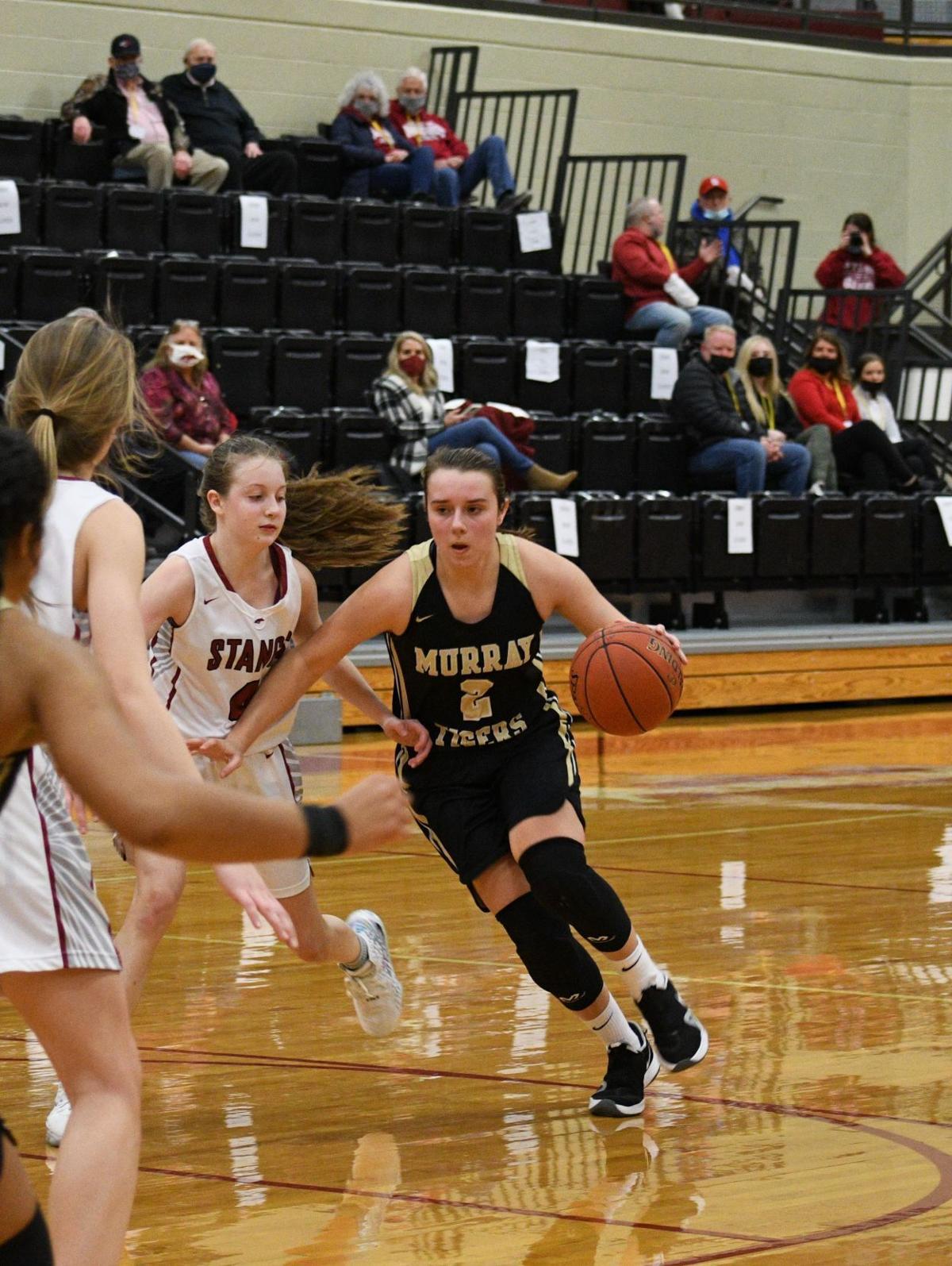 Murray senior Makenzie Turley drives to the basket against McCracken County during a game earlier this season.

Fulton County senior Cole Josh flies to the rim for a layup against Fulton City this season.

Murray senior Makenzie Turley drives to the basket against McCracken County during a game earlier this season.

As a student-athlete, it is a dream to make it to senior year. There is something about being a senior and playing that last year that makes it extremely special. For the senior class of 2021, they have had to face an opponent that no one before them has had to face — COVID-19.

Since the arrival of COVID-19, the landscape of how we do everything has changed. For a time, there were no games at all. Some senior athletes had their final seasons completely ripped from them because of this pandemic.

“It stinks, really,” St. Mary senior Parker MacCauley said. “Senior year, it’s no fun going through what we are going through right now. We just want to play.”

Games have resumed and some fan attendance has been allowed, but it is not the same as it was before COVID-19.

Football season was the first time seniors experienced the effects of COVID-19. Some teams tried to have a season, but because of exposure, they had to cancel their games, therefore ending a senior’s high school career.

Some seniors didn’t get to participate in playoff games due to COVID-19.

The pandemic made one thing for certain when it came to the world of high school athletics — nothing was for certain. Games were being canceled hours before kickoff, forcing athletes to go from ready to play a game to not having a game at all. It does something to you.

The mindsets of these athletes and the maturity these young men and women have is something to marvel.

They understand that every game they get to play is something special now because at any moment, as history has shown them, their last season before graduation could go away in a blink of an eye.

It has been hard for these seniors to find a rhythm, and it is taking a lot out of them mentally as well.

The coaches are feeling the pain of these players as well and having done everything in their power to get their seniors as many games as possible, because they understand just how important a senior year is to a student.

McCracken County head coach Burlin Brower has said that he wants nothing more than for his guys to have the opportunity to play as much as they can. But it’s not just Brower who shares this thought.

School Twitter feeds have reached out to other schools asking for teams to play because of cancellations just so they have the opportunity to play.

Closing in on the end of the regular season for basketball, it is difficult to say if there will be a regional tournament. No one knows for sure.

The hope is that these seniors will have the opportunity to finish what they started and have that final moment that they worked so hard for.