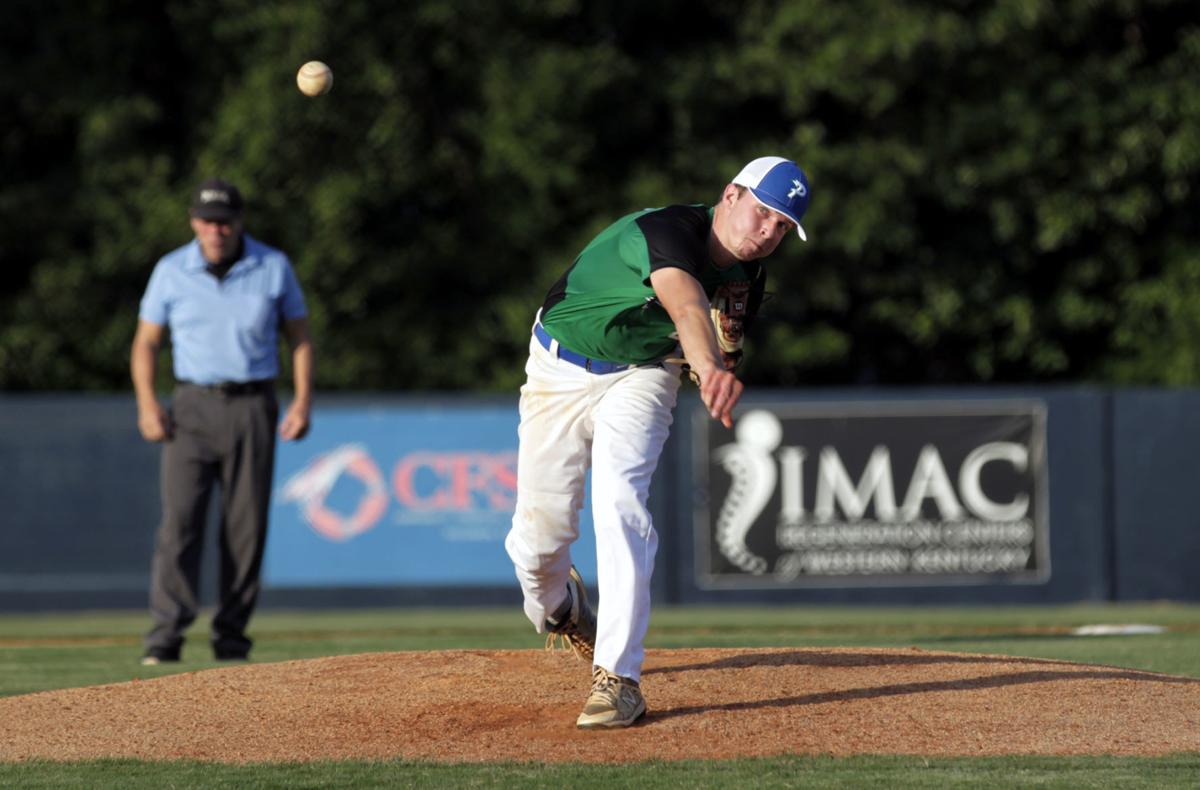 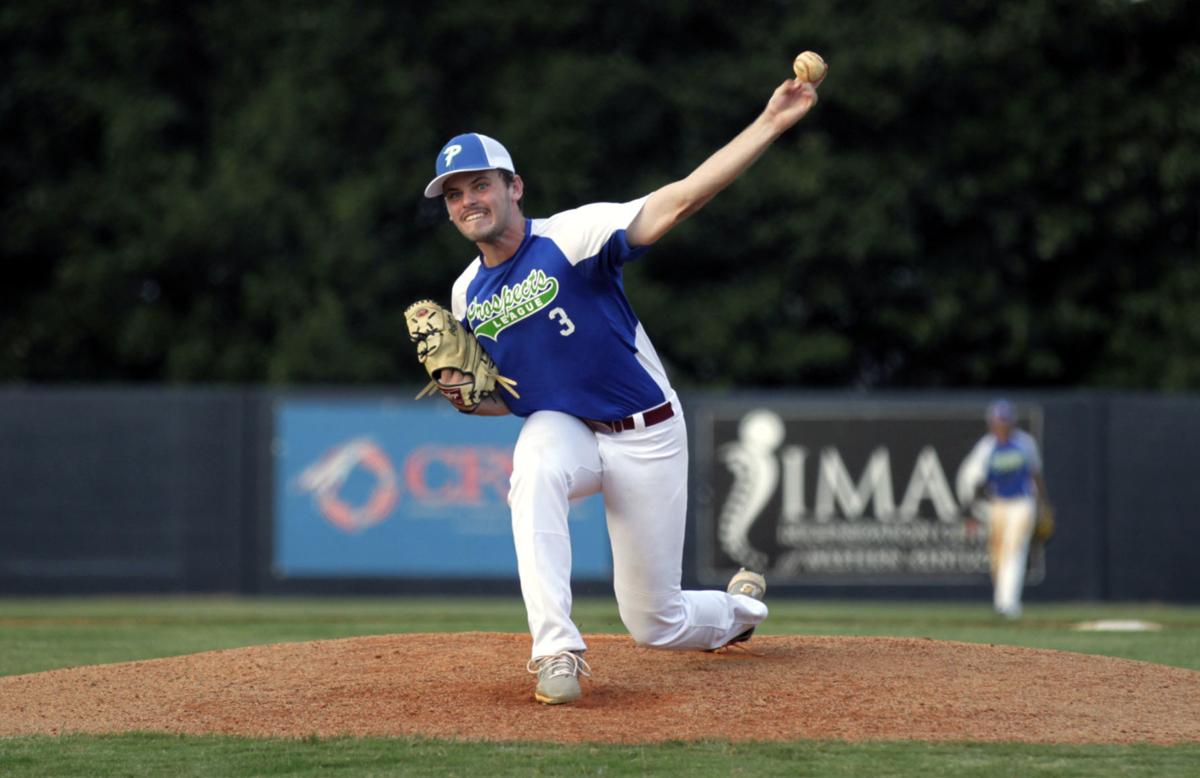 Four days after a 13-12 barnburner in favor of the Kentucky Prospects Nationals squad, it was pitching that truly delivered on Friday night — as the Americans eked out a 5-2 win, and the split, at Brooks Stadium.

Head picked up the victory, notching five strikeouts in 3 2/3 innings of relief.

But of the five runs surrendered, only three were earned, with Mulholland tagged for the loss by giving up two earned runs in two relief innings.

Even better, they’re former teammates in Bardwell, and two guys who really missed the opportunity at a strong finish to their respective high school careers.

“This is special, and it’s definitely the best competition that I’ve faced in a while,” McGee said. “It feels good to be back out on the field and get that opportunity to play the game again. I was a little rusty, because it’s the first time that I’ve thrown in a game in more than a year. I came out, and I was hoping my slider would be on and hitting my spots. I did that some. Not as much as I should’ve. We keep playing, it’ll progress.”

“It felt really good,” Hayden added. “This is the competition that I’m going to be facing, and maybe better, at SIC. My curveball felt pretty good. Felt like I was spotting my fastball, but defense bailed me out on that.”

“This has been wonderful,” noted Americans coach Shawn Yarbrough. “It’s been great giving back to the kids. It’s been a rough couple of months for these kids not getting to play. Lot of opportunities missed, as far as games played, and a lot of missed opportunity, in terms of getting to develop.

“But a lot of these guys have been playing with us and growing up through the Prospects organization. It’s great to get these guys back on the field with something they’re comfortable with, in order to build some confidence, and get some reps in.”