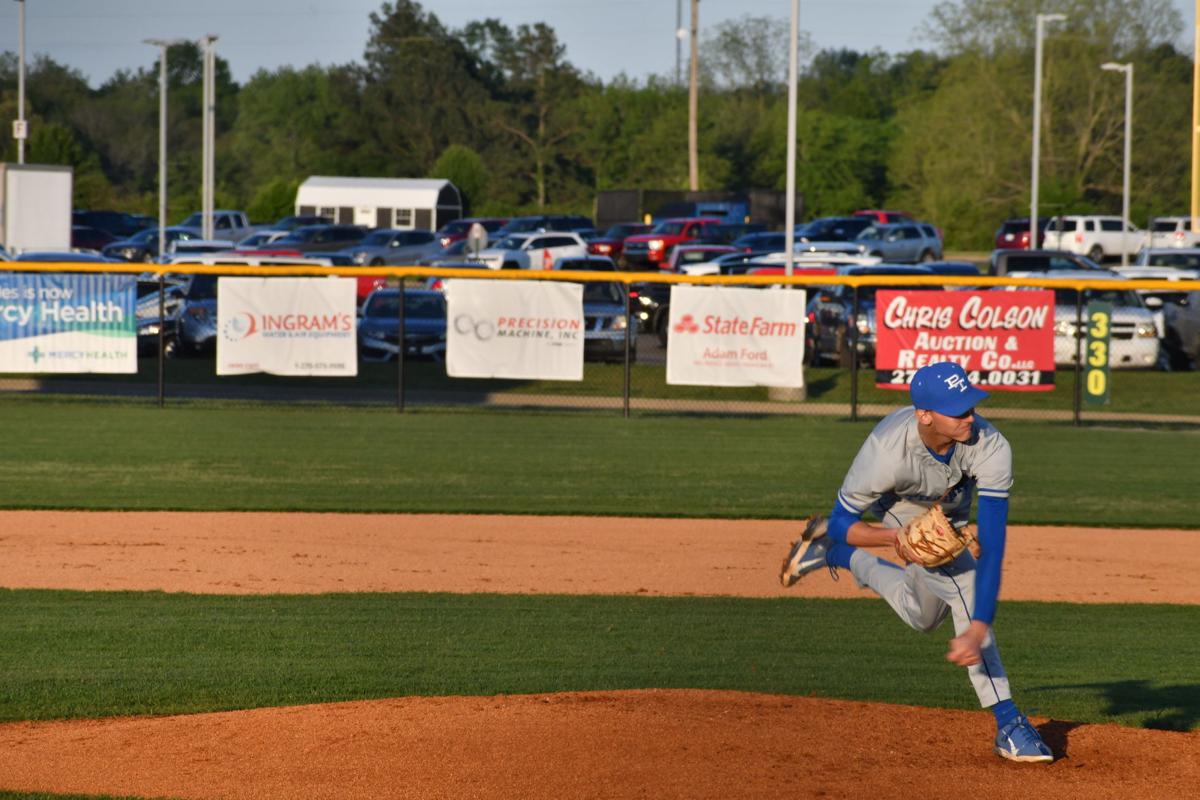 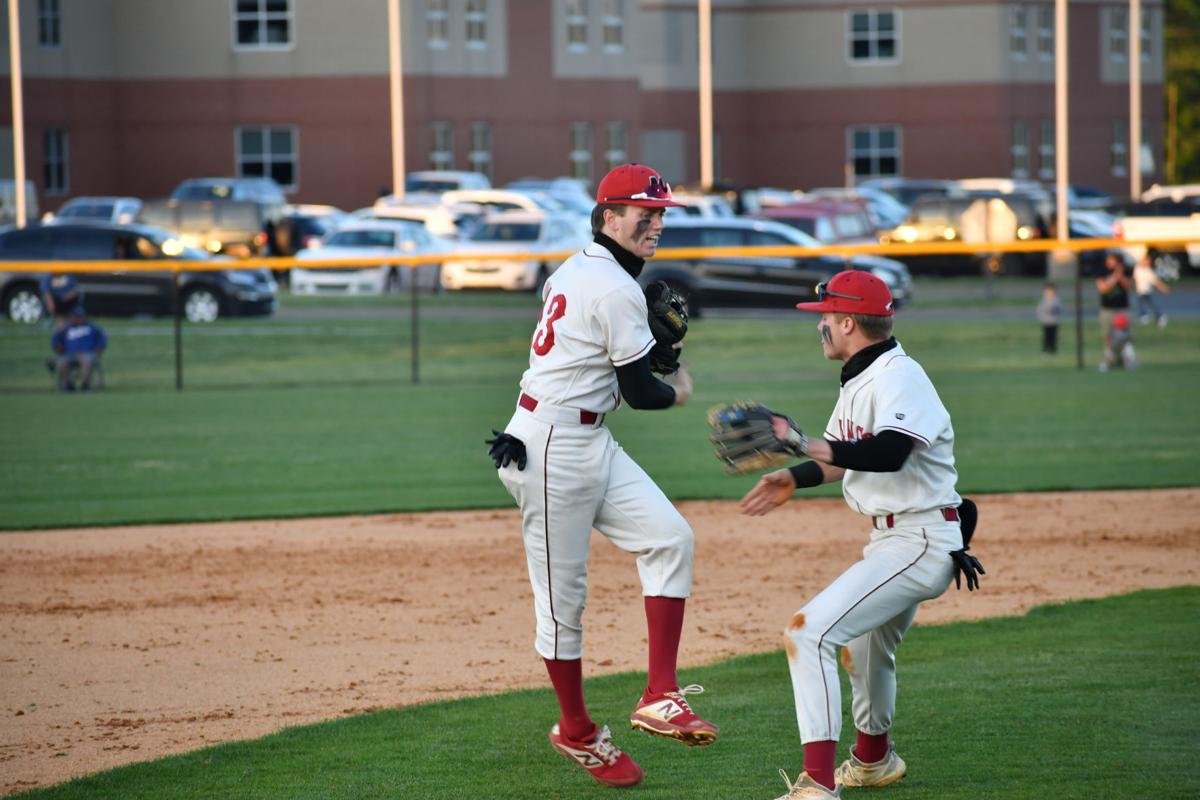 As it always is, the baseball game between the Paducah Tilghman Blue Tornado and McCracken County Mustangs keeps spectators on the edge of their seat.

And on Wednesday night, it was no different with extra innings that lasted late into the night. But the Mustangs finally broke through.

In the bottom of the 12th inning, McCracken senior Rivers Moffatt hit a walk-off single off of Tilghman pitcher Levin East, scoring sophomore Nate Lang for the 3-2 victory.

The Mustangs kicked off the scoring all the way back in the bottom of the first inning with Jack Bennett’s ground ball sending home Brandon Dodd and Grant Godwin.

Despite giving up the lead early, Paducah Tilghman answered in the bottom of the second. An error on Leyton Patterson’s sacrifice allowed Jalen Seay and Zion LaGrone to score and tie it at 2-2.

The game would remain tied into extras with pitcher Justin West in his element for Tilghman. The junior ace went seven innings and struck out 20 of the 28 Mustangs faced, allowing one hit in his appearance.

For McCracken, Ben Higdon came in relief of Jack Bennett in the top of the fourth. Bennett went two innings, allowing two runs on two hits. The senior struck out two of 10 batters faced.

West (one hit), Gage Griggs (one hit), Seay (one run, two hits) and Devin Kiebler (one hit) all collected hits in the game.

Offensively, McCracken was silenced by West. The Mustang’s lone hit going into extras came from Eli James in the bottom of the seventh.

Grant Godwin singled in the bottom of the 11th but was left on base, sending the game into the 12th.