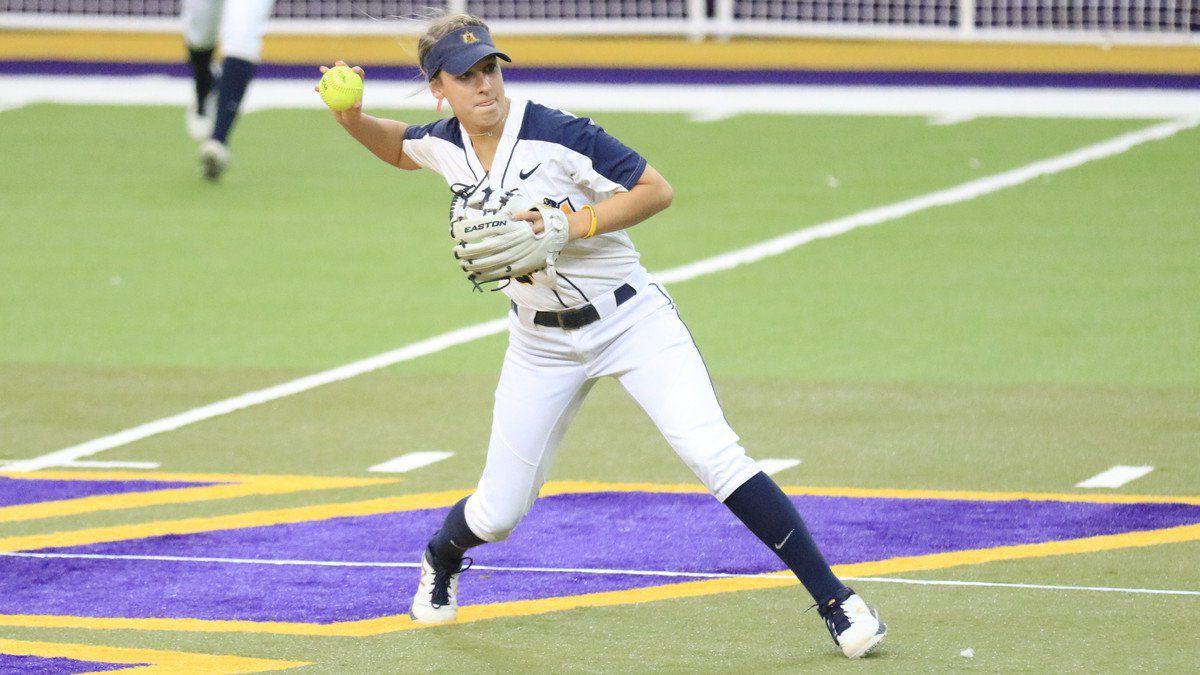 Murray State sophomore second baseman Lindsey Carroll is leading off for the Racers in 2020, and is coming off of a tough offseason with two surgeries. Now, MSU head coach Kara Amundson is ready to "let Carroll rip." 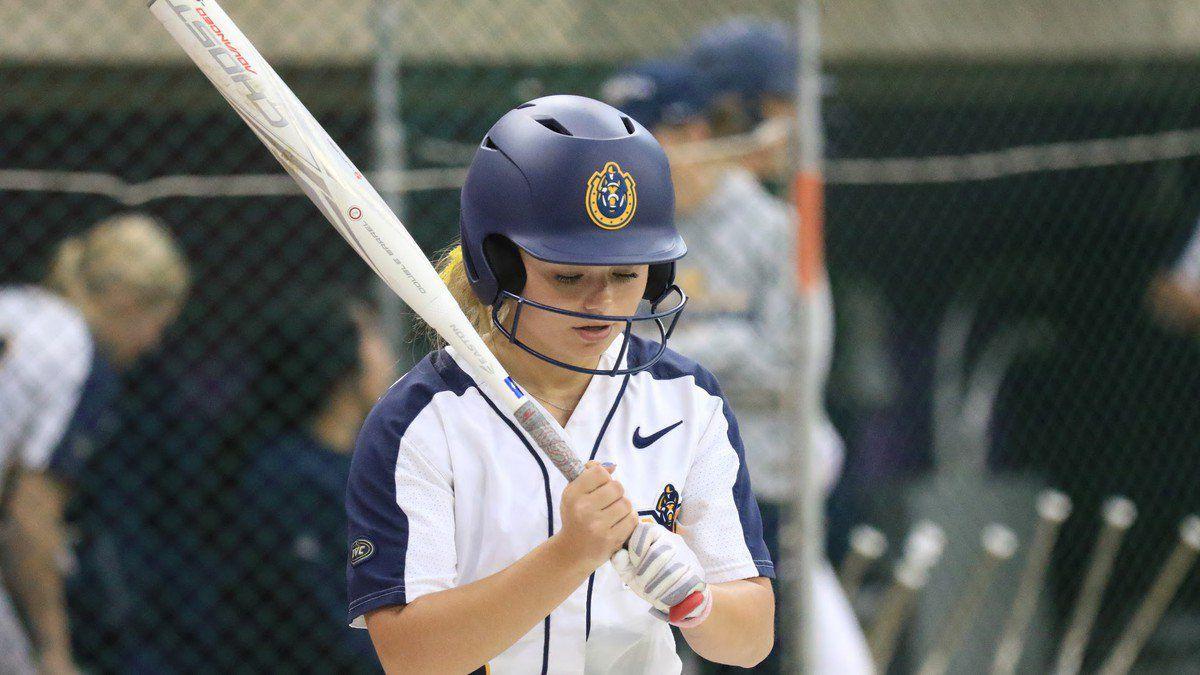 Fans can expect to see former McCracken County star Abby Shoulders patrolling the outfield often for Murray State this season, with the Racers looking to build on a 16-6 conference finish in 2019.

Murray State sophomore second baseman Lindsey Carroll is leading off for the Racers in 2020, and is coming off of a tough offseason with two surgeries. Now, MSU head coach Kara Amundson is ready to "let Carroll rip."

Fans can expect to see former McCracken County star Abby Shoulders patrolling the outfield often for Murray State this season, with the Racers looking to build on a 16-6 conference finish in 2019.

This past weekend went pretty well for Murray State and its sophomore second baseman, Lindsey Carroll.

The Racers -- posted up in Cedar Falls, Iowa, for the 2020 Doc Halverson Tournament at the UNI Dome -- went 3-2 with wins over South Dakota State, Northern Iowa and Drake, and just missed on an extra-innings affair with South Dakota.

And in that stretch, Carroll punished from the leadoff spot, going 7-for-18 with two doubles, one triple, four runs scored and five RBIs. Her .500 on-base percentage was third-best behind catcher/outfielder Logan Braundmeier and shortstop Sierra Gilmore, and she had only two errors.

For the former McCracken County star and Paducah native, this strong start matters for one clear reason.

After spending her entire freshman season with undisclosed back troubles, and hitting just .238 in 52 starts, Carroll had two offseason surgeries to alleviate chronic pain.

She's looking to rebound in the strongest way possible, and longtime MSU coach Kara Amundson -- who just picked up her 200th win -- is letting it happen.

"I think Lindsey is finally in a space where she feels strong and healthy and ready to rip," Amundson said. "She was in a space last year where she couldn't lift more than five pounds. But she's hitting balls now, and I'm like: 'Man, that kid, that's exactly what we knew we were getting ahold of.' Last year, she became a contact hitter because that's what she could do.

"I think the offseason, for her, became something that was frustrating and liberating -- all at the same time. Because she wasn't who she wanted to be last season, and through no fault of her own. It wasn't because of up here (pointing to her head). Just letting her being able to let it rip a little bit has been liberating for her, and it's been really fun to see her at practice."

Shoulders, other locals in fold

Carroll isn't the only Paducahan and former McCracken County star that'll see considerable time this season for a Racers squad picked to finish fourth in the Ohio Valley Conference. Expect to see sophomore Abby Shoulders in Amundson's outfield rotation, as she started all five games this past weekend (with a .357 on-base percentage) and is coming off of a 2019 in which she spent most of her time as a designated player (where she hit .200).

Former Marshall County star Gracey Murt, former Caldwell County star Mashea Glover and former Christian County star Tyler Shemwell, all freshmen, will get a chance to contribute this season, too -- particularly in the non-conference portion of the season, which has the Racers on the road for every weekend leading up to the March 13-15 Racer Classic at Racer Field in Murray.

A year after finishing 16-6 in the OVC and embracing the concept of "being a shark" -- a stealthy hunter locked in on its prey -- Amudson and her staff have dubbed 2020 in a new way.

"Fortune favors the brave," she said.

Or, in latin: fortis fortuna adiuvat.

"It means being able to work through adversity," she added. "Being able to be the person that's willing to jump into the fire and not be afraid. That kind of thing.

"Being picked fourth, and I say this to my team and anyone who will listen, but that's where we finished (in 2019). That's the seed we were in the tournament. So, to me, that's no surprise. And I don't think that's something we're willing to settle for. And I think if we're approaching these preseason tournaments and going into conference play that way, we might be able to be somebody that's not a 4-seed, and we're No. 1 instead."

Amundson calls this rotation -- reigning OVC Freshman of the Year Hannah James, senior returners Taylor Makowski and Ellison Barrett, and freshman Jenna Veber -- "one of the best pitching staffs" she's had, across the board, during her time at MSU.

But it can't be the best part of the team, for pretty specific reasons.