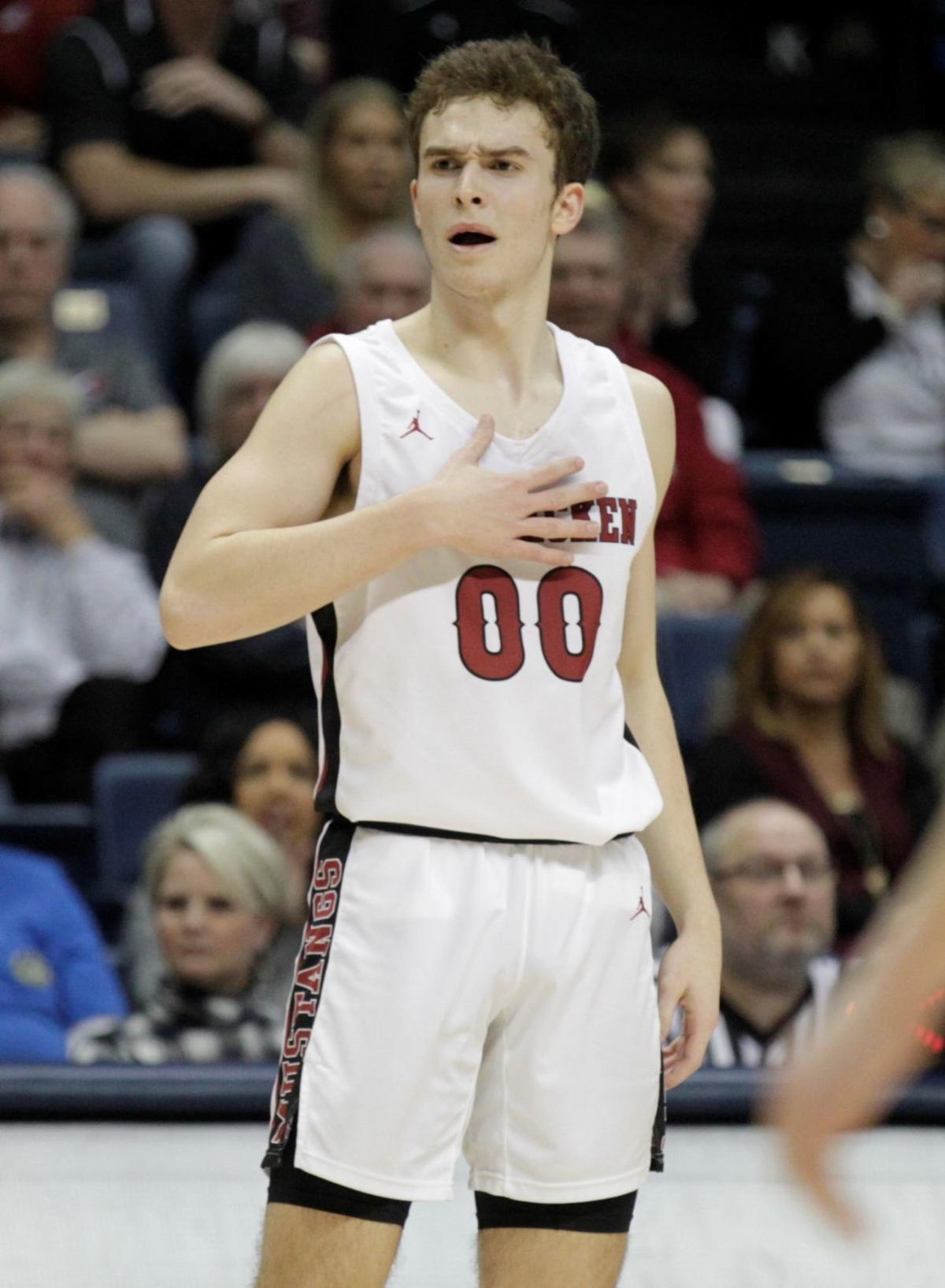 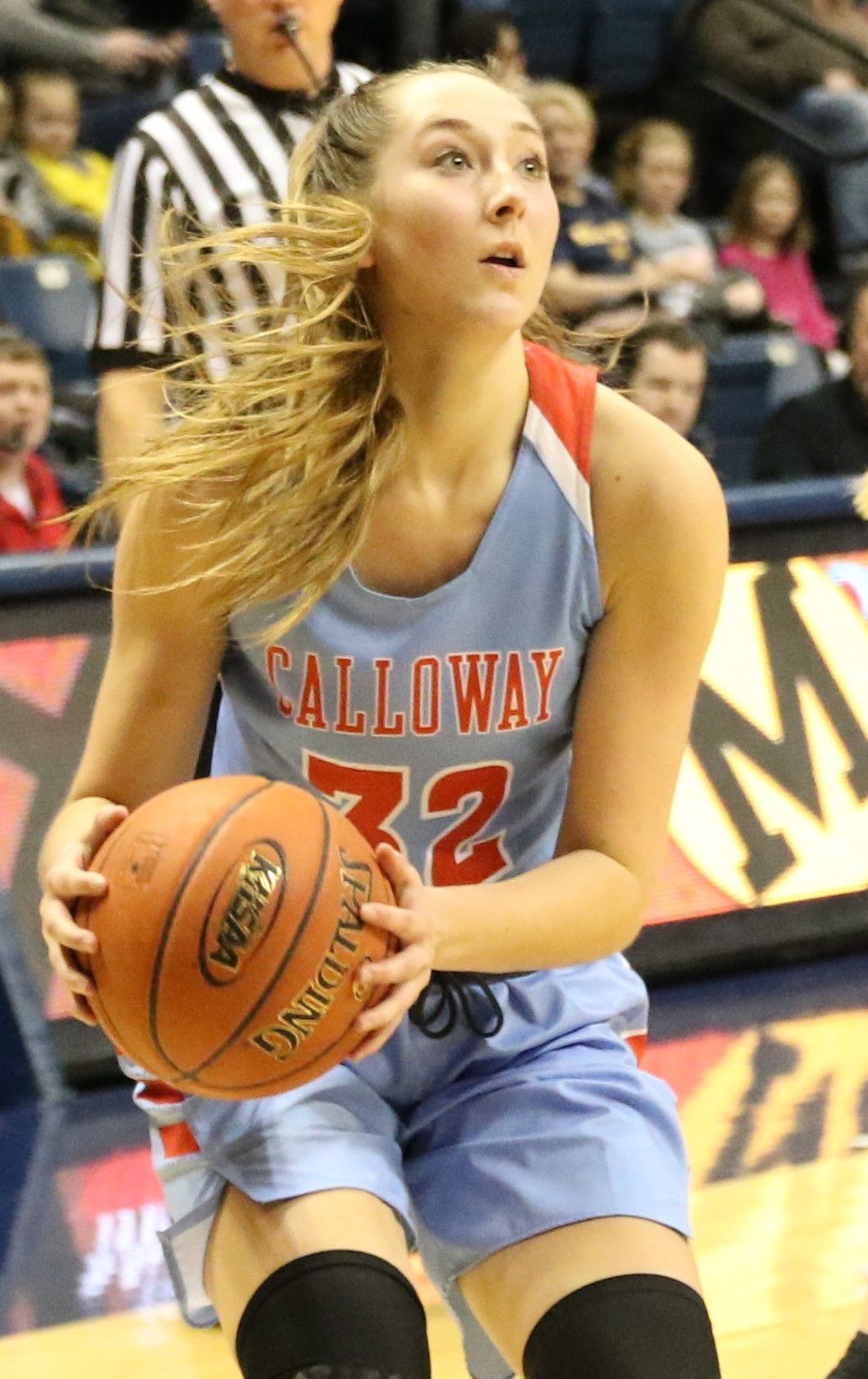 For the first time in its history, the Mr. and Miss Kentucky Basketball Awards Ceremony will be a virtual event.

Set for 4 p.m. June 28, the celebration will be streamed live on www.prepspin.com and will be found on the “Mr. and Miss Kentucky Basketball Ceremony” Facebook page.

Settle was presented her award at her home in Almo on Thursday by the Murray Lions Club.

Sivills was presented his award at his home in Paducah on Friday by the Paducah Lions Club and Lone Oak Lions Club.

“While we understand that this is the safest option for everyone, we are sad that we were not able to host our 2020 Mr. and Miss Kentucky Basketball Awards as originally planned in April,” Kentucky Lions Eye Foundation Executive Director Lindy Lamkin noted. “And although we had hoped to reschedule the event to be held in person on June 28, unfortunately this will not be possible. Although our awards ceremony is going to look a bit different this year, the meaning of the moment remains the same.

“This event is intended to recognize each of our candidates and award winners and their accomplishments on and off the basketball court over their careers.”

Beth, meanwhile, retired from Marshall County in April 2010 with a 794-149 record — tops in Kentucky girls basketball history when he stepped down — toting 23 Fourth District titles, 19 First Region titles and state championships in 1982 and 1984. He’s already in the Dawahare/KHSAA Hall of Fame (Class of 1994), and he was named The Paducah Sun All-Purchase Coach of the Year 13 times (last in 2007) — far ahead of any other regional coach.