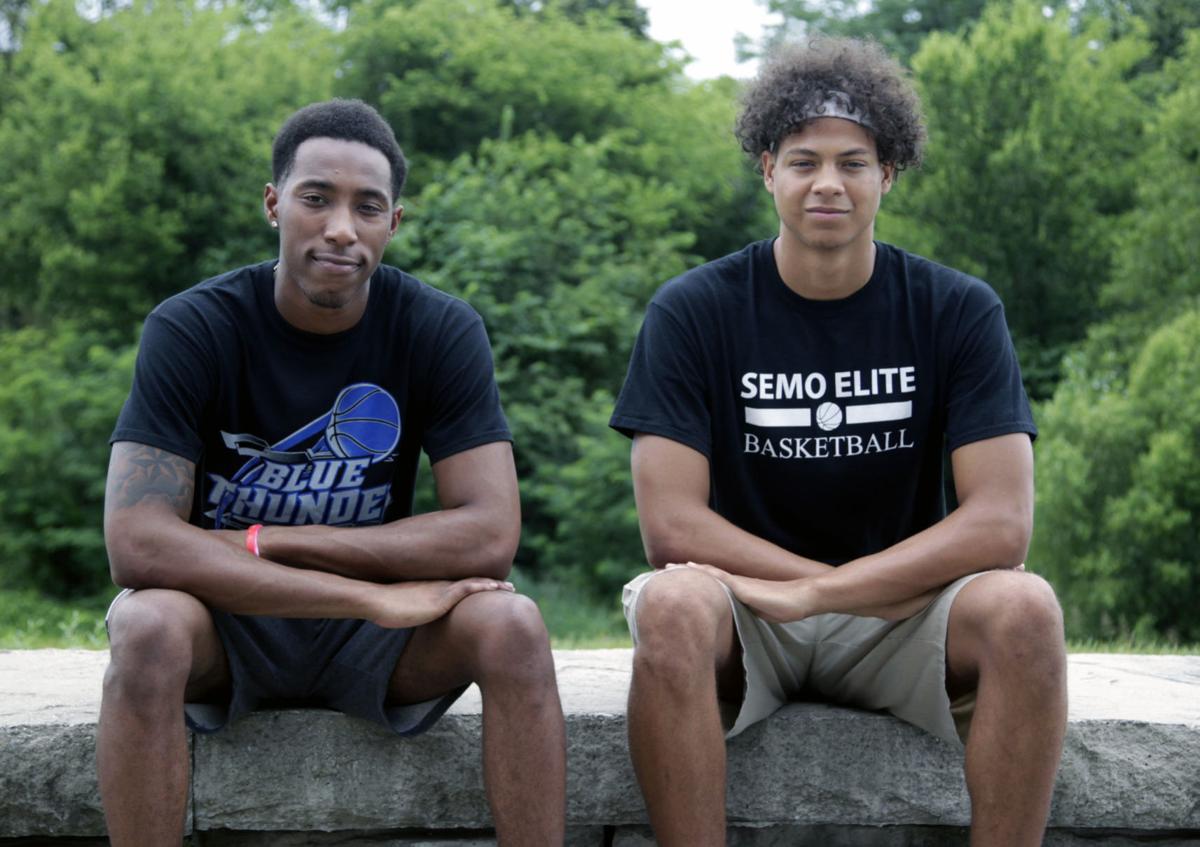 McCracken County’s Ramon Heard and Murray’s Darius Duffy are bound for Kaskaskia College in Centralia, Ill., for junior college basketball, after both announced their commitment and written pledge to the program on Monday night at McCracken County High School. 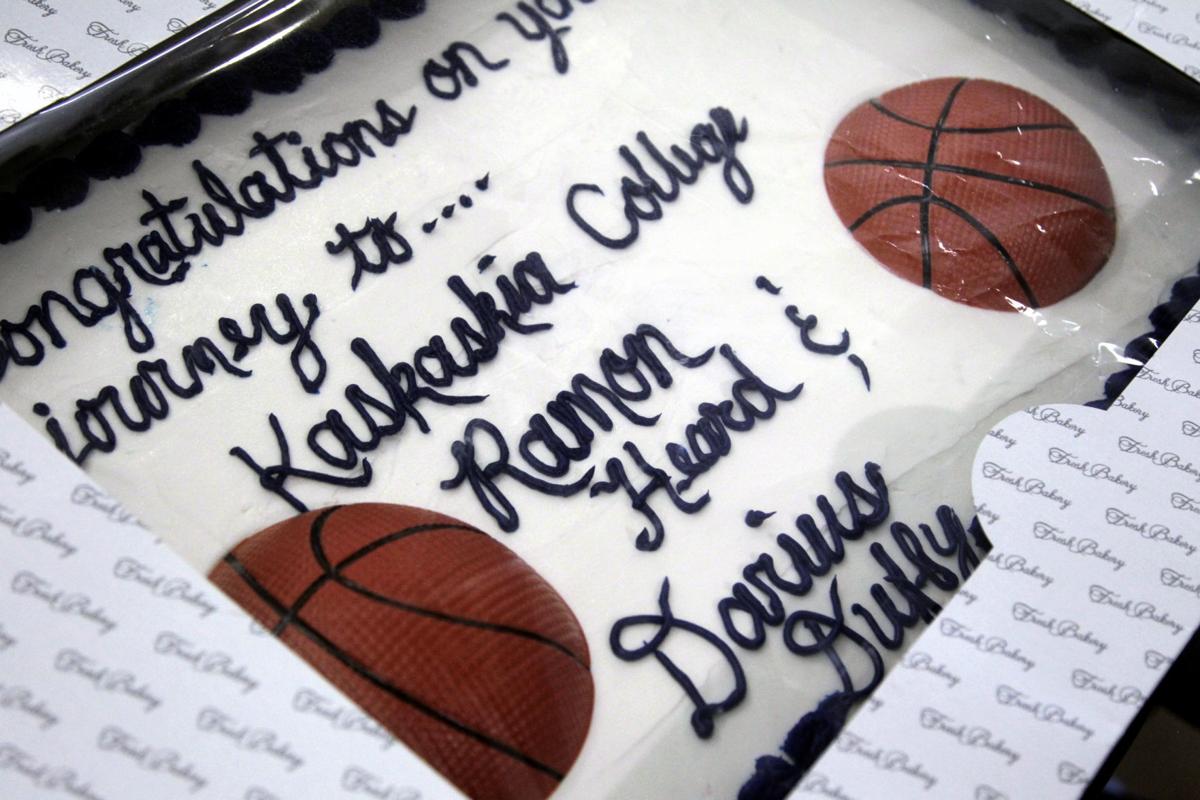 Pictured is a celebratory cake for Ramon Heard and Darius Duffy. 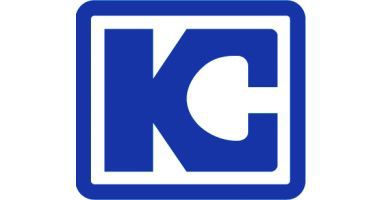 McCracken County’s Ramon Heard and Murray’s Darius Duffy are bound for Kaskaskia College in Centralia, Ill., for junior college basketball, after both announced their commitment and written pledge to the program on Monday night at McCracken County High School.

Pictured is a celebratory cake for Ramon Heard and Darius Duffy.

Two of the First Region’s more unheralded big men — McCracken County’s Ramon Heard and Murray’s Darius Duffy — are taking their friendship to the college basketball ranks, as both are officially headed to Kaskaskia College (Centralia, Illinois) for the next step in their hoops career.

Teammates under coach Jeff Lowery and Blue Thunder AAU out of Paducah, Heard and Duffy have known each other since their 2017-18 sophomore seasons.

And while both explored opportunities at different programs, the concept of “teaming up” seemed like the smarter idea. The happiest option.

“We’ve been the main competition against each other, you know what I mean?” Duffy posited. “We’re just used to playing together.”

Those “brothers” are now bound for two years of junior college, and perhaps more, after clearly improving over the last 24 months.

In Murray, Duffy went from averaging 2.8 points and 3.3 rebounds per game during his 2018-19 junior campaign, to becoming an absolute force for coach Dior Curtis in 2019-20. Behind his 9.8 ppg and 9.9 rpg this past year, the 6-foot-8 true center missed averaging a double-double over 30 games by a total of six points and two rebounds. His 70.2% shooting from the field was third in Kentucky, and his 93 blocks were beyond pivotal in Murray’s complete defense.

“I just want to get better and get to the next level,” Duffy said. “Some things I’ve struggled with are mid-range shots, guarding the perimeter and handling the basketball. But I love the sport, and I just want to keep playing it.”

After transferring to the Mustangs from Ballard Memorial in 2018, Heard’s last two years also have been in a complete upswing. During his junior year, he averaged 3.8 ppg and 4.7 rpg with 50% shooting from the floor. Those numbers nearly doubled in 2019-20, when the 6-7 forward helped the First Region champions as a starter behind 6.7 ppg, a team-best 8.1 rpg — and all while shooting 57.1% from the field.

“It has been really fun to be a part of a school that’s worked on me developing myself,” Heard said. “I’m getting better. I met the Kaskaskia coach (Brian Hancock) at Kings of the Bluegrass, and I just want to develop my game, get better and get welcomed into a family. Learn more.”

Both have considerable motivation to succeed, but Heard has one particular item he wants to check off of his list:

Honoring his late father, who passed during Heard’s senior year.

“When I was little, my dad always pushed me to be better,” Heard said. “And he was supposed to go to college and play in the NBA. And he didn’t. So I’m going to step in his footsteps, and I want to do that.”

Lowery, who helped created Blue Thunder AAU roughly a decade ago, isn’t surprised by Heard and Duffy’s shared choice. The two big men have been a part of the program alongside the likes of Jahiem Concentine (Paducah Tilghman), Michael Laster (Paducah Tilghman), Dequin Donlow (Ballard Memorial) and Seth Thomas (Graves County), and Lowery notes their skill set should transfer well to the junior college level, and perhaps further.

“These guys have been traveling with us for the last three years to different tournaments,” Lowery said. “And they kind of grew to have a bond together.

“They were pretty good. Those are two blessed kids. They really are.”