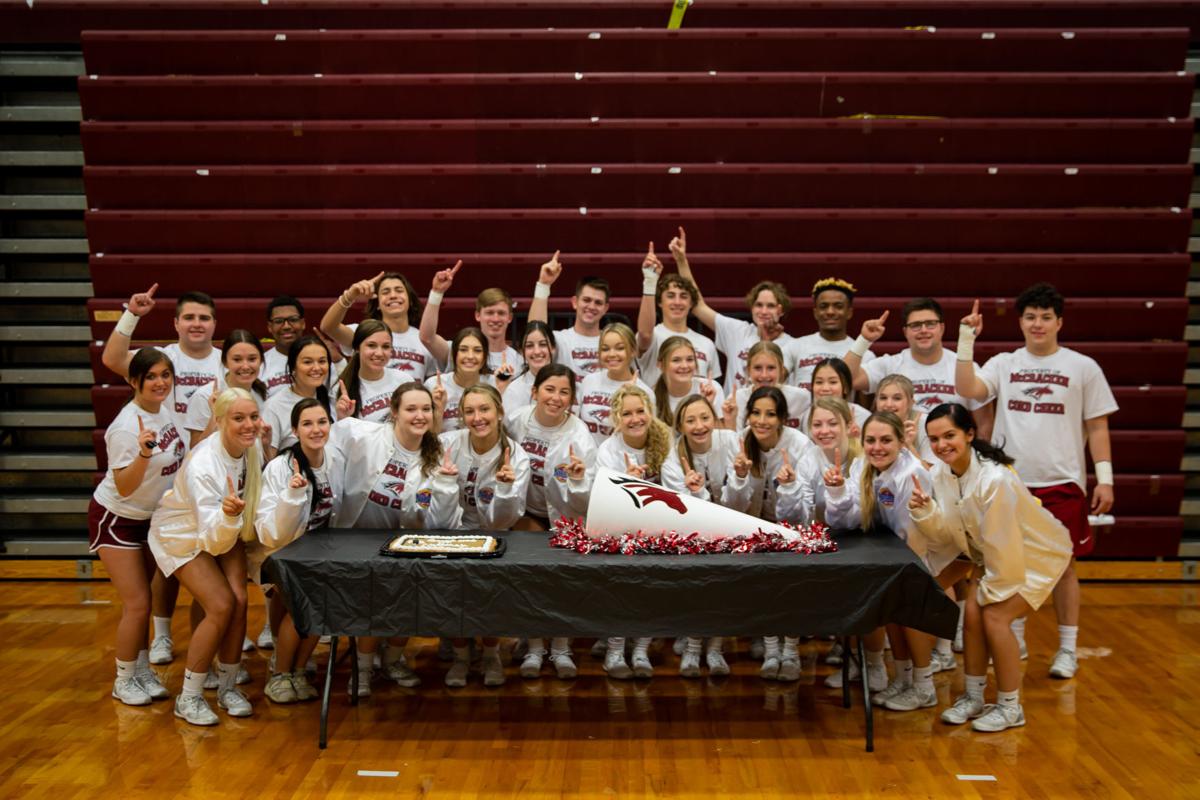 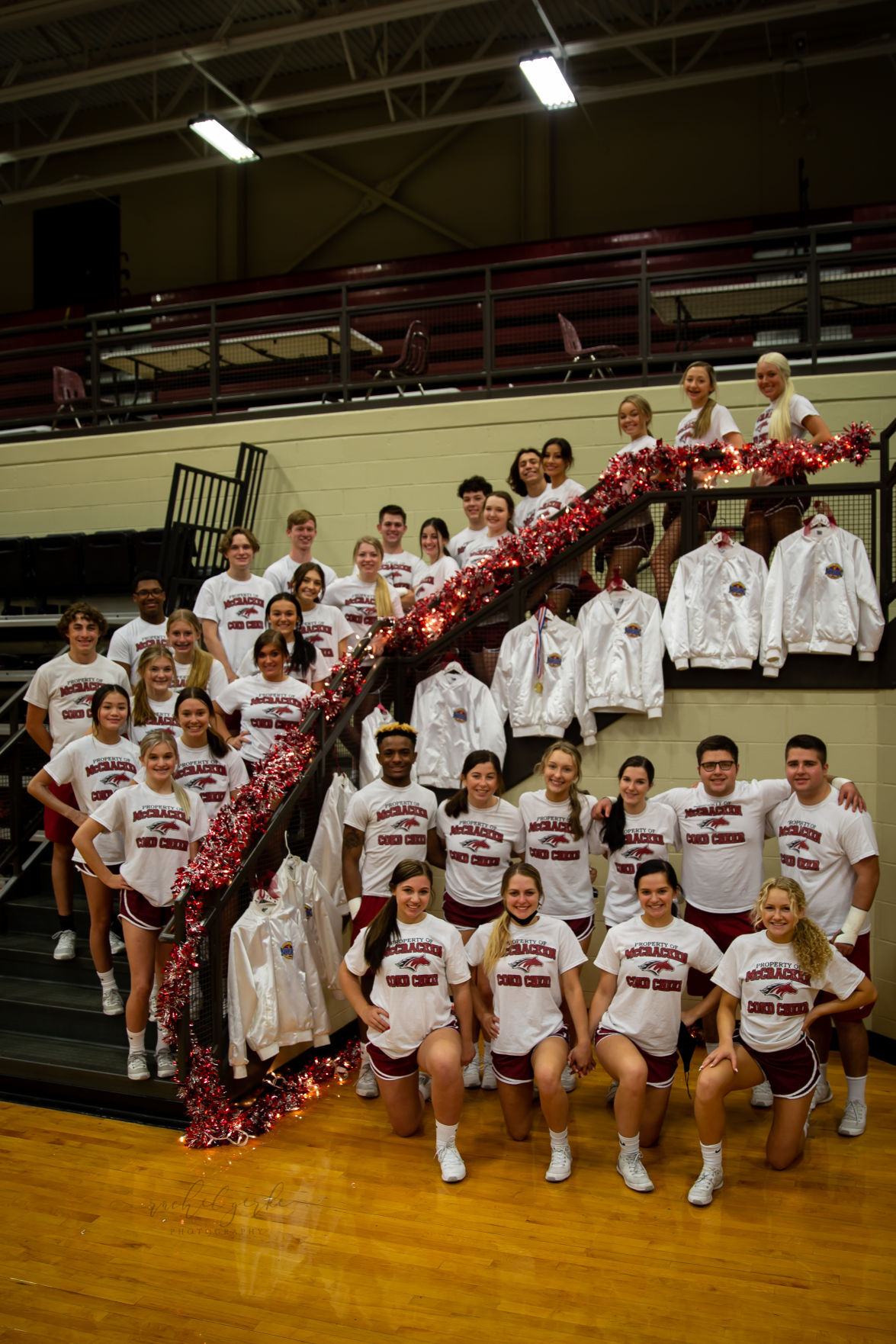 Only this time, due to COVID protocol, the Mustangs won it virtually rather than competing in Orlando, Florida.

“This season was very unique because everything was so uncertain with COVID,” head coach Jennifer McKenzie told The Sun. “When the state of Kentucky allowed us to finally start practicing and having tryouts, we didn’t know what the season was going to look like. For months, we practiced and choreographed our routine. We tried to carry on as normal, really not knowing if we would get to compete this entire season.”

Along with other sports, cheerleading waited for a green light during the pandemic. With COVID continuously shutting events down, it made things such as team bonding and fundraising a little more difficult for the group.

“Typically, UCA Nationals is in early February, but they pushed it to April, which freed up some restrictions and allowed more teams to be able to participate,” McKenzie said. “They changed it quite a bit due to COVID and they offered it to be virtual for teams that were not going to be able to travel. So for the first time, they were doing this event in two ways.”

Due to protocol, McCracken County chose to compete virtually this season. Which would be a first for the program and McKenzie, who has coached cheerleading for 22 years.

“We ended up competing virtually,” McKenzie said. “You send in a video of your routine and they score the routine based on the video. When they released all the final placements, we learned that we won in the large coed.”

“We’ve learned a lot because we’ve been forced to operate under different guidelines and it’s forced us to think outside of the box,” McKenzie said. “But sometimes in the process, you learn things that you can carry over into the future.”

McKenzie credited McCracken County’s media department for assisting in filming and the production of their UCA competition video.

With the help from the media department, it eased the stress of filming so the coed group could focus on perfecting their routine.

“Our media department at school was super helpful and came in to help us with the technology because that was very stressful,” she said. “Just making sure the technology worked and they helped us out tremendously.”

Despite the changes due to the pandemic and COVID protocol, McKenzie and the group made the most out of the situation.

During filming, the group brought in MCHS cheer alumni one night, and then parents came in to support their children on another night.

In a normal year, the coed group would have had one shot to strive for perfection with adrenaline pumping.

With an opportunity to film at Strawberry Hills Pharmacy Arena, McCracken County had two weeks to fix any concerns.

“In this setting, we had about two weeks where we could continue to re-film. The pressure was always there to make it better,” she said. “We were pushing during that two-week process to be as perfect as we could be. We were pleased with our best take, so we were excited about the video that we submitted.”

McKenzie noted that seniors Avery Bailey and Klark Vesorio have played vital roles in the season and preparing for UCA Nationals.

One as a motivational leader and the other as an energized leader.

“Avery has embraced the leadership role while Klark is kind of an energy guy,” McKenzie said. “Klark is the one that’s always hyped up at practice and dancing around. Avery’s the one that likes to speak and give motivational speeches, and Klark brings the hype.”

While McCracken can check off Nationals for this year, the Mustangs will continue their season with KHSAA’s state competition next month.

The Mustangs will reunite with Graves County — who claimed their eighth title at UCA — in the regional competition.