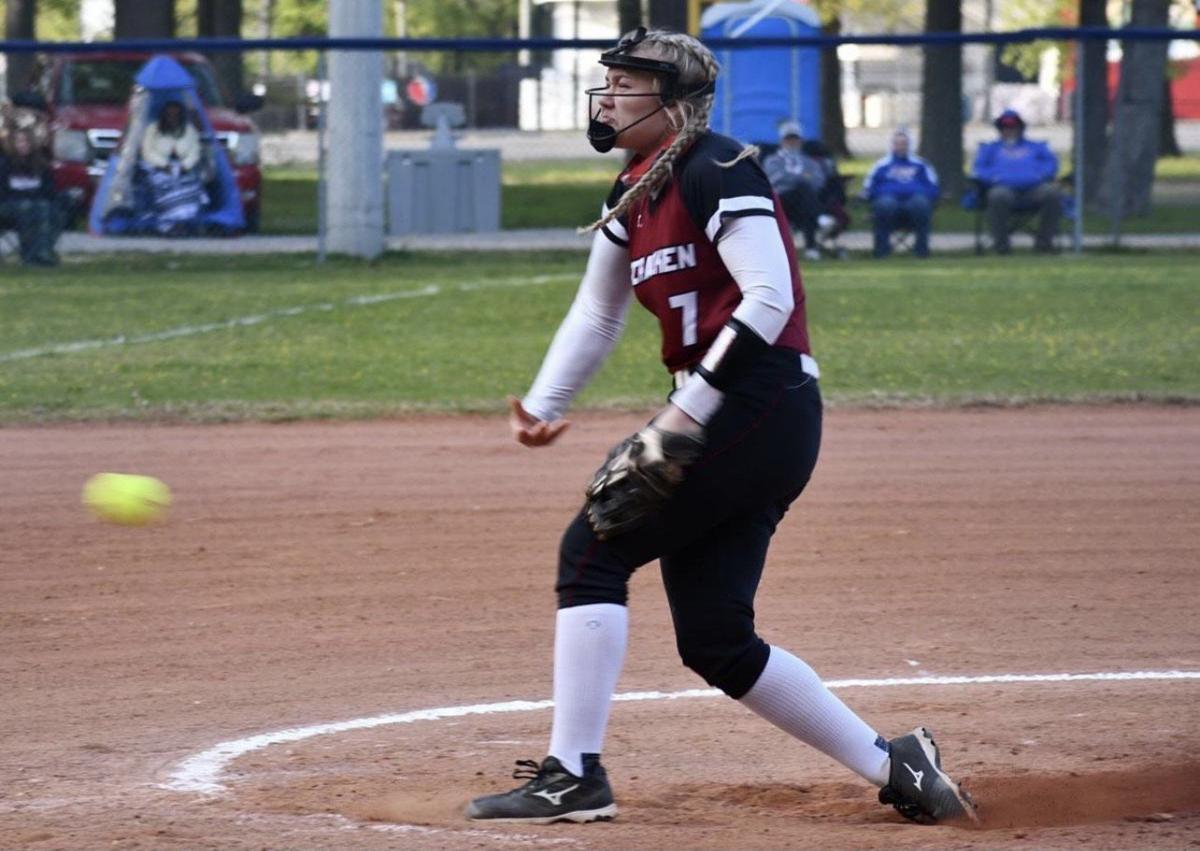 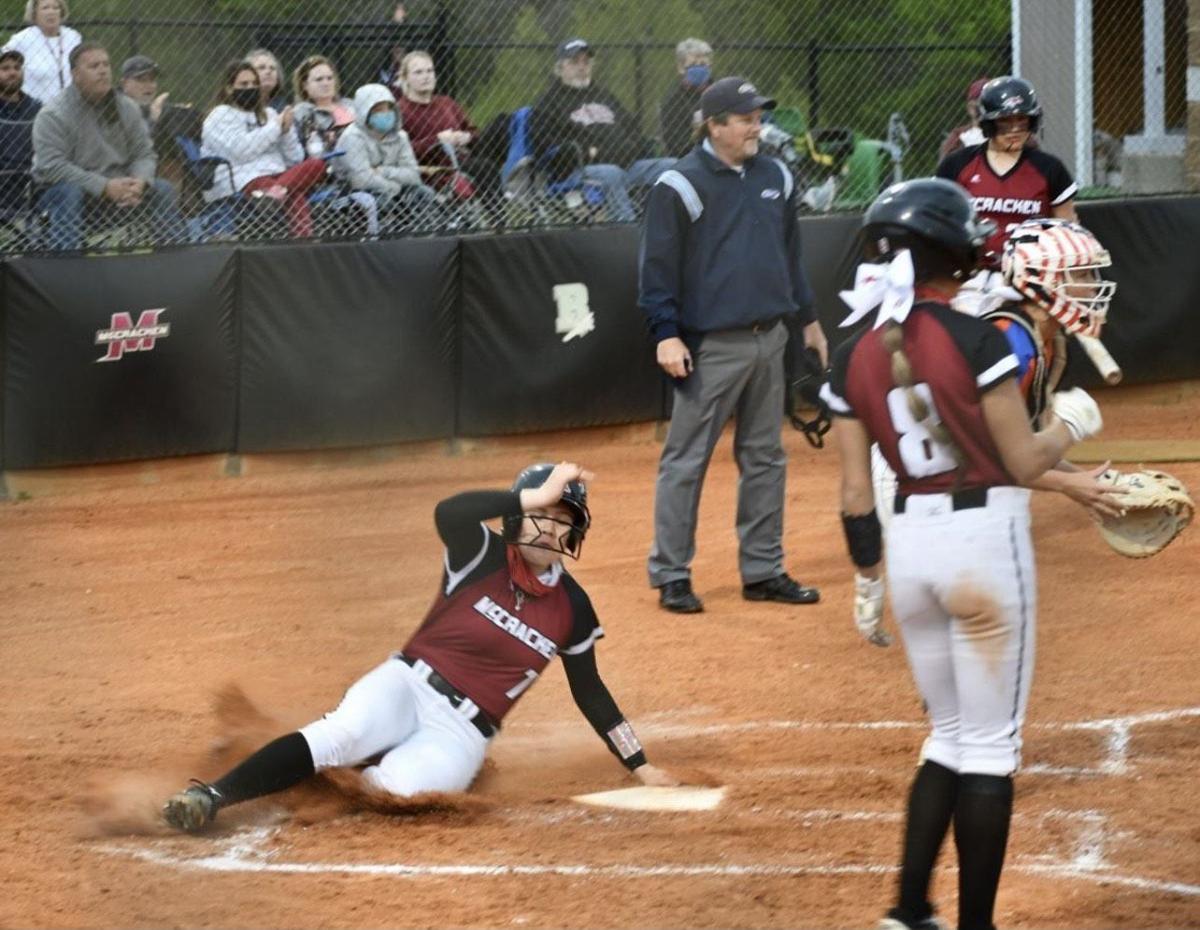 Ally Hutchins (7) slides across home plate to score a run in the home game against Marshall County on April 13. Hutchins collected three stolen bases on three attempts in the 6-3 victory.

Ally Hutchins (7) slides across home plate to score a run in the home game against Marshall County on April 13. Hutchins collected three stolen bases on three attempts in the 6-3 victory.

McCracken County Lady Mustang standout Ally Hutchins announced via social media on Sept. 16 that she will be continuing her academic and athletic career at the University of Kentucky.

The junior, who led her team with 46 runs and 11 home runs last season, will take the field at John Cropp Stadium as a Lady Wildcat after her 2023 graduation.

“I’m excited because I know a lot of the teammates that I’m going to be up there with,” Hutchins told The Sun. “They are some of my best friends, and I’m thankful for it all. My parents have done so much for me to be able to do this.”

During her sophomore year, she collected 39 hits, 38 RBIs, 16 walks, six doubles, four triples, and a .339 batting average, along with her team-leading home run total. On top of her offensive prowess, her speed allowed her to have 21 stolen bases out of 22 attempts.

Hutchins has been a thorn in local team’s side for the First Region since her eighth-grade year when she started playing on the varsity softball team for McCracken County.

In 19 games as an eighth-grader, she collected one triple, two doubles, three home runs, 10 runs, 15 hits, and 17 RBIs with four stolen bases on five attempts with a .357 BA. As well as finishing her season with 13 strikeouts in 27 innings pitched in the circle.

“For the high school season, if we do not win a state title in one of the next few years, I’m going to be sad,” Hutchins said. “Because we have the talent to do it.”

The Lady Mustangs went 30-7 for the season, falling during the KHSAA State Tournament on Jun. 14 against Butler, who went on to win the state championship days later. Before the loss, McCracken County dominated the Second District and First Region, with Hutchins at the top of the pack.

“We were all super sad (about the loss),” she said. “We thought we had it in the bad, but the rain delay killed it.”

Against Butler, McCracken County led before a rain delay moved the game from Jun. 12 to two days later. As the game continued from the delay, the Lady Mustangs were up 4-1 going into the fifth inning. However, Butler went on to score five more runs, giving them the 6-4 win.