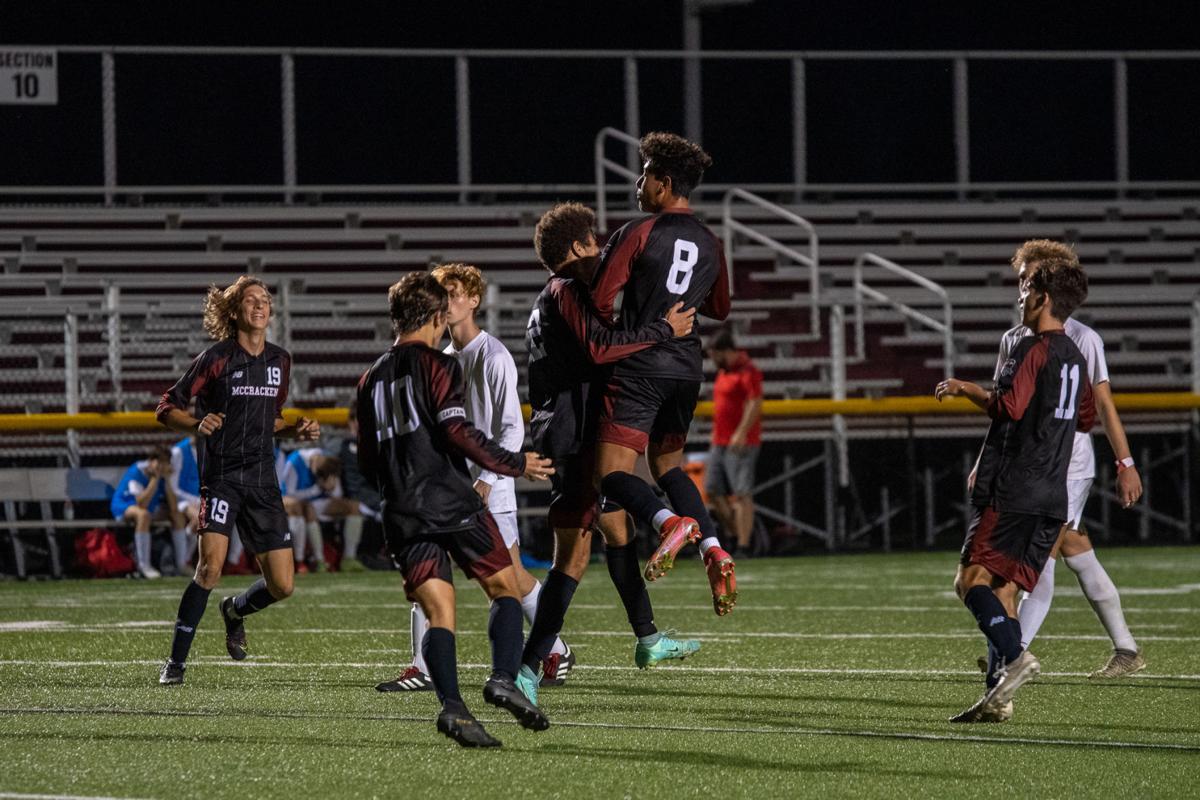 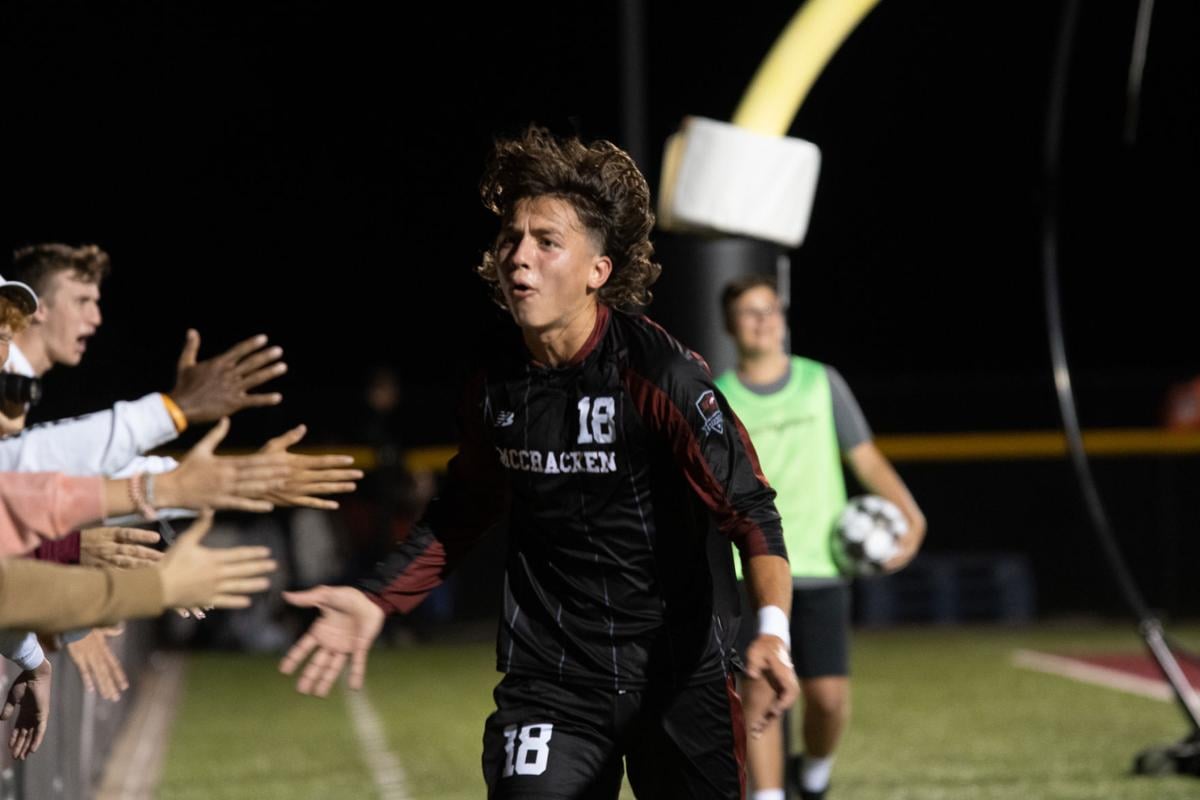 The McCracken County Mustangs proved how tough they are Monday night with grit and determination, earning a 3-1 victory over the Calloway County Lakers at Marquette Stadium.

Despite aggressive antics, neither the Lakers nor Mustangs could produce a goal for the first 30 minutes of play. Then, with two minutes left in the first half of the matchup, the Lakers made it 1-0 on a goal by Christian Reider.

Going into the half, Calloway County kept their 1-0 lead in hopes of earning the regional championship spot. However, McCracken County had other plans as they returned to the field.

With 36 minutes left to play, the Mustangs jumped on the board with a goal by Nathan King to tie it 1-1.

King’s goal left spectators in awe as the ball sailed into the net, away from Calloway’s reach.

The game remained tied up at 1-1 as the clock ticked down to the final 10 minutes, and tensions continued to rise between the two teams.

Refs gave out yellow cards on both sides and a moment that left McCracken County’s side silent as Reese Barnhill slammed into Marquette’s fencing.

Nehemiah Ivey gave his Mustangs a 2-1 lead with six minutes left in the game.

Despite having the lead, the Mustangs continued to work, and it paid off as Jack Housman sailed one in to make it 3-1 before the final whistle echoed through Marquette.