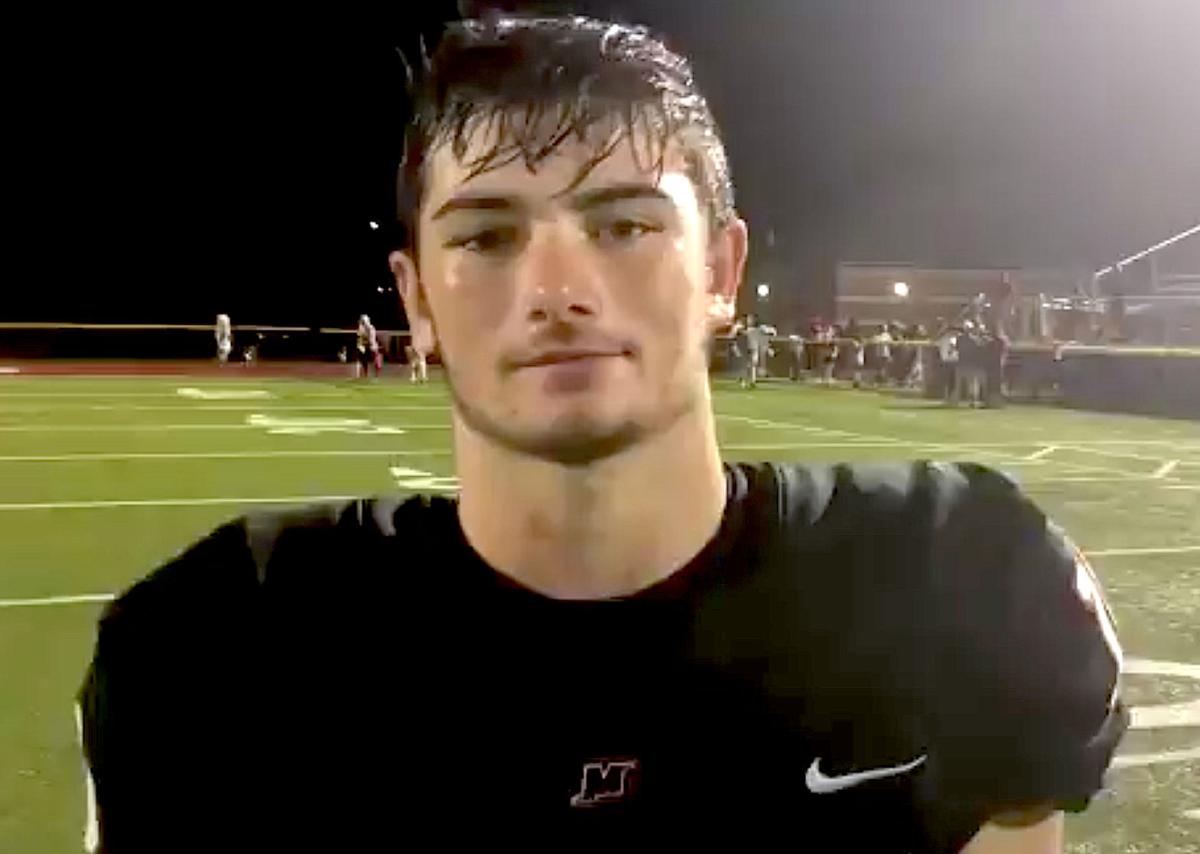 On the heels of a pair of disappointing losses, McCracken County running back Hunter Bradley gave the Mustangs a boost on Friday.

His 28 carries for 328 yards and five touchdowns in McCracken’s 65-28 win over Graves County gave the Mustangs their first victory of the season and earned the junior this week’s Woodmen Life Player of the Week award.

Bradley missed McCracken’s 42-14 loss to Bowling Green with a back injury. But, in a 47-43 loss to Paducah Tilghman in Week 1, he ran 25 times for 177 yards and two touchdowns – finishing the week as a finalist for the top player nod.

Last season, Bradley exploded onto the scene for the Mustangs – who finished 8-4 and were ranked in Class 6A in spurts throughout the season – running for 744 yards and 10 touchdowns, while factoring briefly in the pass game, with 113 receiving yards and zero touchdowns.

The Mustangs (1-2) head to War Memorial Stadium on Friday for a matchup against Mayfield (3-0).

Here are the top five performances from Week 3.