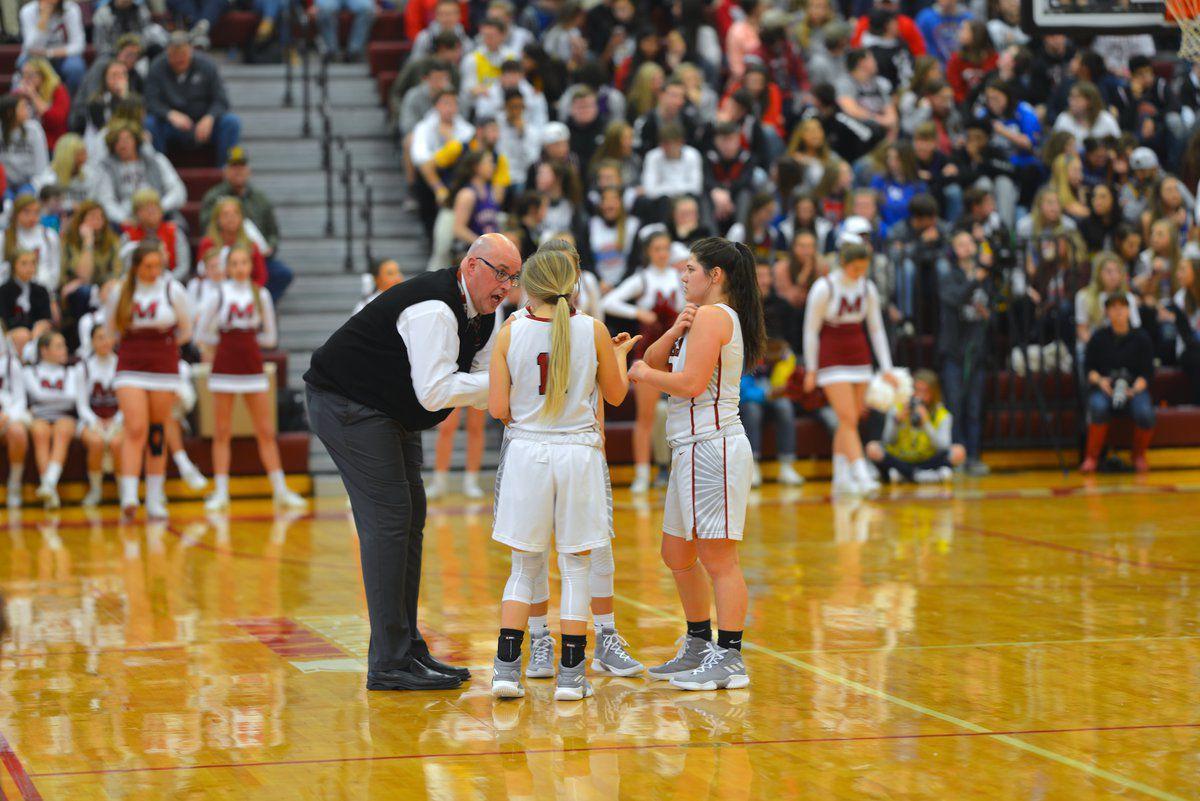 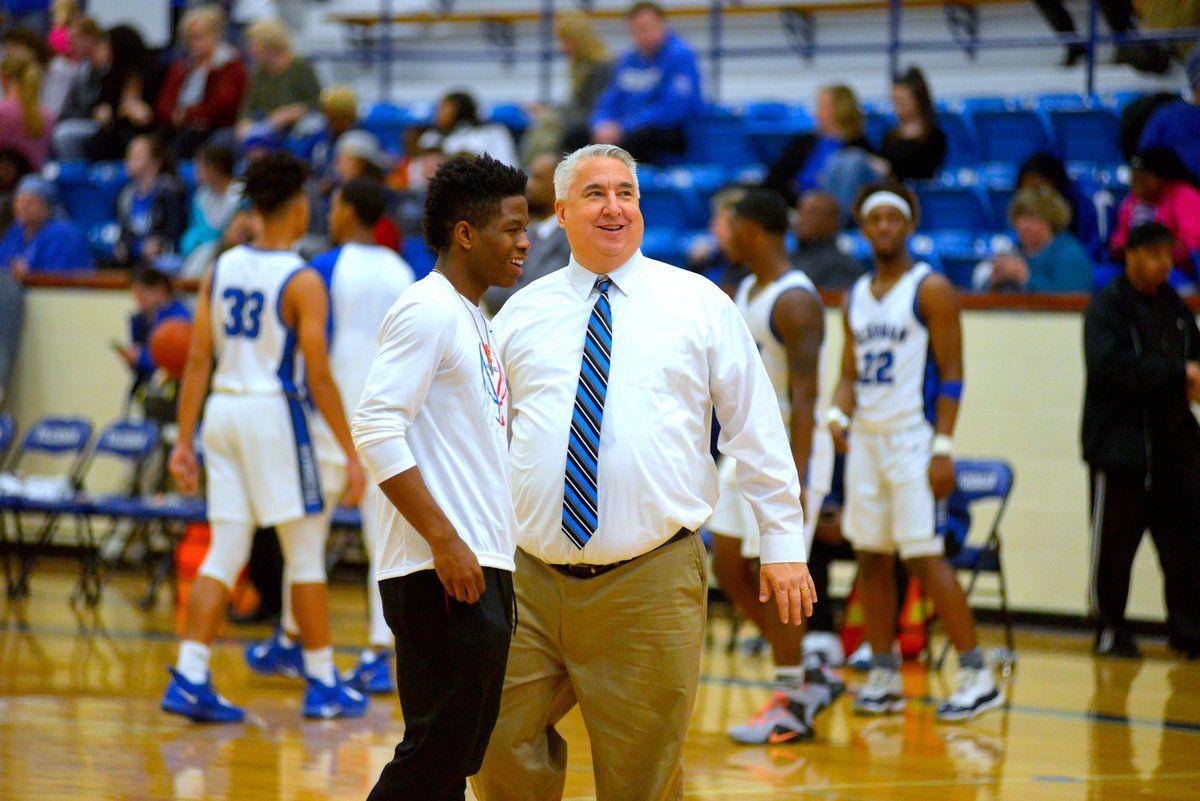 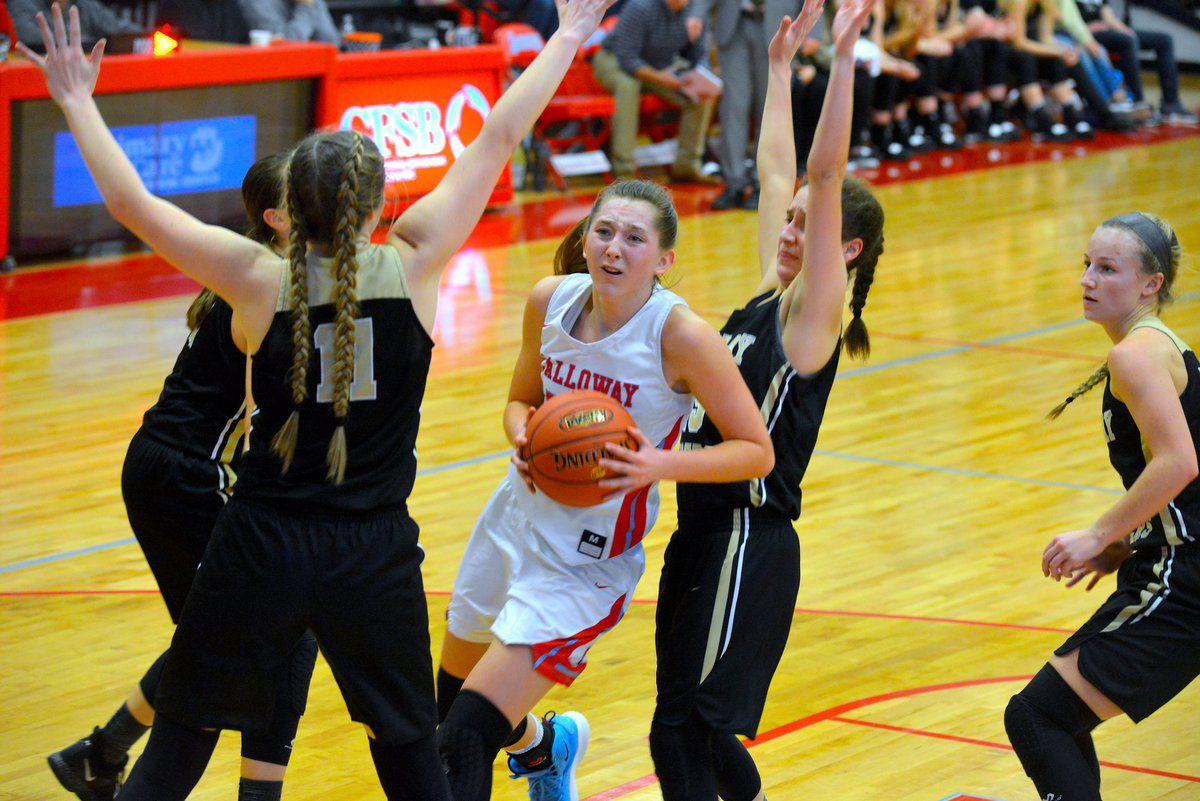 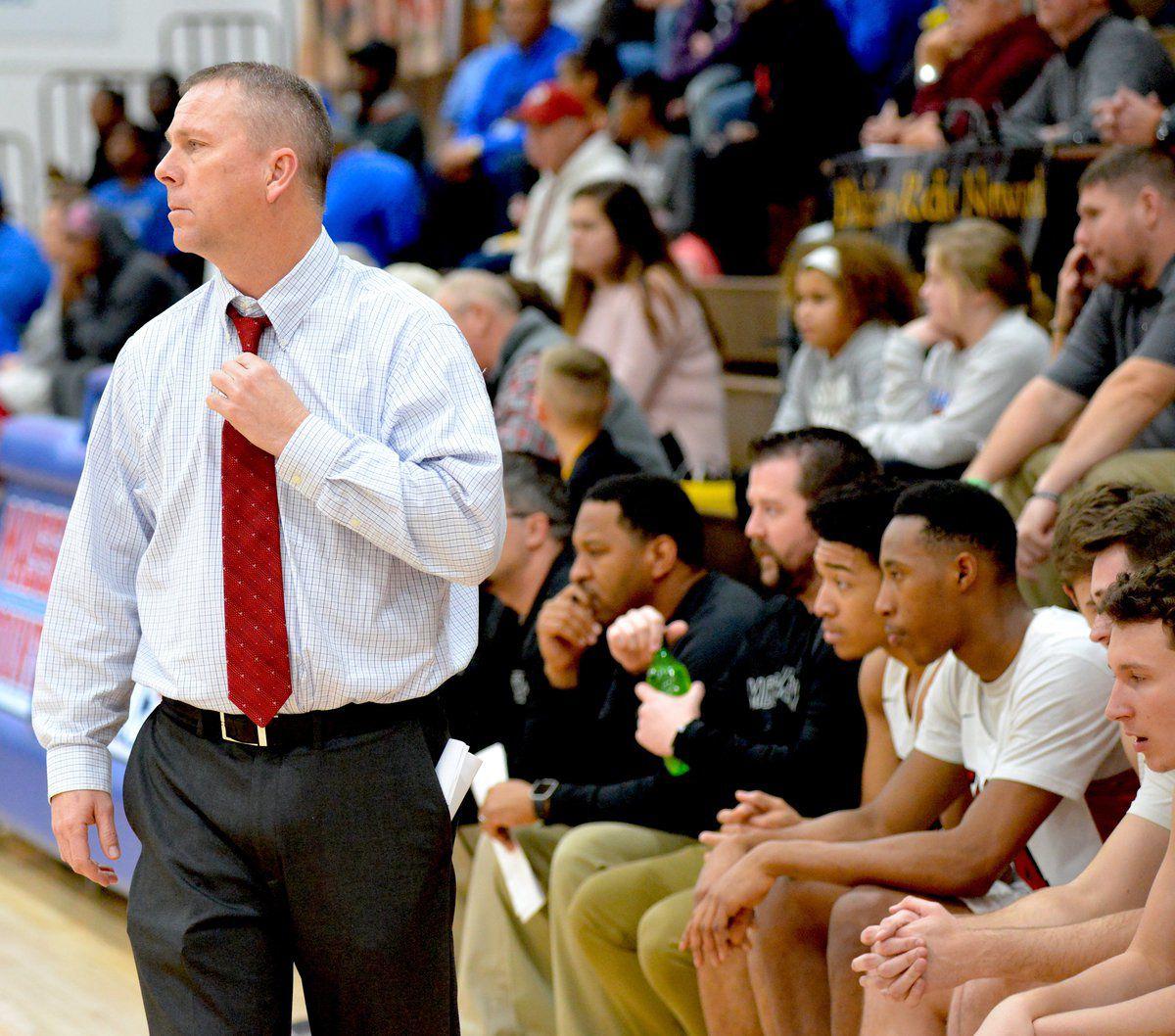 The First Region graduated a wealth of talent this past spring, including the meat-and-potatoes of several recent All-Purchase basketball teams.

So, this year, for many, it’ll be a chance to reload and prove the youngsters on the roster are worth an extra look.

The 2019-20 season also will give the area its first real look at five-star point guard Zion Harmon, who transferred from Adair County to Marshall County last season, but did not play — not for the Marshals, anyway — because of a lengthy eligibility debacle among Harmon and his father, Marshall County and the KHSAA.

Harmon did suit up on the weekends for Bella Vista Prep, a prep school based in Arizona, when not in class in Draffenville.

His talent and his amount of Division I interest will likely put the junior in the driver’s seat at the end of the year, and so for that reason, he is this year’s preseason All-Purchase Boys Player of the Year.

McCracken County senior Jackson Sivills, who recently signed to play at Murray State — whittling down 17 D-I offers of his own to make the final call and attend his father, McCracken girls coach Scott Sivills’ alma mater — will most likely finish in the top two of All-Purchase voting.

On the girls side, Calloway County senior Charlee Settle is poised to repeat as the All-Purchase Girls Player of the Year, after signing to continue down the street at Murray State for former Murray High School coach Rechelle Turner and become teammates with five-time All-Purchase player Macey Turley (Murray HS).

As for the teams at-large, it’s highly likely for McCracken County guard Noah Dumas to join Sivills on the boys team, as well as Marshals stalwarts senior Tyler Powell and junior Jay Nimmo — the latter of whom was named 2019 Mr. Golf.

Halle Langhi (Marshall County) and Destiny Thomas, who transferred to McCracken County from Paducah Tilghman over the summer, are two players to watch on the girls preseason team. Caroline Sivills, Jackson’s sister, should also turn some heads this season with the Lady Mustangs, with seniors Marlee Morehead, Mary Beavers, Abby Ellington and Ashton Rudy — all of whom could well get votes this year. Graves County guard Raychel Mathis also should be on the team, a last hurrah for the senior, who will be playing soccer at Murray State.

*-denotes injured to start the season