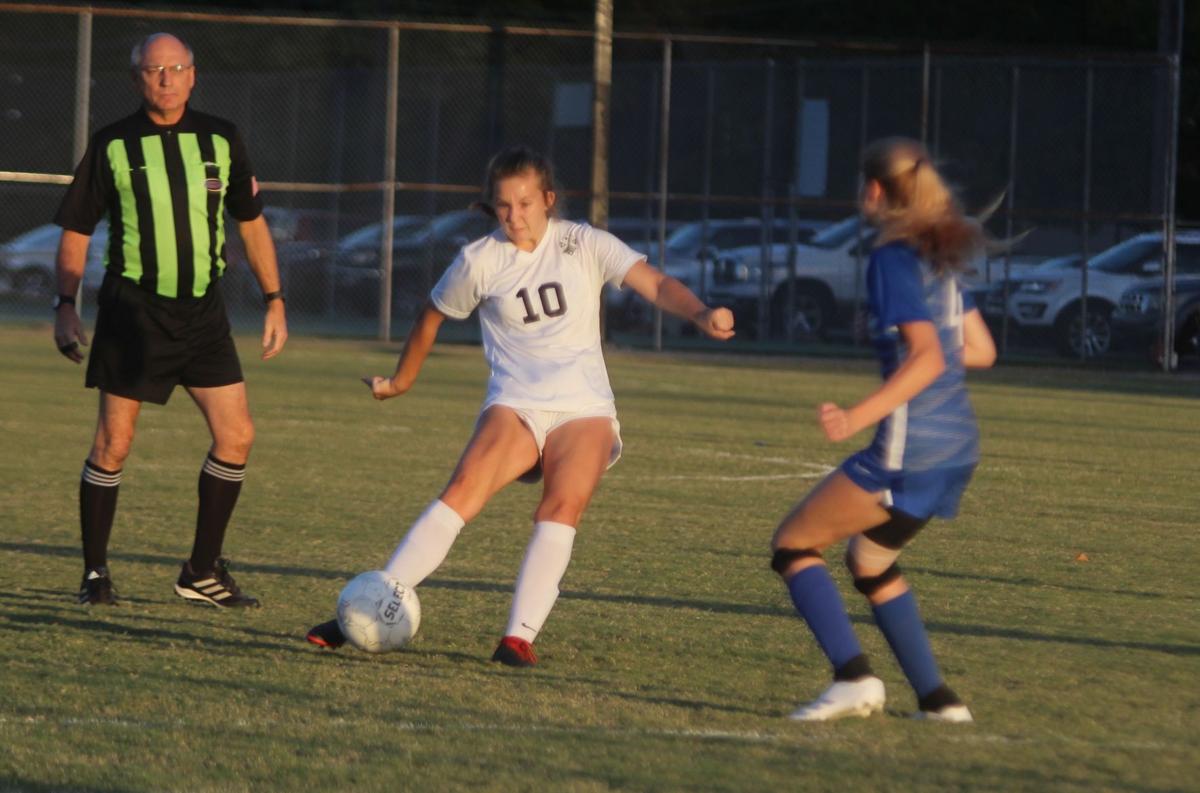 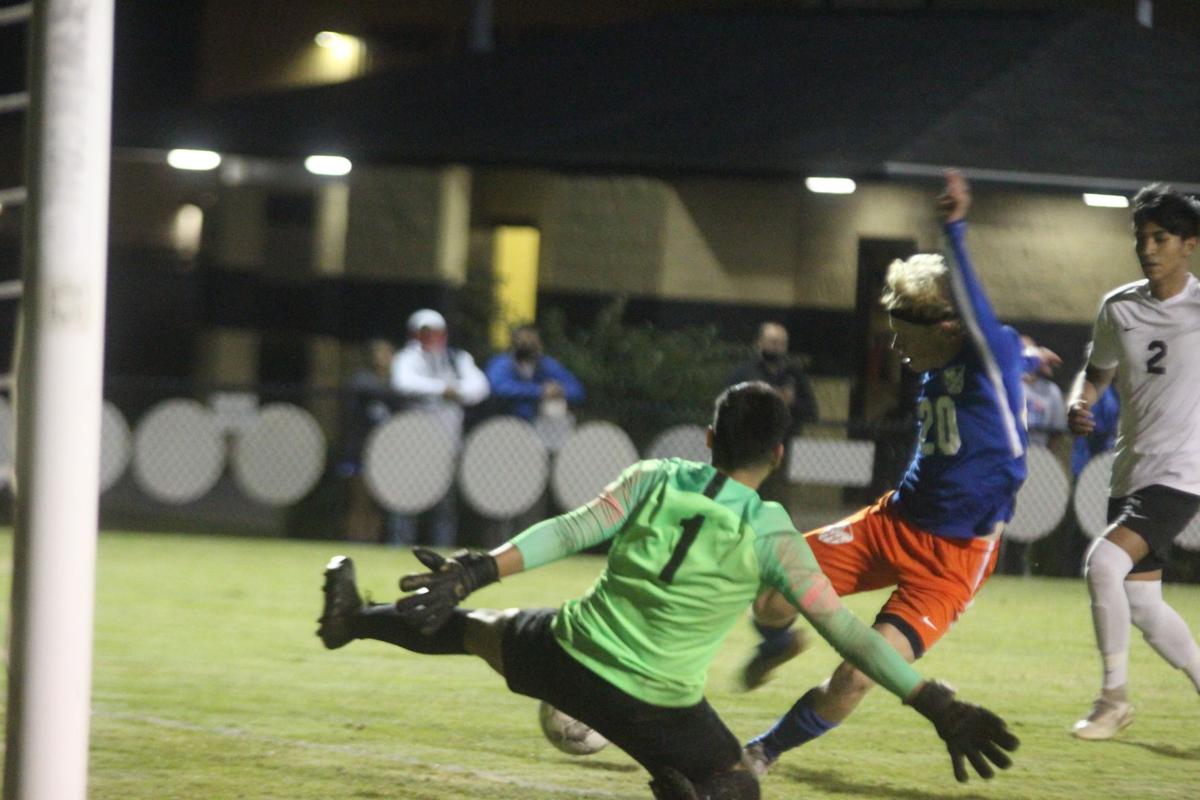 MURRAY — Penalty kicks were tied up at three apiece when Peyton Wray stepped to the ball. She ran through her mind that her Murray team wasn’t going to lose to Graves County in the Second District semifinal.

They dismissed Mayfield in the play-in match 10-0 on Monday and the goal was still to reach Thursday’s championship.

But the root of her thoughts were more precise.

Wray didn’t and the Lady Tigers held off Graves County’s second half comeback and earned the 4-3 win (4-3 in the shootout) to take on either Marshall County or Calloway County for the district title and a shot at the First Region, as well.

The Lady Eagles entered the tournament with a 10-3 record, but had also taken one of the losses from Murray, 3-2, last month. The Lady Tigers jumped out fast to a 3-0 lead at halftime off just three shots on goal.

Their precision shooting was pin-point with Kyra Jones, Wray and Angela Gierhart delivering for a seemingly insurmountable lead after 40 minutes. That was just what coach Shauna Traylor planned.

“I knew they (Graves County) would bring it tonight so the game plan was to score first and we needed a good cushion,” she said. “We got that. Granted we didn’t want the tie and to go into overtime, but that helped us a lot.”

It helped enough to keep play going after the Lady Eagles rallied in the second half with goals from Ellie Carter, Carolina Sanchez and the tying header from Lizzie Irions that bounded past Murray keeper Ana Bryson and a defender and over the goal line.

Both teams played through two extra Golden Goal periods and into penalty kicks. Anna Whitaker, Carter and Hadley Looper all got their shots for goals, while Gierhart, Abby Elmore and Jones did for Murray.

Reese Gream’s shot for the Lady Eagles bounded off the crossbar but didn’t cross the goal line. That set up Wray’s game winner.

“A tough way to lose a game,” said Graves County coach Gerardo Herrera. “Coming back from 3-0, I thought we had it. We had momentum but with PKs, it’s anybody’s game.”

Traylor used the underdog tactic to boost her 8-5-2 squad in the overtime Tuesday and will continue to be a theme this postseason.

“We’re not supposed to be on overtime with Graves. You’re the underdog and you ave nothing to lose,” she said. “I’ll be excited whoever we play.”

The championship is set for 5:30 p.m. Thursday at Mallary France Soccer Complex.

Marshall edges Mayfield at the end

Marshall County rode a near-immaculate record of 10-1-1 into Tuesday’s district boys semifinal with Mayfield, but they had to ride that for some 73 minutes when Kiefer Court scored twice to give the Marshals a 2-0 win over the Cardinals and move into Thursday’s finals with either Calloway County or Murray.

Marshall threatened Mayfield with 16 shots on goal that were denied repeatedly by Diego Juarez, who is ninth in the state for saves. And it took the Marshals well into the match to finally edge the Cardinals (4-8-2).

Marshall County’s game with Wednesday’s winner between Calloway and Murray will be at 8 p.m. Thursday.