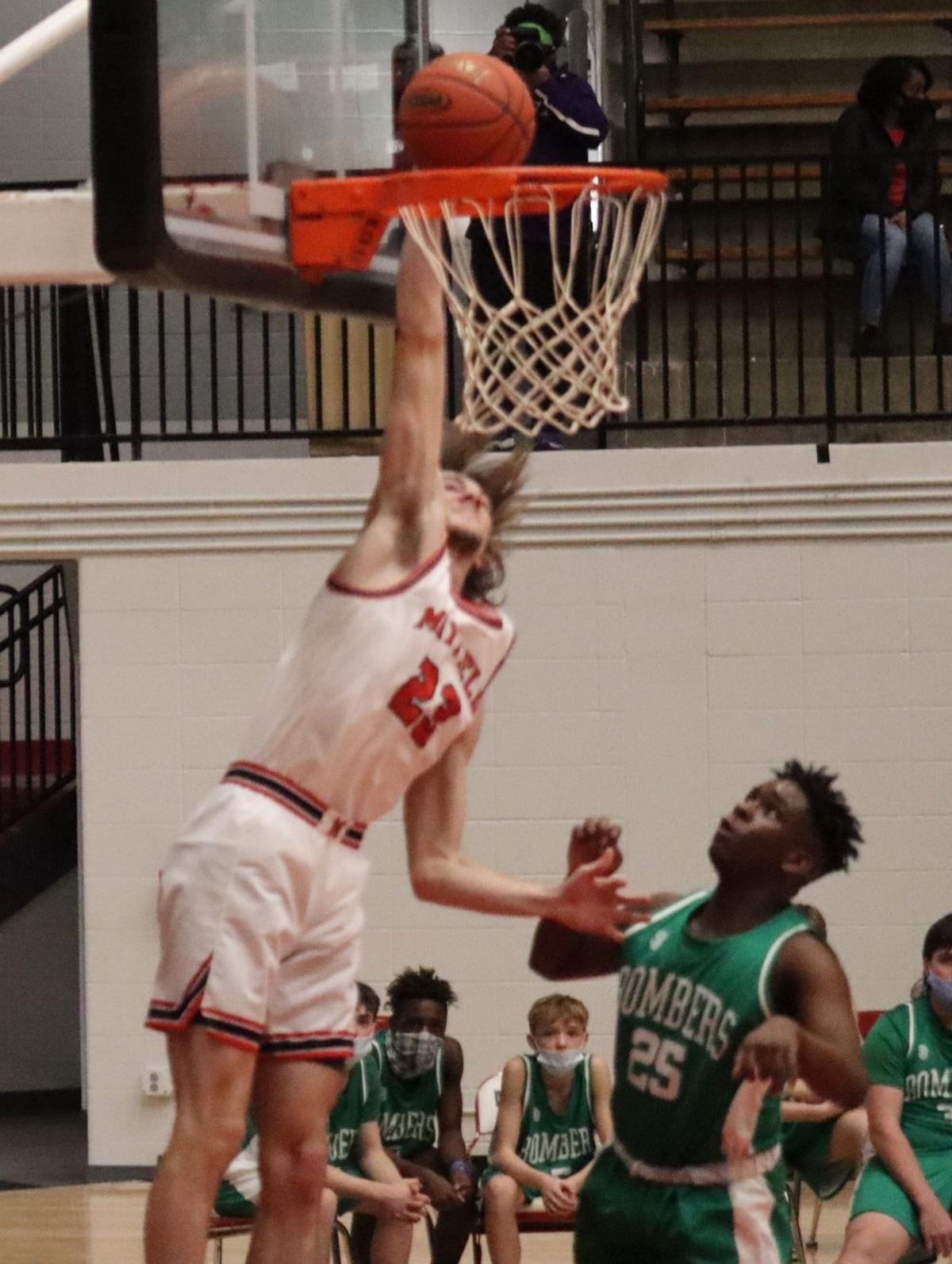 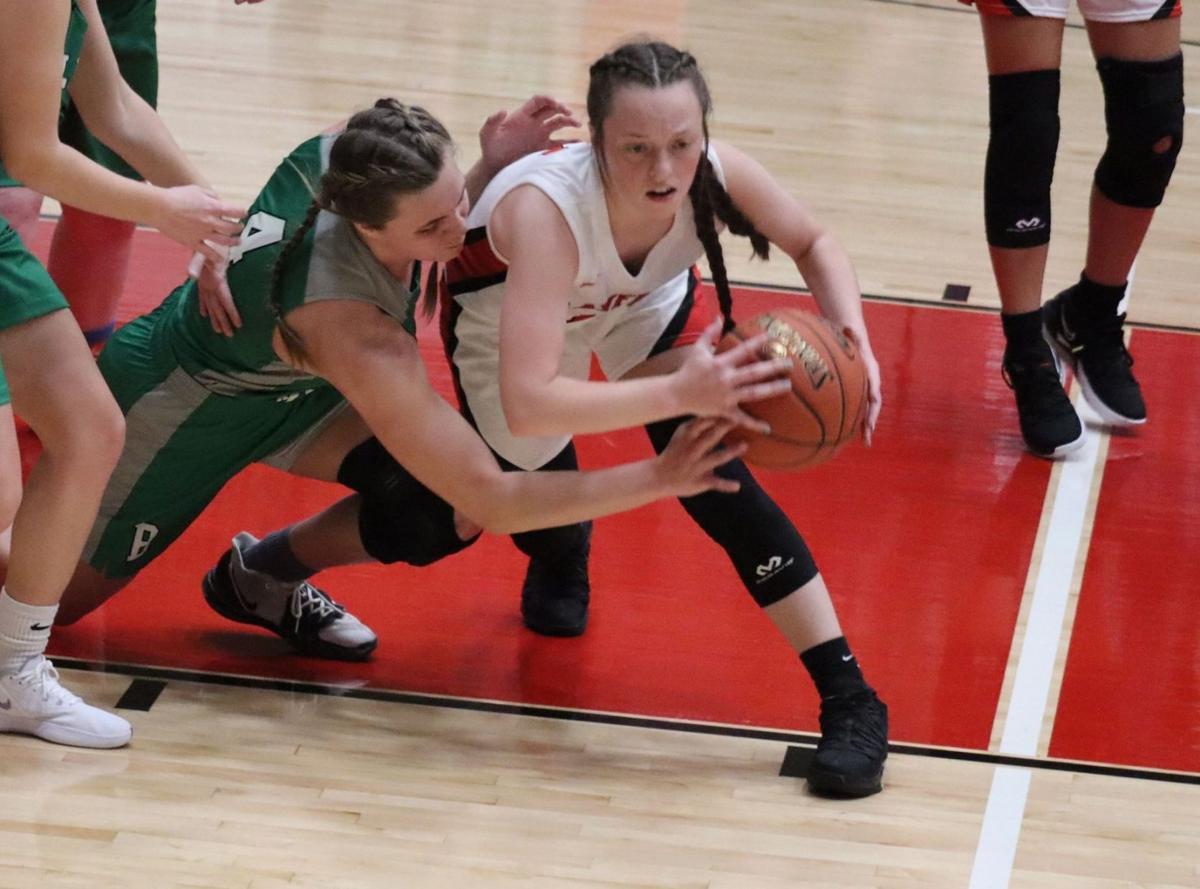 MAYFIELD — DeAngelo Brooks scored 20 points and Colby Kennemore added 15 as Mayfield opened the season Tuesday not just with a win but a Third District win over visiting Ballard Memorial, 73-31.

Brooks did nearly all of his damage in the first half, accounting for all but two of his points in the first 16 minutes, which included an 11-point run in the second frame that helped set Mayfield up, 28-15.

Kennemore had his hot hand in the third period, when he posted four or five steals and also converted 10 of his point total during that stretch.

“We tried to get after them, which is something we pride ourselves on. Right now, with the limited time we’ve had together, we’re going to be very out of whack, offensively, early. But that shouldn’t affect our defensive play,” he said. “We still have a lot of room for improvement and a lot of things we need to look at on film. That’s what this time is for at the beginning of the season.

“Win or lose, we’re trying to find ways to make ourselves better.”

Another senior, Graves County transfer Race Richards, helped establish Mayfield (1-0, 1-0 in district) with a pair of baskets in the first 4:19 that culminated with a dunk and 10-2 lead. The Bombers (0-1, 0-1) pulled within three before the Cardinals began to get in sync that set up a 38-17 lead at halftime.

Mayfield went on a 24-6 run over the third period and set up a running clock for the remainder of the game.

As Ballard Memorial will move on to face the defending First Region champions Thursday at McCracken County, Mayfield will stay in district play for a Friday contest against crosstown rival Graves County in the hardwood “Battle of the Birds.”

“It’s going to be a tough game every time you step on the floor,” Croft said. “It’s a rivalry game so you have to bring it.”

Mayfield girls advance to 2-0A night after downing one of the top programs in the region in Murray, it took a while for the Lady Cardinals to get their engines going. They eventually did with a 57-42 win over Ballard Memorial for a 2-0 start on the season and a 1-0 start in Third District play.

It was the Lady Bombers who were firing on all cylinders for a 10-1 lead midway into the opening quarter. Mayfield rallied behind Addaley Smith’s inside game and then pulled along side at the buzzer with a timely trey from Brooke Lawson.

Ballard, behind Madison Calvin, kept pushing ahead until Lay Mayes’ 3-pointer gave the Lady Cardinals the lead for good, 19-18, in the second period.

“We were in a bit of a fog from (Monday),” said Mayfield coach Brad Nanney. “We talked a lot about you can’t come in here and not be ready to play. This team hasn’t played and they were ready. I think we were ready mentally but physically, we were just a bit slow to start and a little unsure about what we wanted to do.

“It was a struggle for first quarter and half just trying to get into some kind of flow.”

Ballard (0-1, 0-1) was able to get within 10 in the third but the 3-point shot continued to aid Mayfield in the second half.

Calvin led all scorers with 23.

The Lady Bombers will next head to Murray to face the Lady Tigers Thursday, while Mayfield will have its third test of the week Friday against crosstown rival Graves.