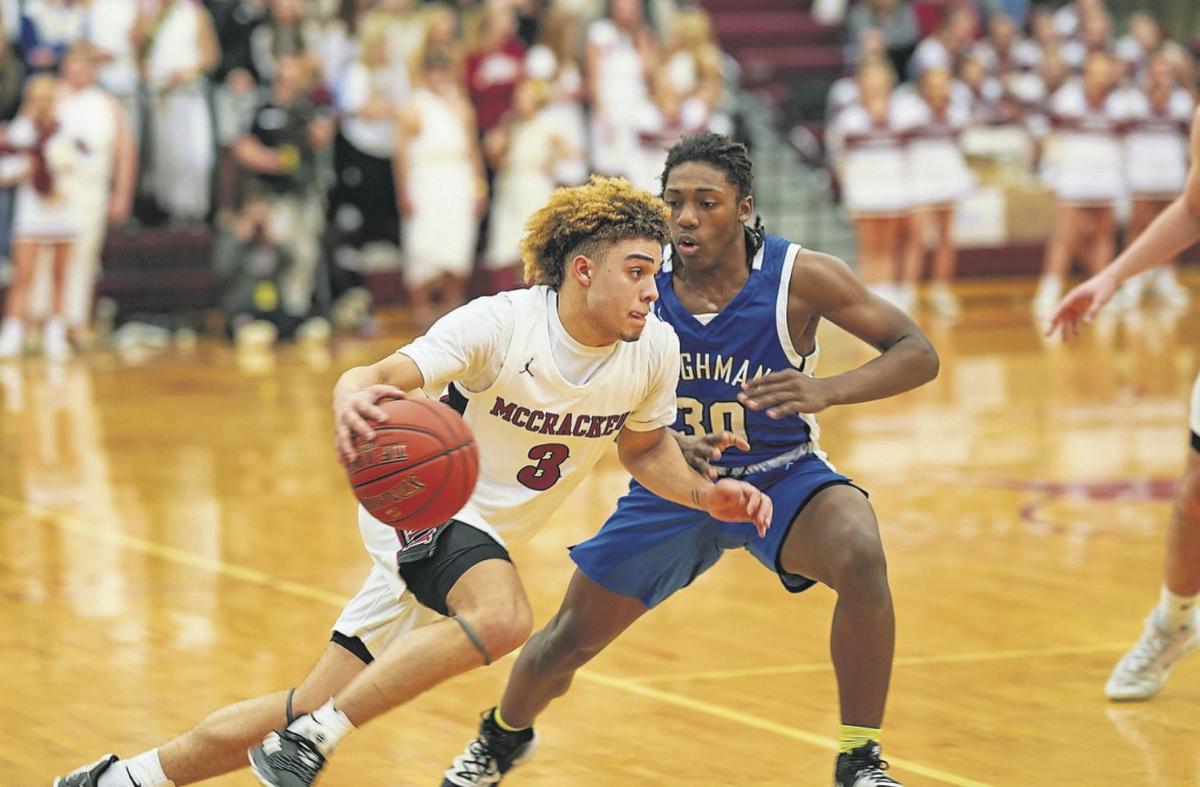 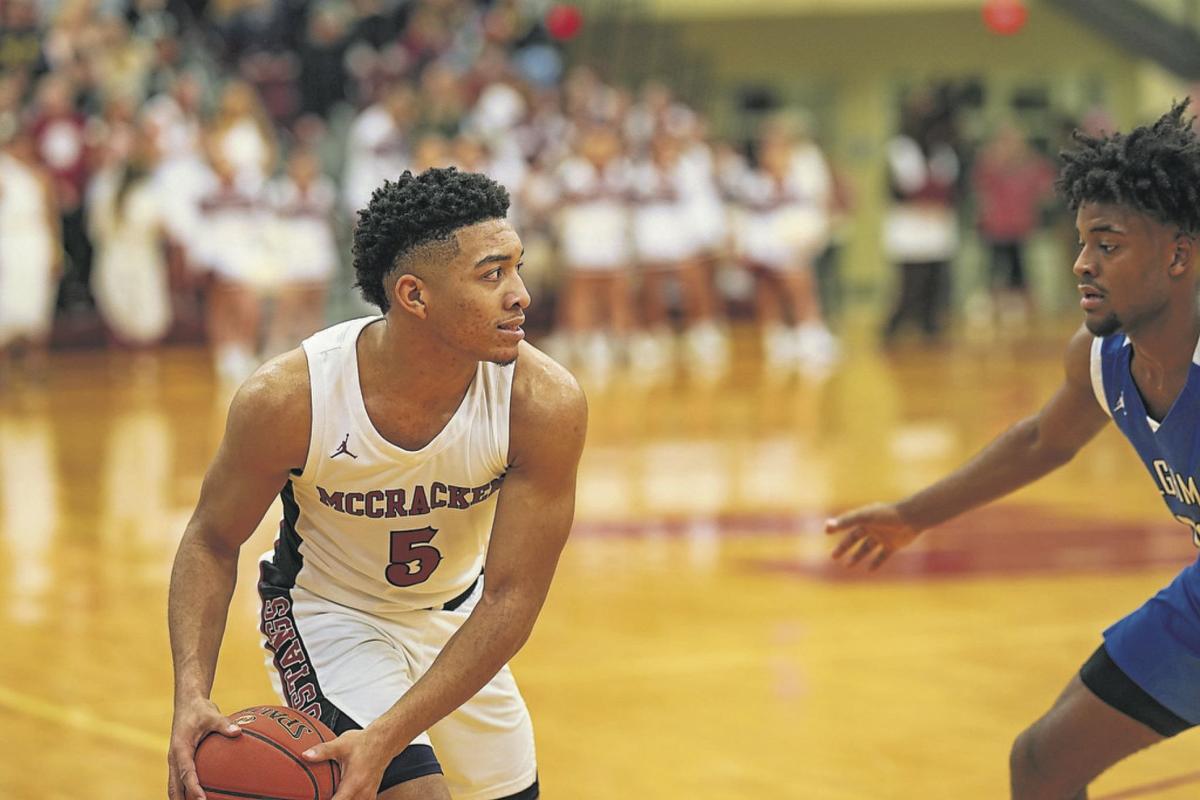 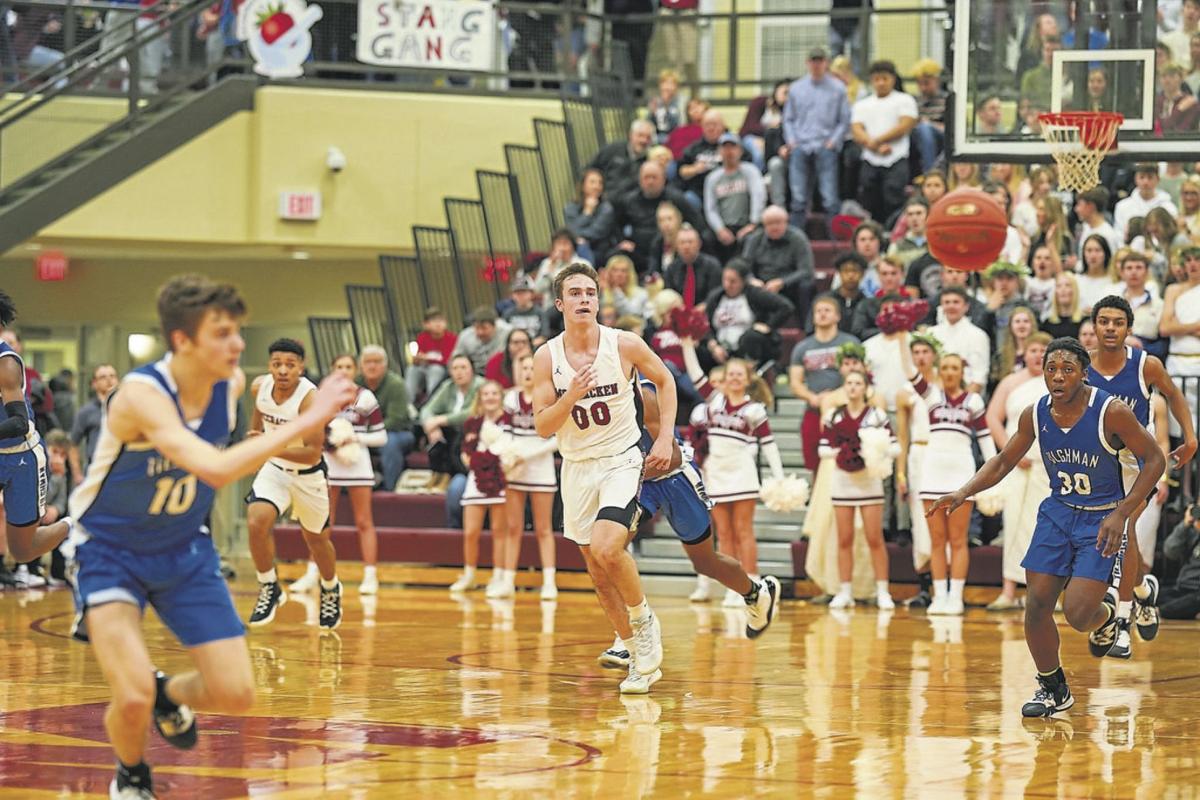 McCracken County's Jackson Sivills (00) passes the ball down the court after a rebound during Friday night's game against Paducah Tilghman at Strawberry Hills Pharmacy Arena. 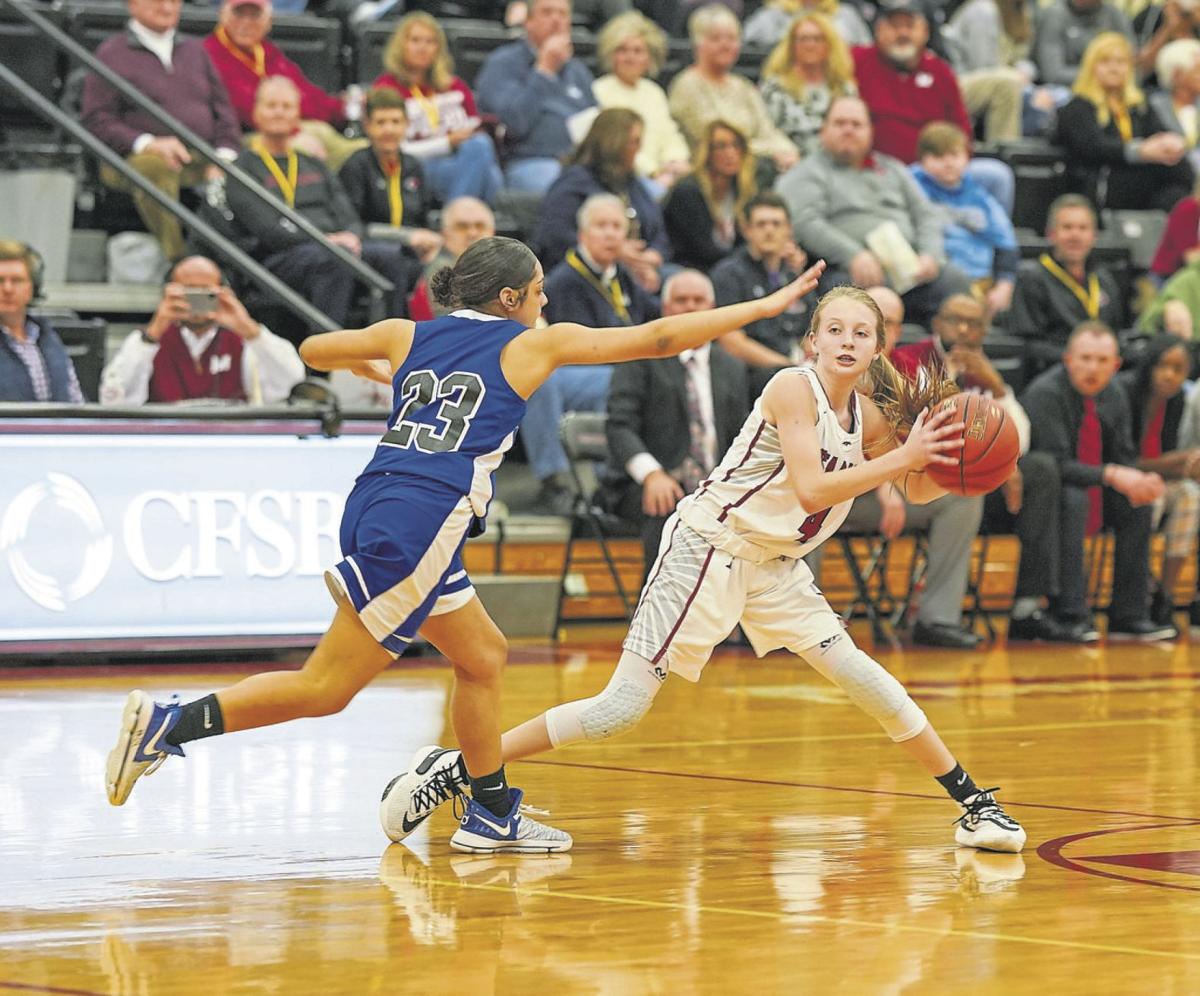 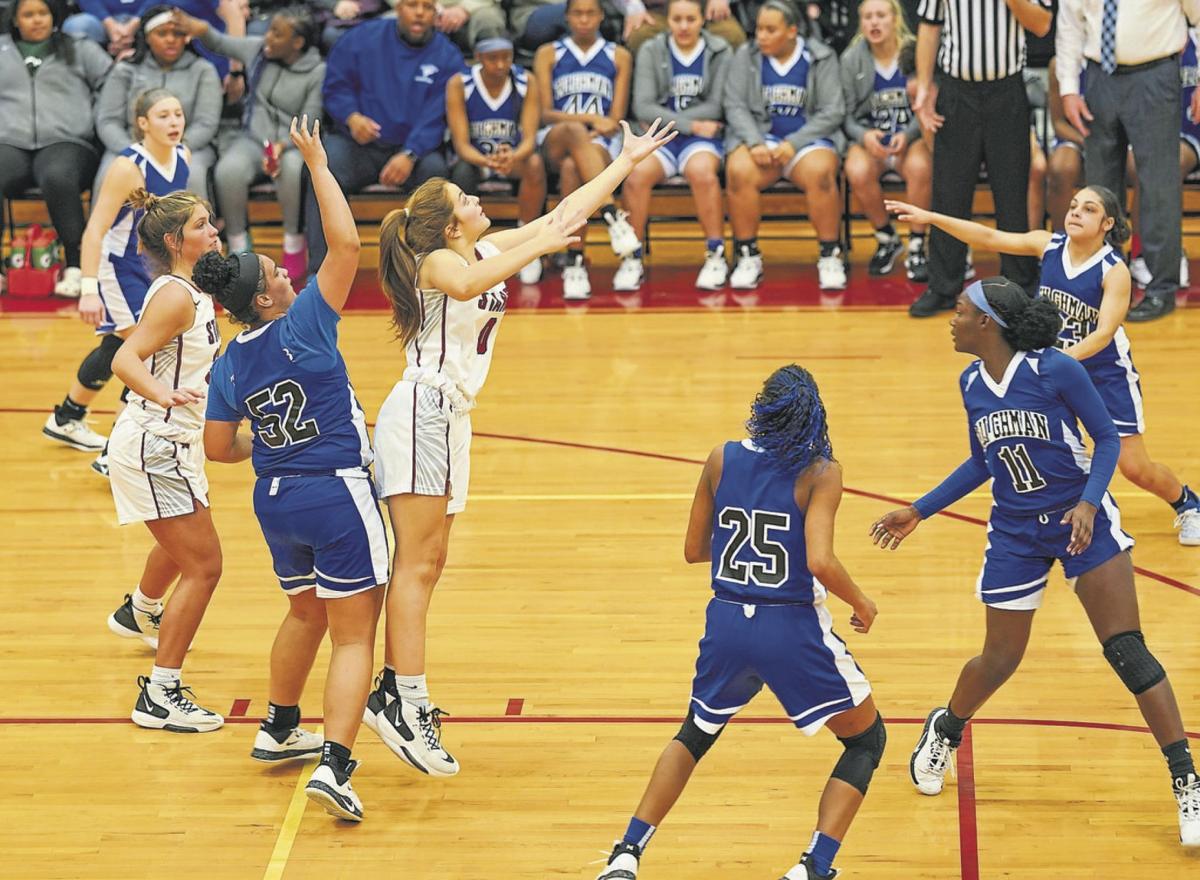 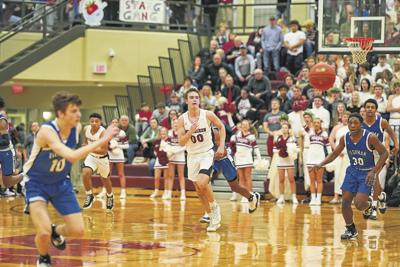 McCracken County's Jackson Sivills (00) passes the ball down the court after a rebound during Friday night's game against Paducah Tilghman at Strawberry Hills Pharmacy Arena.

McCracken County has had its long winning streak this season, with several lopsided victories along the way.

But, in the larger scheme of the season, it won’t mean anything if the Mustangs can’t do the little things right, too.

McCracken forward Jackson Sivills said as much Friday night, after the Mustangs’ 84-55 rout of Paducah Tilghman inside the Strawberry Hills Pharmacy Arena – his team’s 17th win in the last 20 games, and the second in a row after a 14-game run was snapped last weekend.

“The little things, we can always get better at,” said Sivills, who had a game-high 24 points and was one of four Mustangs in double figures in their ninth-consecutive win over the Blue Tornado. “Boxing out, taking charges, those things are what win championships. It might not be what people see all the time, but those are the things that are going to get us over the hump, so we’ve got to keep doing those things.”

McCracken coach Burlin Brower said he’s seen improvement in those little things, but agreed with his star forward in that the Mustangs (24-5) are still not 100 percent.

“We’re better at it, but we’re not great at it, yet,” Brower said. “We’ve got to do a better job of sometimes being consistent defensively. We give up some easy shots in the half court. We hedge on a few ball screens. We’ve just got to continue to do better at it (and) to lock down on it.”

“We’re not being selfish with the ball and we’re having good teamwork,” said Jones, describing the key to McCracken’s success, of late.

For the Blue Tornado (17-9), who were without starting forward Michael Laster (illness), there might be a rematch with McCracken in the district championship. There might even be another in the regional tournament.

But, if that’s going to happen, Tilghman coach Greg Overstreet – who was voted this week by his peers in the Kentucky Association of Basketball Coaches as the First Region’s boys basketball Coach of the Year – said the Blue Tornado are going to need to shore up a few things, too.”

“We got outplayed,” Overstreet said. “They shot it better (and) they outrebounded us. We got killed on the boards. That’s something we’ve got to improve on if we want to have a chance to beat them next time.”

Lady Mustangs explode in 3Q to take down Tilghman

With a five-point lead after one quarter on Friday, it appeared as though McCracken County and Paducah Tilghman might have a closely-contested girls basketball game to kick off the doubleheader.

As with the first meeting between the two teams in on Jan. 17, it was Destiny Thomas who had a leading role in torching her former team. Thomas (22 points) and fellow freshman Caroline Sivills (11) combined for 33 points, but it was sophomore Shimiya Daye, who contributed 13 points for the Lady Mustangs (18-9) in their 14th-consecutive win over the Lady Tornado, that helped to push McCracken over the top.

“I just relaxed today and I quit overthinking it,” said Daye, whose total was both a season and career best. “At the beginning of the season, I was just nervous and I was thinking too much. But, today, I just played like myself and how I play in practice, and I just delivered like I usually should do. From now on, you should expect that from me.”