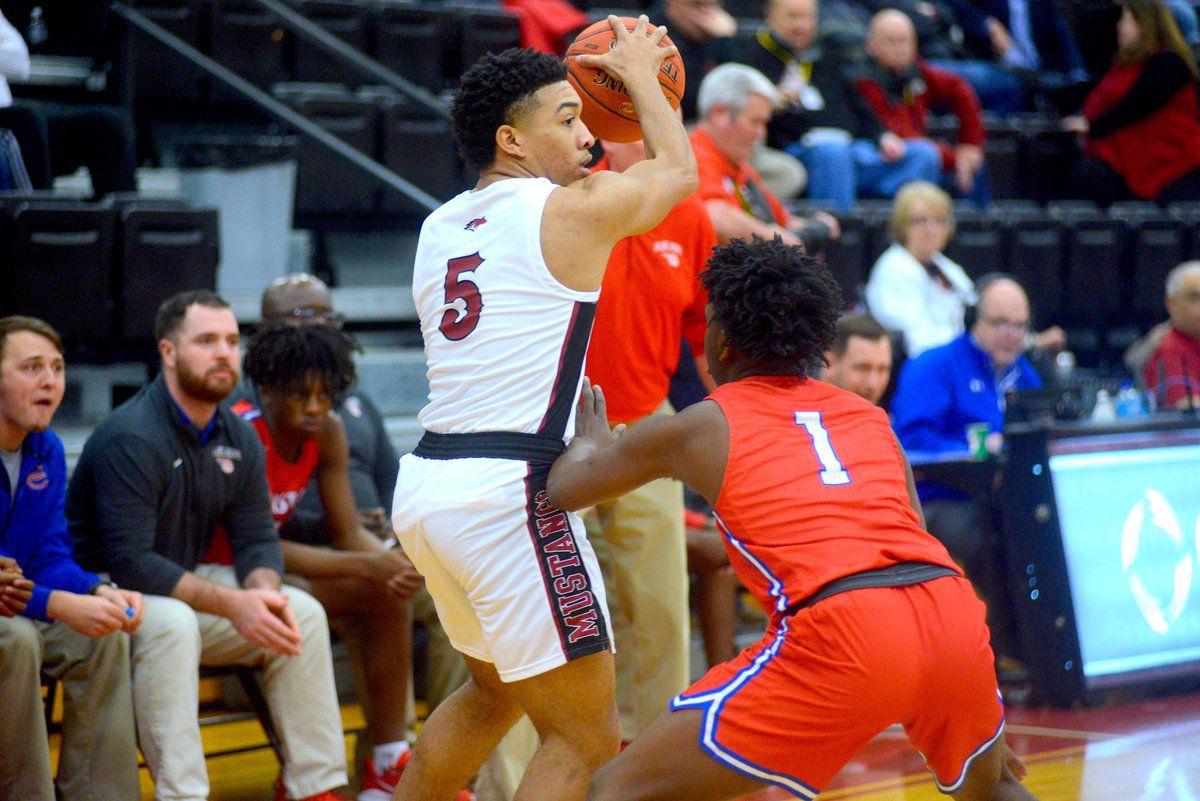 Ronnie Jones is one of McCracken County's leaders, as a senior. But, it's not just statistical, his coach and teammates say. 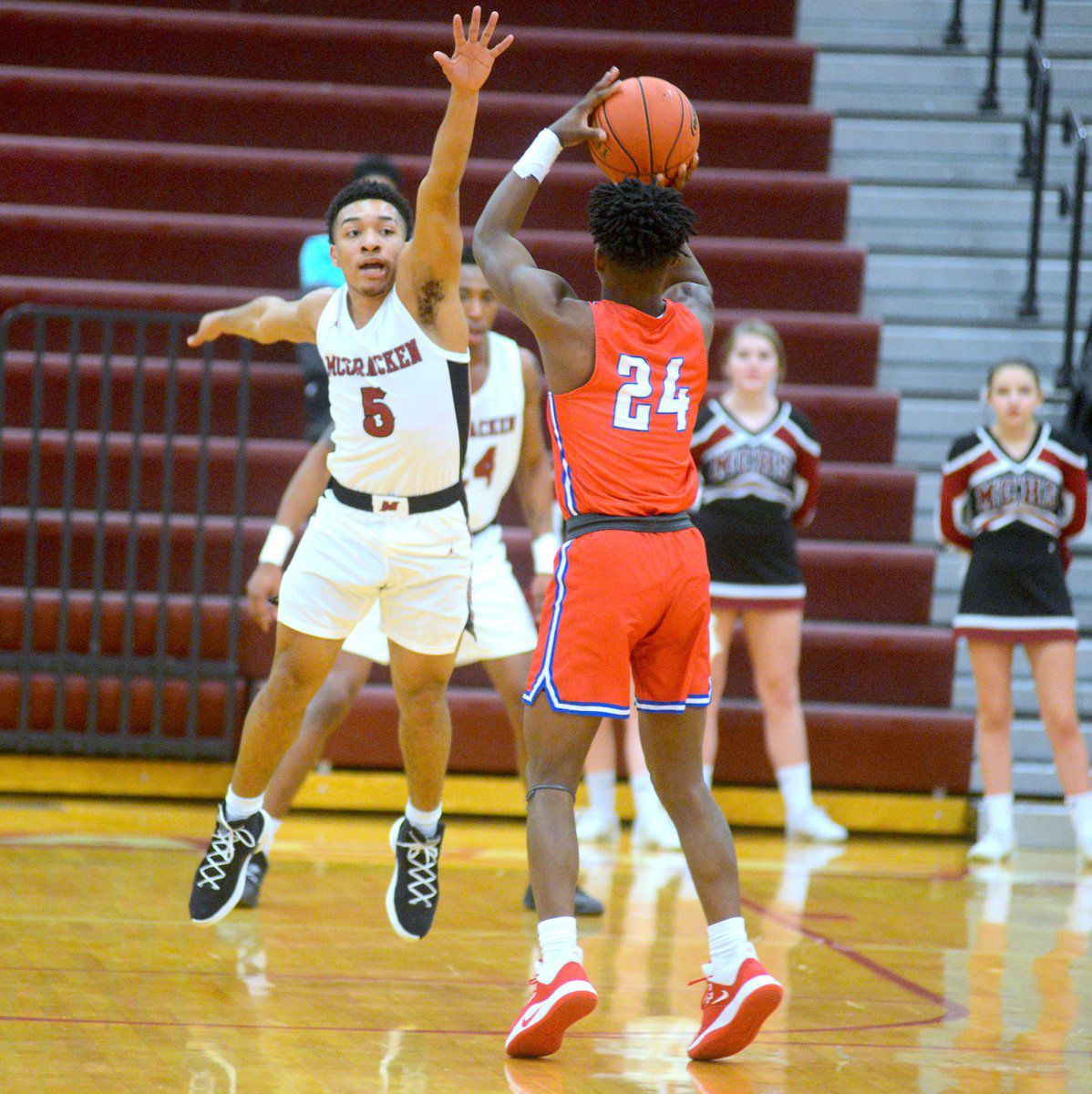 It's on defense, Ronnie Jones' coach and teammates say some of his on-court help comes from. Most, though, is with his vocal leadership.

Ronnie Jones is one of McCracken County's leaders, as a senior. But, it's not just statistical, his coach and teammates say.

It's on defense, Ronnie Jones' coach and teammates say some of his on-court help comes from. Most, though, is with his vocal leadership.

It’s not too often that Ronnie Jones leads McCracken County on the stat sheet.

But, the consensus among the Mustangs is that he is, certainly, one of the team’s leaders.

Sure, Jones had seven points on Tuesday in McCracken’s 65-32 win over Christian County at the Strawberry Hills Pharmacy Arena.

He made one shot outside the three-point line — a left-corner trey that extended McCracken’s lead to 31-17 with 5:35 remaining in the third quarter.

Jones followed shortly after with a layup, which on its own was otherwise unremarkable in the final outcome and made both free-throws he attempted.

Still, his impact went beyond that.

“He does a lot of stuff that doesn’t show up on the stat sheet, but that doesn’t mean it’s not important,” McCracken forward Jackson Sivills said. “A lot of people look at rebounds (and) points, but what Ronnie does is play defense. He’s a vocal leader on our team. That’s just as important and it wins us games.”

Jones, Mustangs skipper Burlin Brower said, is one of those players a coach would love a bench full of.

“Everybody listens to Ronnie,” he said. “He’s not our leading scorer. He’s not our leading rebounder. But, man, he just has so much respect from everybody. He’s the guy we kind of lean on a lot, to guard everybody’s best player (and) to go make big plays when other guys are being locked up. You could kind of see that here Friday night (in a 58-53 win over Marshall County). Ronnie has been the key, I think, the difference between being above average right now instead of being below average.”

But for Jones, it’s not about the accolades. He’s just a guy doing a job.

“If someone’s got their head down or anything, I try to motivate them, (and) tell them to keep their head up and keep pushing,” Jones said.