Pictured is some of the bounty from Darnell Pumpkin Patch near Cuba that goes from the field to fantastic jack o’lantern designs for the Louisville Jack O’Lantern Spectacular each October. 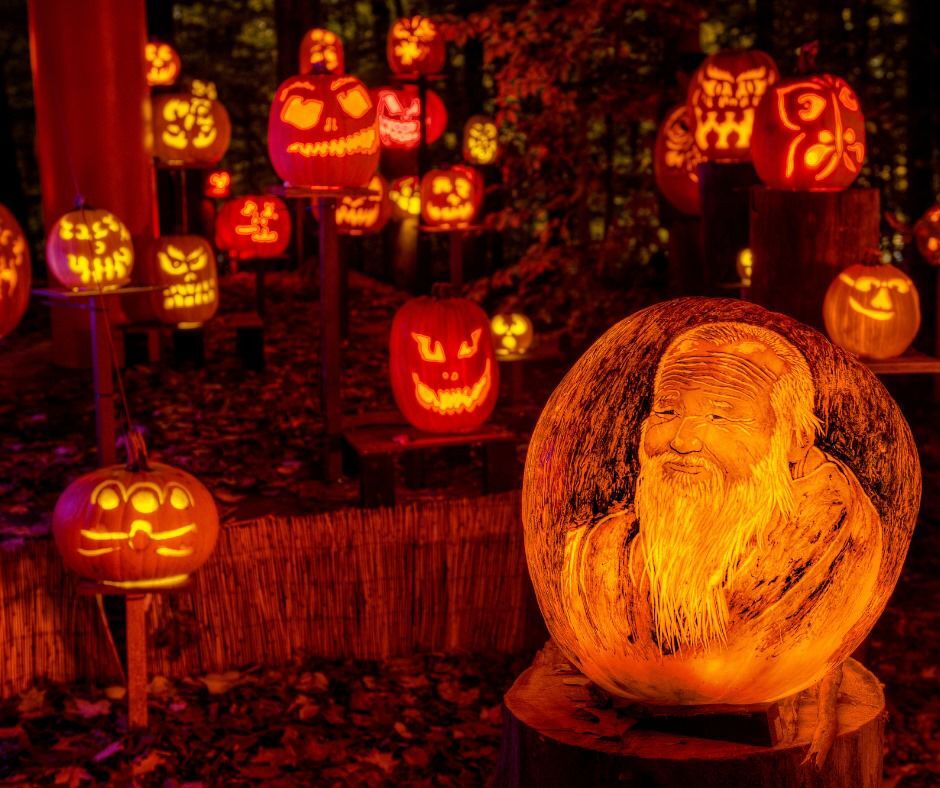 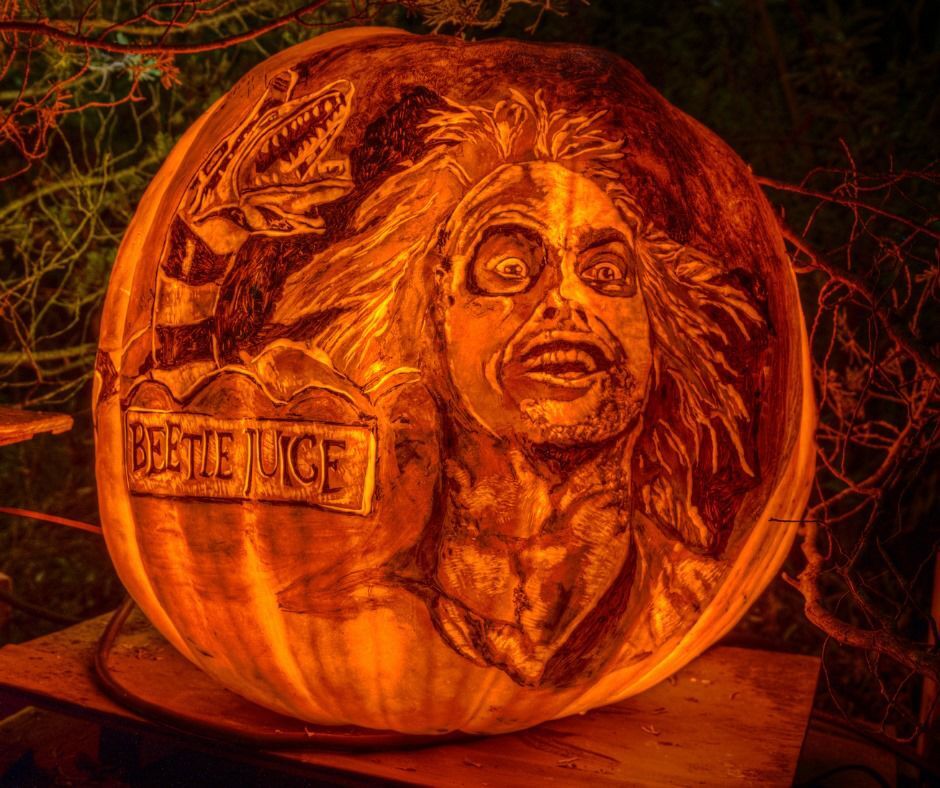 The prize-winning pumpkins from Darnell Pumpkin Patch on Darnell Road near Cuba are shipped to Louisville for the Louisville Jack O’Lantern Spectacular, going on now through Halloween at Iroquois Park. They’re crafted into unique, illuminated designs like Beetlejuice, and a fairy design. 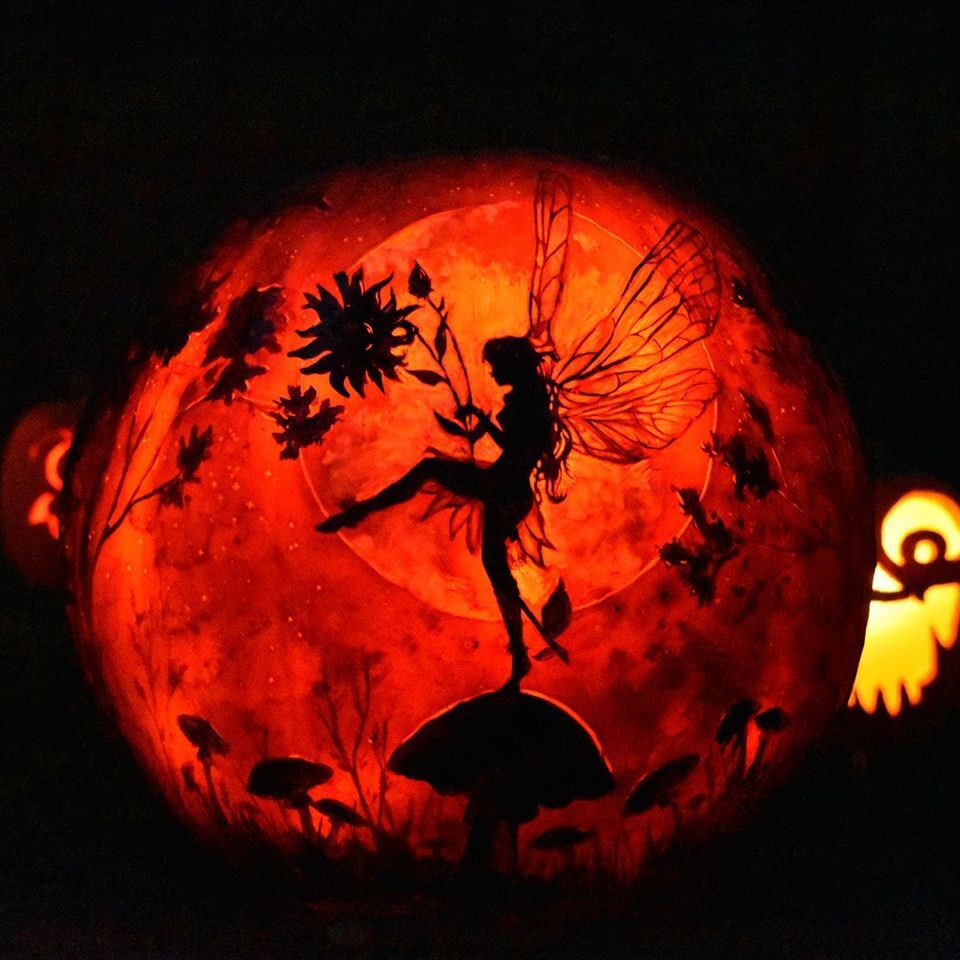 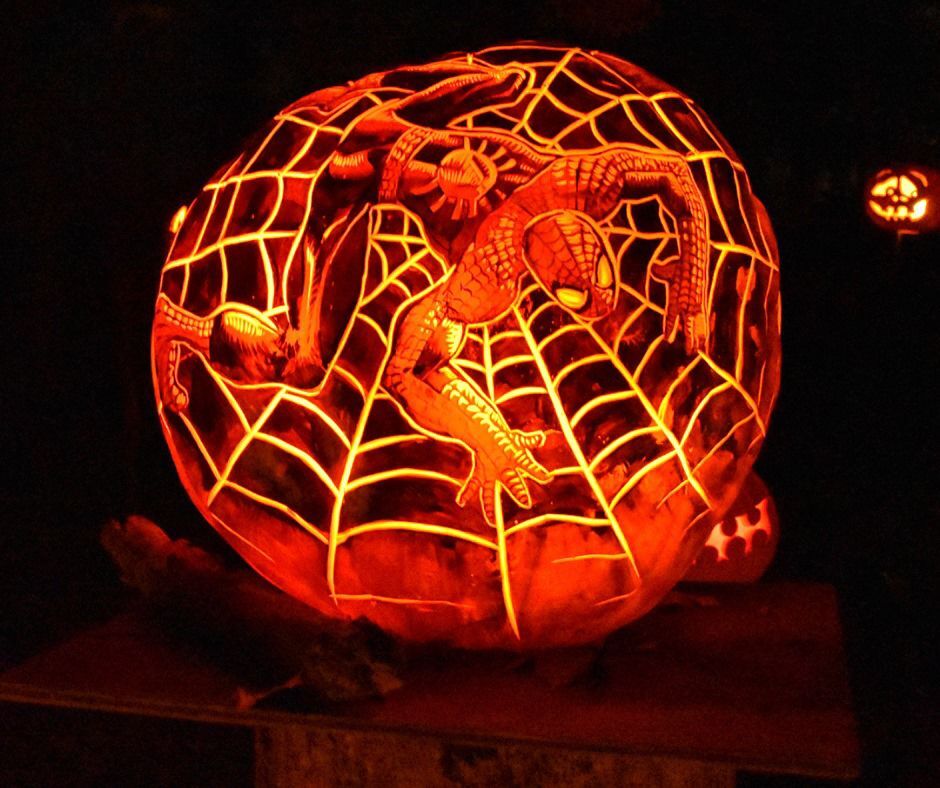 Pictured is some of the bounty from Darnell Pumpkin Patch near Cuba that goes from the field to fantastic jack o’lantern designs for the Louisville Jack O’Lantern Spectacular each October.

The prize-winning pumpkins from Darnell Pumpkin Patch on Darnell Road near Cuba are shipped to Louisville for the Louisville Jack O’Lantern Spectacular, going on now through Halloween at Iroquois Park. They’re crafted into unique, illuminated designs like Beetlejuice, and a fairy design.

CUBA — From starting as a small pumpkin patch with a front yard stand to supplying a Halloween display in Louisville, Darnell Pumpkins may truly be — with credit to “Peanuts” Linus Van Pelt — THE “Great Pumpkin.”

Nick Darnell was a young boy when his father Mike began selling pumpkins, grown from their own patch, in the family’s front yard. “It’s always been a small thing,” Nick said. “Then when I went off to college, we stopped for a few years. Then we started back about 2011 at our current location.”

While the new patch location on Darnell Road in the Cuba community is about a mile from where it started, it has grown like any good endeavor does — by leaps and bounds (and pounds), and also with mums and even a small corn maze for kids. That has also developed into Darnell Pumpkins being the supplier for Louisville’s annual Jack O’Lantern Spectacular that is held at night in Iroquois Park during the month of October.

The drive-through event features countless carved pumpkins and jack o’lanterns with elaborate designs from movie scenes, characters, music, wildlife and all sorts of artistic designs. The Jack O’Lantern Spectacular is so big, visitors are alerted to prepare to wait between 1 to 2½ hours.

Darnell, 33, said he first learned of the event a few years ago and noticed organizers and designers used the same varieties of pumpkins he grew.

“I messaged them and they ended up calling us back. We hooked up a connection and we’ve been growing for them for several years and the last few years they’ve been wanting more and more,” he said.

The prized pumpkins are actually called “prize winners.” According to Darnell, they are larger with a smooth skin that makes it easier to draw designs and easier to carve due to their softer skin.

“It’s not a jack o’lantern you really have to peel to take the skin off,” he said.

The Darnells grew 10 acres this year, starting back in June. Harvest time, especially for the Louisville Spectacular, is in early September to make sure carvers have them in time to design their creepy creations.

Of course, the coronavirus pandemic has touched Halloween as well. Darnell said they were supposed to supply around 700 or so pumpkins to Louisville but COVID-19 limited their purchase to around 500.

Still, whether it’s at their own little patch in Graves County where folks can pick their own pumpkin or a glow-in-the-dark extravaganza devoted to things spooky some three hours away, Darnell said it is a labor of love and one he’s happy to see continue to grow.

“We’ve always enjoyed doing it and to see it’s something for the community to come out and enjoy. We enjoy doing it and we’re glad it is growing,” he said.