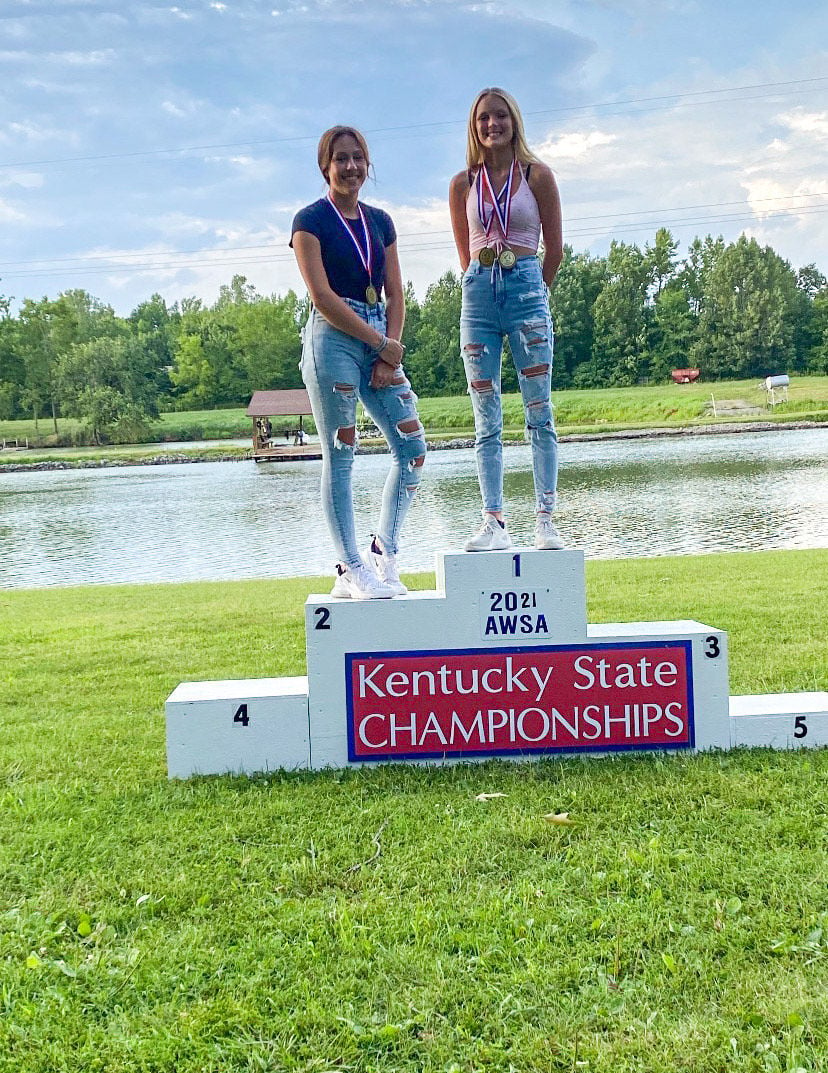 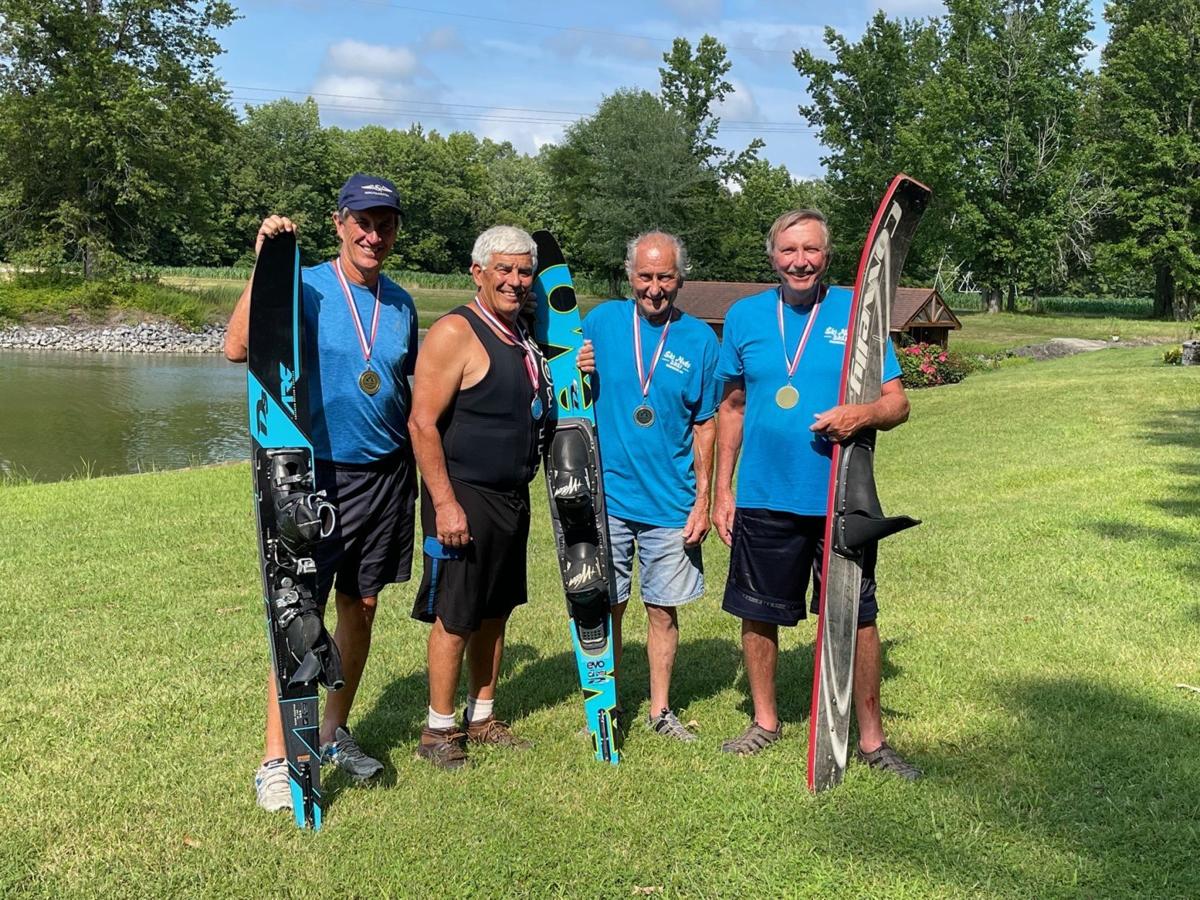 Williams and Kirkham, both 14, shined brightly in the championships. Williams skied in her second state championship, winning gold in Girls 3 slalom with a personal best 27.5 buoys. She also took first in tricks.

Hawes took first place in the Men 1 tricks event. Marquess, skiing in Men 7, took home the gold in slalom and a silver medal in tricks to give him first overall in his division.

Burkhead, PR director for the Kentucky Lake Ski Nuts, skied in the Men 8 division and took first place in jumping, second in tricks, and third in slalom to finish in second overall for his division. In addition, Burkhead set a state record in the Men 8 division, jumping with a leap of 52 feet.

Pat Coomes, of Owensboro, skied in Men 7 with Hawes. Coomes tied for first in the jump event, second in tricks, and third in slalom to grab second place overall in his division.

Skiers are now qualified to compete in the Southern Region Water Ski Championship. The championship is a qualifying competition for the U.S. Nationals.

The event will be held at Rodgers Ski Lake in Greenwood, South Carolina.