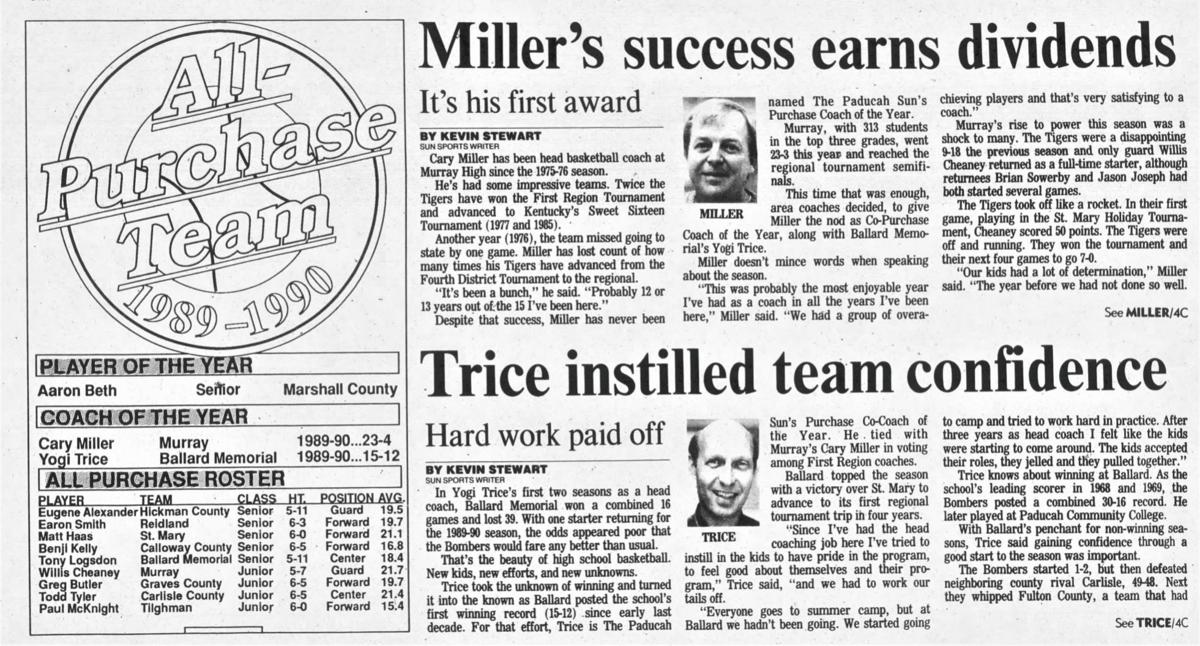 In April 1990, Murray’s Cary Miller was named co-First Region Paducah Sun boys basketball coach of the year, alongside Ballard Memorial’s Yogi Trice. Miller and the Tigers won more than 300 games during his tenure in the cage. 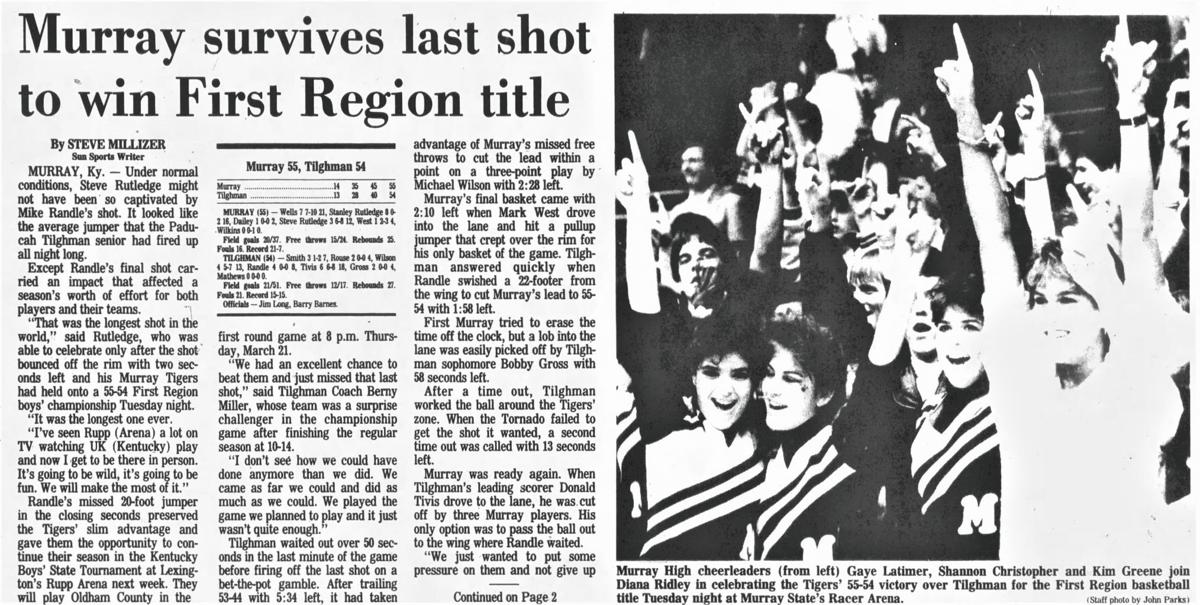 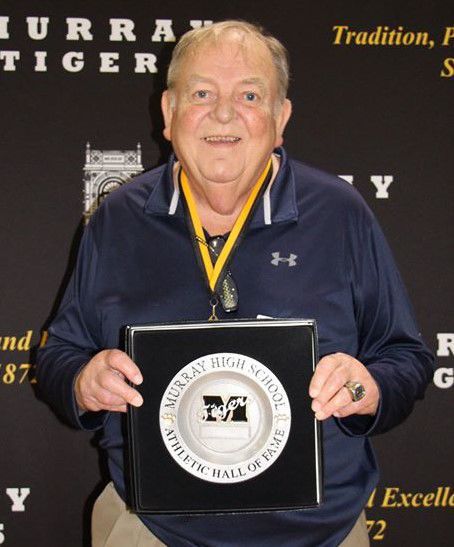 In April 1990, Murray’s Cary Miller was named co-First Region Paducah Sun boys basketball coach of the year, alongside Ballard Memorial’s Yogi Trice. Miller and the Tigers won more than 300 games during his tenure in the cage.

Paducah Tilghman baseball coach Tremayne Donald called him “one of the best to ever do it.”

There is no argument.

Once the “Dean of the First Region” in both boys basketball and baseball coaching, Murray’s Cary Miller had a résumé most skippers dream of in two sports, let alone just one: two First Region basketball championships (1977, 1985), nine district championships and a 310-231 record from 1975-96; a 467-249 record with the diamond-dominant Tigers from 1977-2006, with eight First Region titles, 16 district titles and a state runner-up finish in 1978.

On Sunday, at Jackson Purchase Medical Center in Mayfield, Miller died. He was 74.

A Murray native and graduate of Murray High School in 1963, Miller — a prolific footballer in his own right — had early coaching stops at Trigg County High School and Rockford Auburn (Illinois) directly after his graduation at Murray State, and he finished with more than 500 high school baseball wins to his name.

It put him in an untouchable, revered tier, and something Donald witnessed as a former Blue Tornado bat-and-ball-boy-turned-star.

Miller’s last regional baseball title came in 2002, but it was a stretch of five consecutive regional championships (1978-82) that created a true legacy.

“For Murray to be that competitive ... that good ... every year, year in and year out, you expected Murray in a semifinals spot,” Donald remembered. “Every year that he was coaching, you expected them to be there. But that’s a tribute to him, and the way he developed players and coached players. He was such a baseball-minded guy. He knew it. He knew it in and out. And, obviously, he taught it well.”

Back in 1999, Hobbs was just a new kid on the block — green and 18 years old as an assistant coach for Calloway County.

In 2000, he started to take more control of day-to-day practices for the Lakers, which led to more responsibilities in game-time situations.

And this led to more interaction with Miller, and the crosstown rivalry that exists between Calloway and Murray.

“When I finally pushed back a little bit at him, he just grinned and giggled, and from that point on, I think we were kind of friends. I think he was trying to see how much he could get away with until I stood up to him a little bit. And as the years went — especially at the end of his career when he got out of coaching — we became pretty good friends. I’d see him out and about or at the country club, and we always had to talk. His stories were tremendous.”

Miller was as much a trickster as he was a winner.

In 1985, when he was a freshman at Tilghman, Donald remembers a specific game between the Blue Tornado and the Tigers at Brooks Stadium, in which Murray pulled off “The Grand Illusion,” a notorious ruse that had been used in the 1982 College World Series between Miami and Wichita State.

“(The pitcher) fakes the throw to first base, and everybody runs out of the dugout screaming ‘Ball! Ball! Ball!’ ” Donald said with a laugh. “And the runner at first base is dumb enough to take off for second base, and there the ball is waiting for him there for the out.

“You can look at it now and laugh about it, but it wasn’t too funny at that point, as they ended up beating us by a run or so. It’s funny to even think about that. Obviously, that play has been outlawed. You can’t do that play anymore ... but I’ll be danged if Cary Miller didn’t pull that off against us.”

Graves County athletic director Khristian Elliott did most of his student teaching under Miller in 2000, specifically seeking out Miller and Murray for the knowledge and experience before pursuing his own career.

The Tigers, of course — with their rambunctious dugouts and free-wheeling style — had their own trick baseball play that season, in which they’d try to pick off runners by having the catcher lob a fake fly ball to the shortstop, while simultaneously having two metal bats “mysteriously” crack in the dugout.

When reflecting on Miller, however, Elliott is more drawn to a specific basketball play Miller mustered up one day in class. One that’s stuck with him 20 years later.

But, truth be told, players were never a “non-factor” to Miller.

“The kids loved him,” Elliott said. “He knew how to manage kids.”