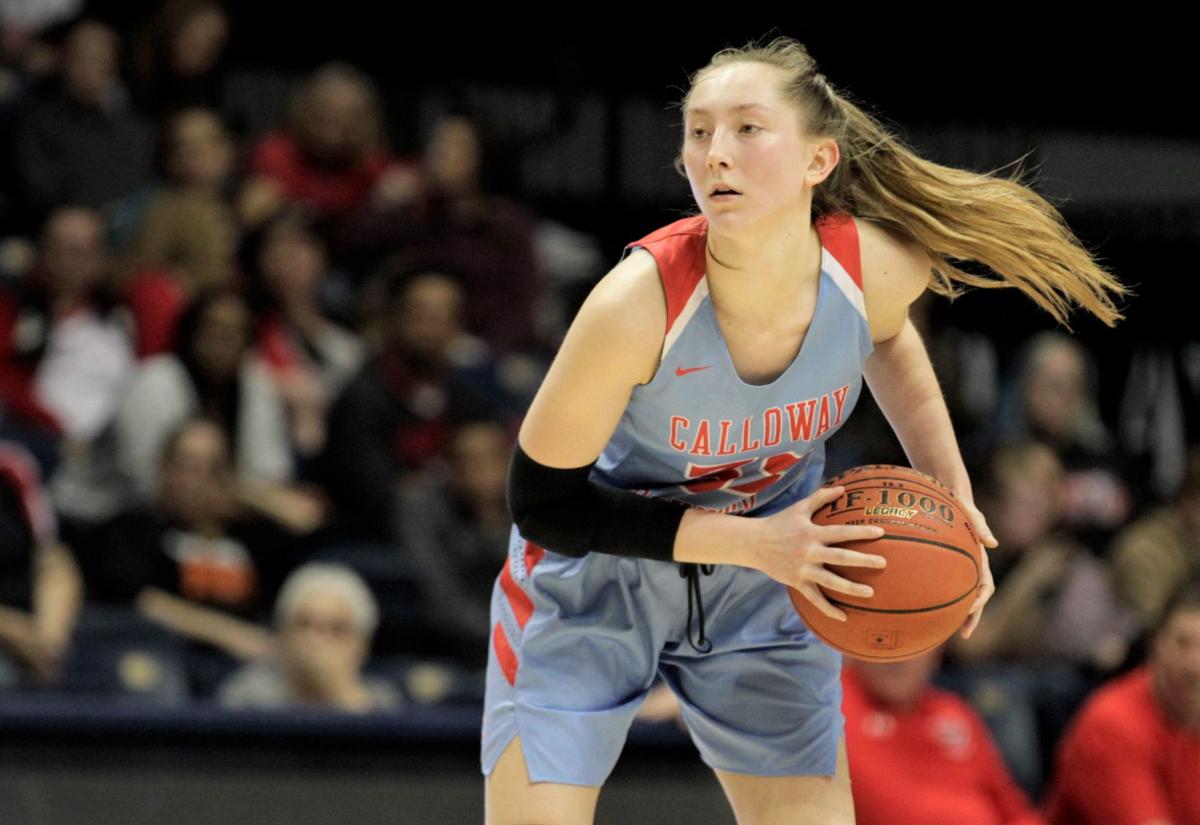 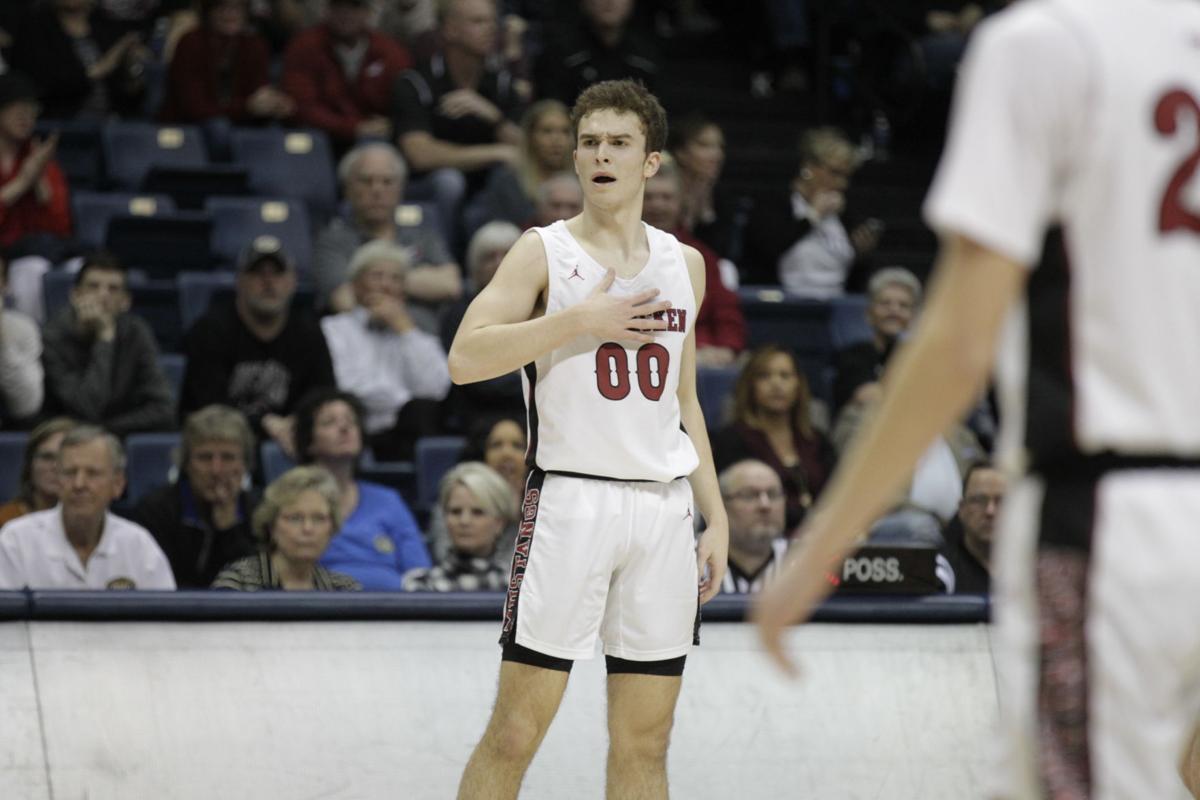 Per a Thursday release from the Kentucky Association of Basketball Coaches, the 2020 Kentucky-Indiana All-Star Games for boys and girls basketball have been canceled – in coordination with the continued battle and distancing required to face the potential spread of the coronavirus.

In turn, the KABC has opted to name all Regional Players of the Year as Kentucky All-Stars, which includes McCracken County senior Jackson Sivills and Calloway County senior Charlee Settle – who are both bound for Murray State hoops, and are nominees for Mr. and Miss Basketball of Kentucky.

Scheduled for earlier this week (April 5), the Kentucky Lions Eye Foundation has rescheduled its 2020 Mr. and Miss Kentucky Basketball Awards Ceremony has been postponed to June 28 at the Griffin Gate Marriott in Lexington. All boys and girls KABC Regional Players of the Year will be recognized at the event, with the top awards closing the show.

“It is of great importance to us, to be able to host some type of celebratory event for these

candidates and student athletes who have had so many opportunities for celebration taken from them at the end of their senior season,” said KLEF Executive Director Lindy Lamkin, in Thursday's release. “We will continue to monitor the situation and make any adjustments necessary according to CDC guidelines, but we hope to be able to provide a celebration at the end of this, for our basketball community to come together at last to have one final celebration before sending these student athletes off to start their college careers.”

Also on Thursday, Sivills was named to the Courier Journal's All-State First Team, doled to the top 10 players according to votes from boys basketball coaches across the state. Settle earned Second Team considerations.