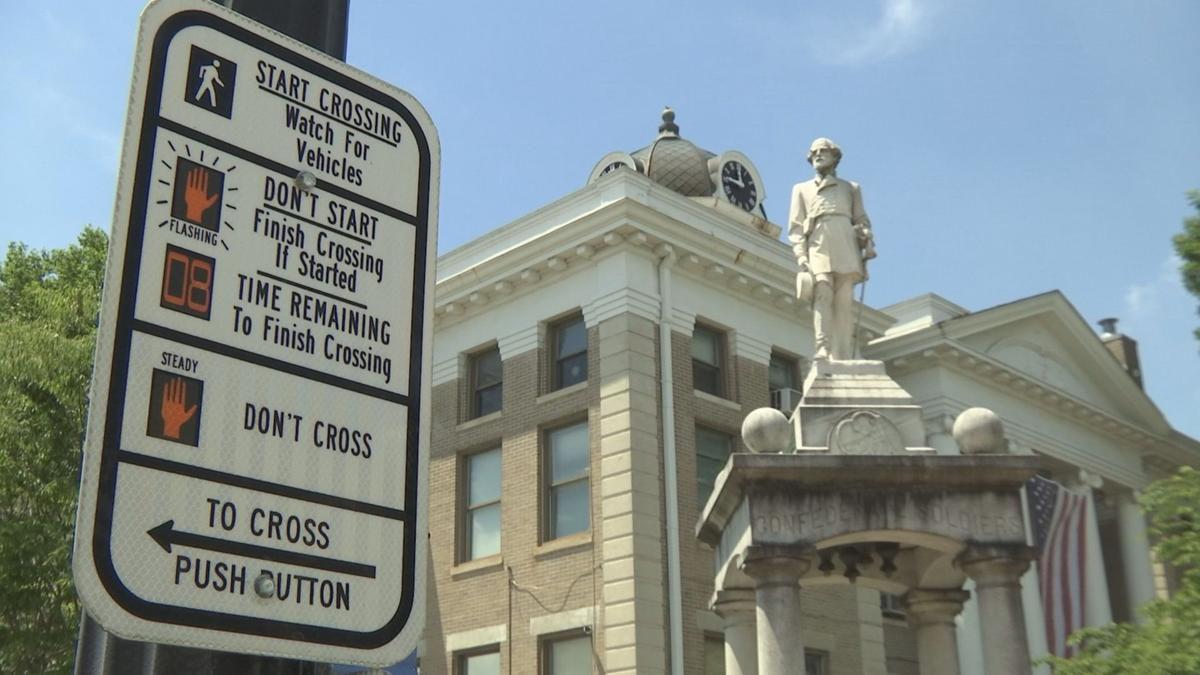 In a letter made public on Saturday morning from former Murray State star Ja Morant to Calloway County Judge-Executive Kenny Imes, the current Memphis Grizzlies rookie point guard has personally asked for the removal of a Confederate statue in Murray’s downtown square. The monument has stood on the grounds of the Calloway County Courthouse since 1917. 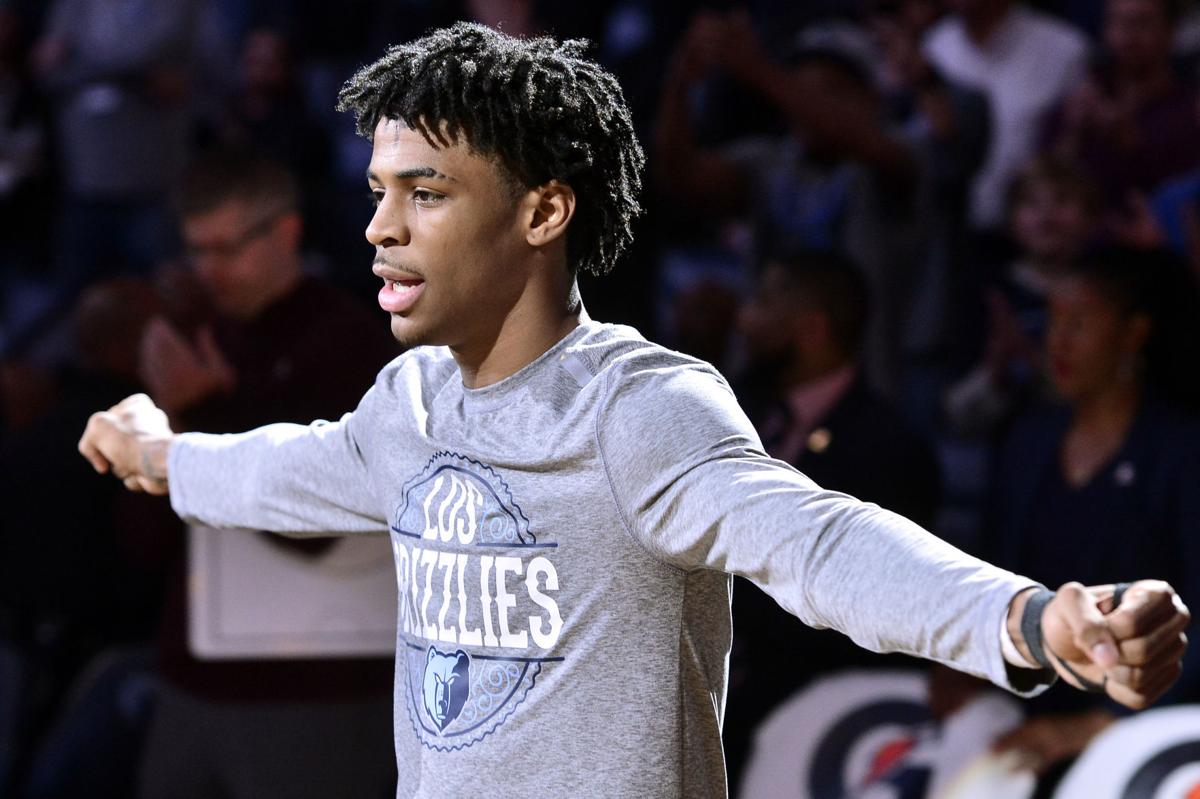 In a letter made public on Saturday morning from former Murray State star Ja Morant to Calloway County Judge-Executive Kenny Imes, the current Memphis Grizzlies rookie point guard has personally asked for the removal of a Confederate statue in Murray’s downtown square. The monument has stood on the grounds of the Calloway County Courthouse since 1917.

It is the second such emphatic letter from a Racer representative in the last three weeks, following in the footsteps of current Murray State assistant football coach Sherman Neal II. And in it, Morant implores county leaders to “immediately remove the Confederate statue in the court square of downtown Murray.”

“Given recent events and the Black Lives Matter movement, it’s necessary to act now,” Morant penned. “We can’t change the culture of racism unless we change the celebration of racism. Please help us take a stand and remove this symbol of hatred and oppression.”

Recent racial tensions across the country have brought about new arguments regarding the validity and place of Confederate monuments in today’s context — with both Neal and Morant’s letters shedding light on a more local concern in west Kentucky.

Having stood in Murray since 1917, the statue was funded after a three-year drive from the J.N. Williams Chapter of the United Daughters of the Confederacy. It is in the likeness of former Confederate Commander of the Army of Northern Virginia Robert E. Lee, who served during the American Civil War from 1861-65, and is in memory of those CSA soldiers who either fell or returned to local Calloway County homes after the war.

While Kentucky was a border state during the bloody conflict, Calloway County had around 800 soldiers who served in the CSA (as well as roughly 200 for the Union Army of the Potomac).

The 17-foot monument — one of four Confederate fountains found alongside Mayfield, Hopkinsville and Cadiz — is among the 61 different fixtures across Kentucky that are related to the Civil War and tabbed with a spot on the National Register of Historic Places.

On Saturday morning at the Kentucky state capitol’s rotunda in Frankfort, Kentucky Gov. Andy Beshear personally oversaw the dismantling of a statue of former Confederate States of America president Jefferson Davis, which is set to be relocated at his historic site in Todd County.

According to Murray Ledger & Times reporter John Wright, the Murray City Council this past Thursday passed a unanimous vote to “form a committee that would draft a resolution to remove a statue from the northwest lawn of the Calloway County Courthouse that honors soldiers who fought for the Confederate States of America during the Civil War,” with the resolution set to be forwarded to the Calloway County Fiscal Court.

Though the monument stands in the downtown plaza of Murray, its location is on county property.

According to Murray City councilman Wesley Bolin, Murray State’s Timothy Johns, an associate professor of English at the school, wrote to Morant’s agent last week asking for a response.

And respond, Morant has.

In a June 3 interview with WPSD’s Chris Yu, Imes stated that the Calloway County Fiscal Court and its office “would need to get permission from the Kentucky Military Heritage Commission before doing anything with the memorial.”

He also didn’t see the statue as a “symbol of racism,” but was prepared to listen to any and all arguments regarding the issue.

“If (people are) offended by it, I get it,” he said. “I truly do. If you have a legitimate offense to it. My generation grew up here. I don’t ever remember that statue being mentioned in that term.”