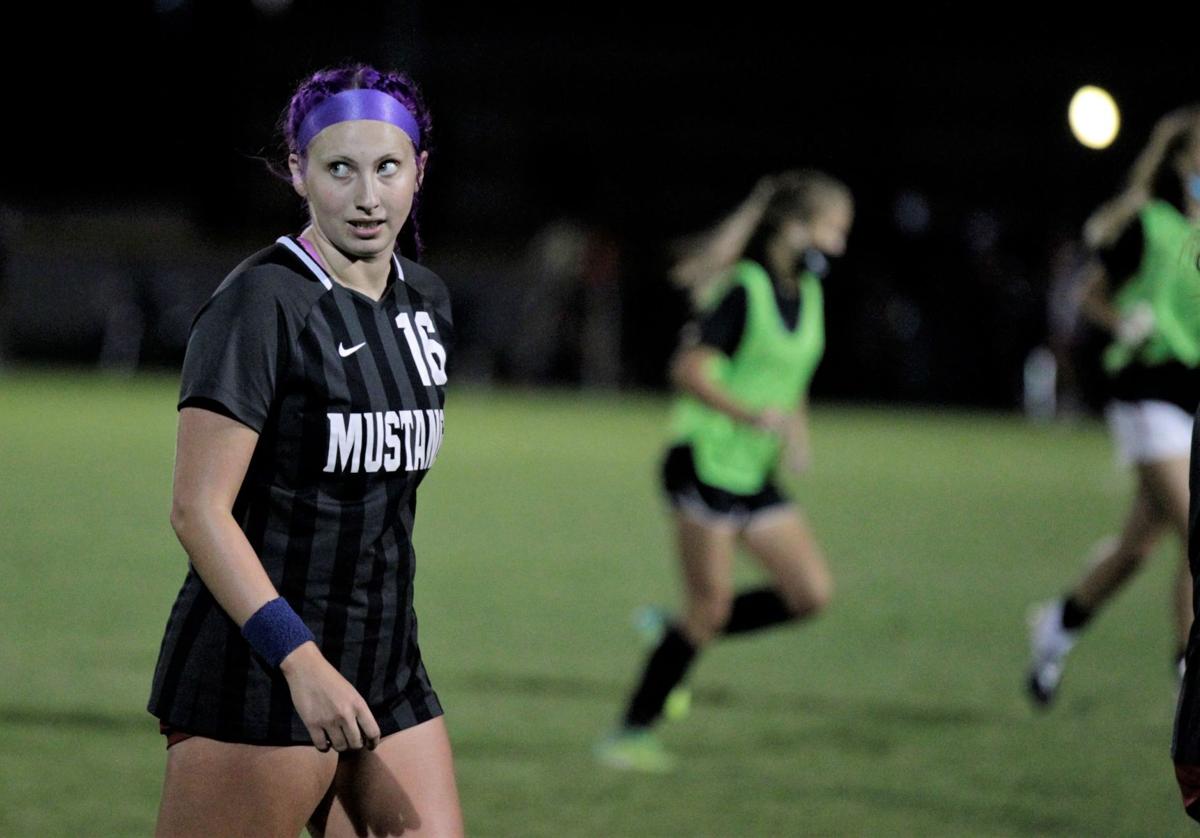 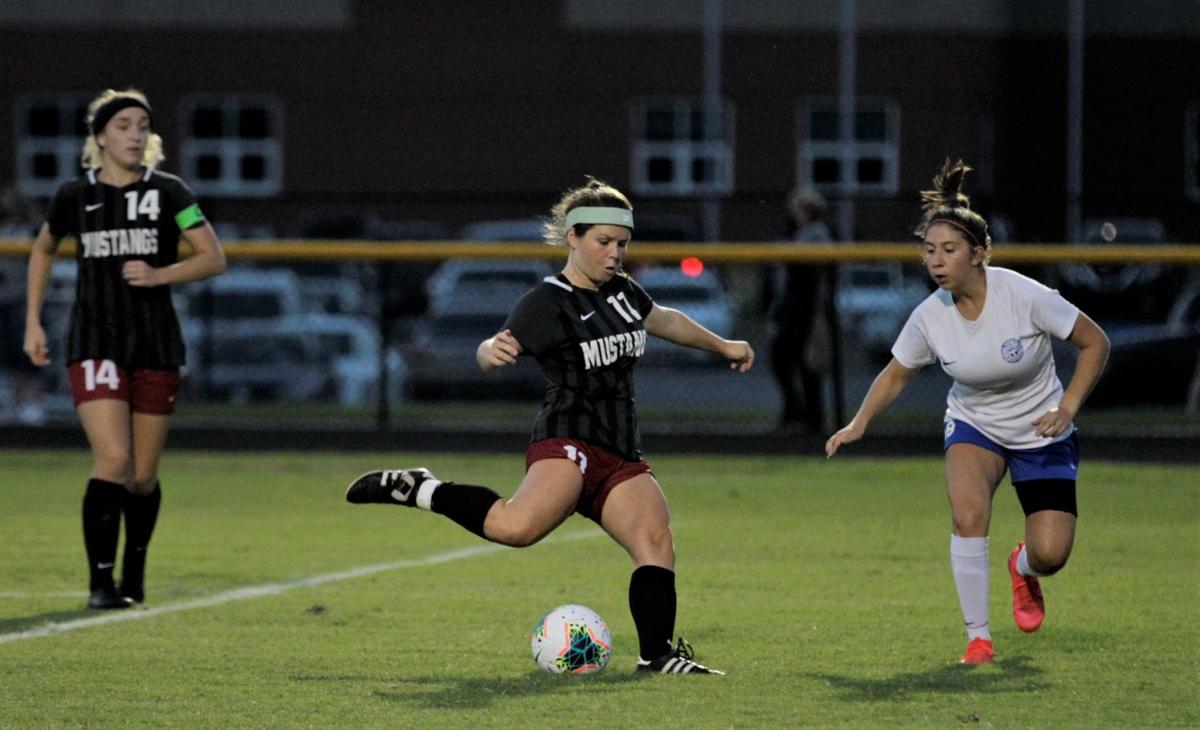 Olivia Bogaczyk and Hillary Hollowell — each a side to the metronome offense for McCracken County.

And on Monday night at Mercy Health Field, it was their synchronous efforts leading the Lady Mustangs to an 11-1 rout of First District foe Paducah Tilghman.

Bogaczyk bagged nine goals (and one assist), an effort good for fourth-best in KHSAA girls soccer history, and Hollowell assisted on three of them in the second half, while adding two goals of her own in the second and 44th minutes.

Bogaczyk now has 14 goals and four assists in these first four contests, while Hollowell has seven goals and five assists.

It’s a devastating duo, and one the Lady Mustangs hope has some mustard when regional-contending teams like Graves County (tonight) and Marshall County (Sept. 29) come up on the calendar.

“We’ve had the same coaches for three, four years now,” Bogaczyk said. “Having two technical players who can pass it to each other instead of playing long ball, long ball, long ball ... it makes it easy to work together. If she’s going to have a good night, it’s because I’m going to send her the ball. And vice versa.”

“We’ve just played together for so long, that we know where the other one wants it,” Hollowell said. “At our feet, or in front of us, or in a 1-2. I think we just understand how each other plays very well.”

Paducah Tilghman wouldn’t walk away empty handed, as Frannie Hideg was able to get one past Lady Mustangs keeper Karsyn Allard and score in the 60th minute.

It was the first goal McCracken County had relinquished in this shortened season, and Bogaczyk and Hollowell both admitted there was a strong desire for another clean sheet in the books.

When the two returned to the pitch after Hideg’s score, Bogaczyk and the offense went back two work — and she picked up her last four goals in a span of 18 minutes.

Lady Tornado keeper Jaelynn Carver finished with an unofficial 11 saves in goal, while the Lady Mustangs won the shooting battle 36-4.

“It was an important game,” Lacey added. “Any time you play a district rival, especially McCracken-Tilghman, it’s a good rivalry. It’s Paducah. We like to play each other. We like to have good games with each other, no matter what the sport is. It’s always good, competitive and hard. And tonight wasn’t any different. We just played really well.”