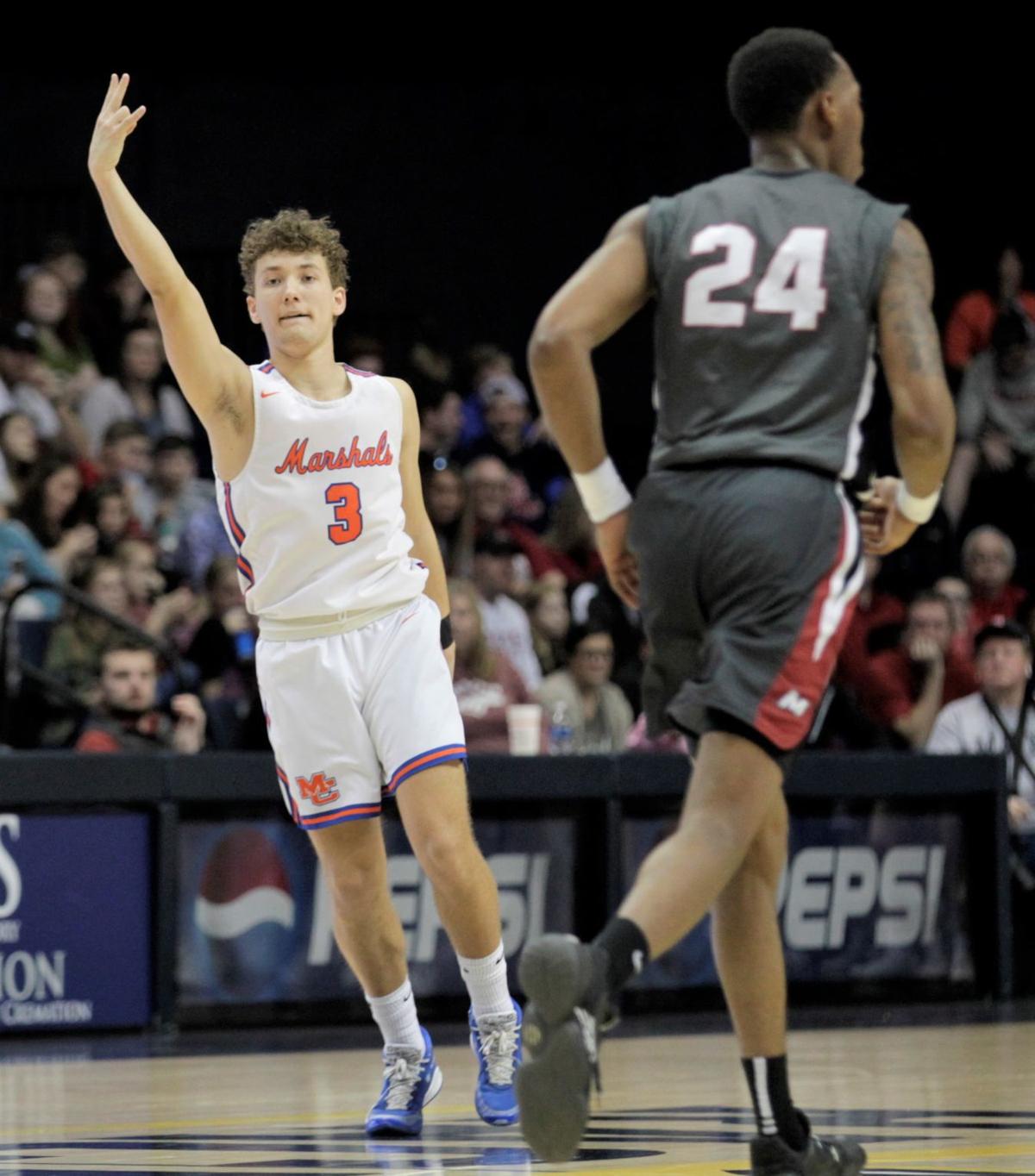 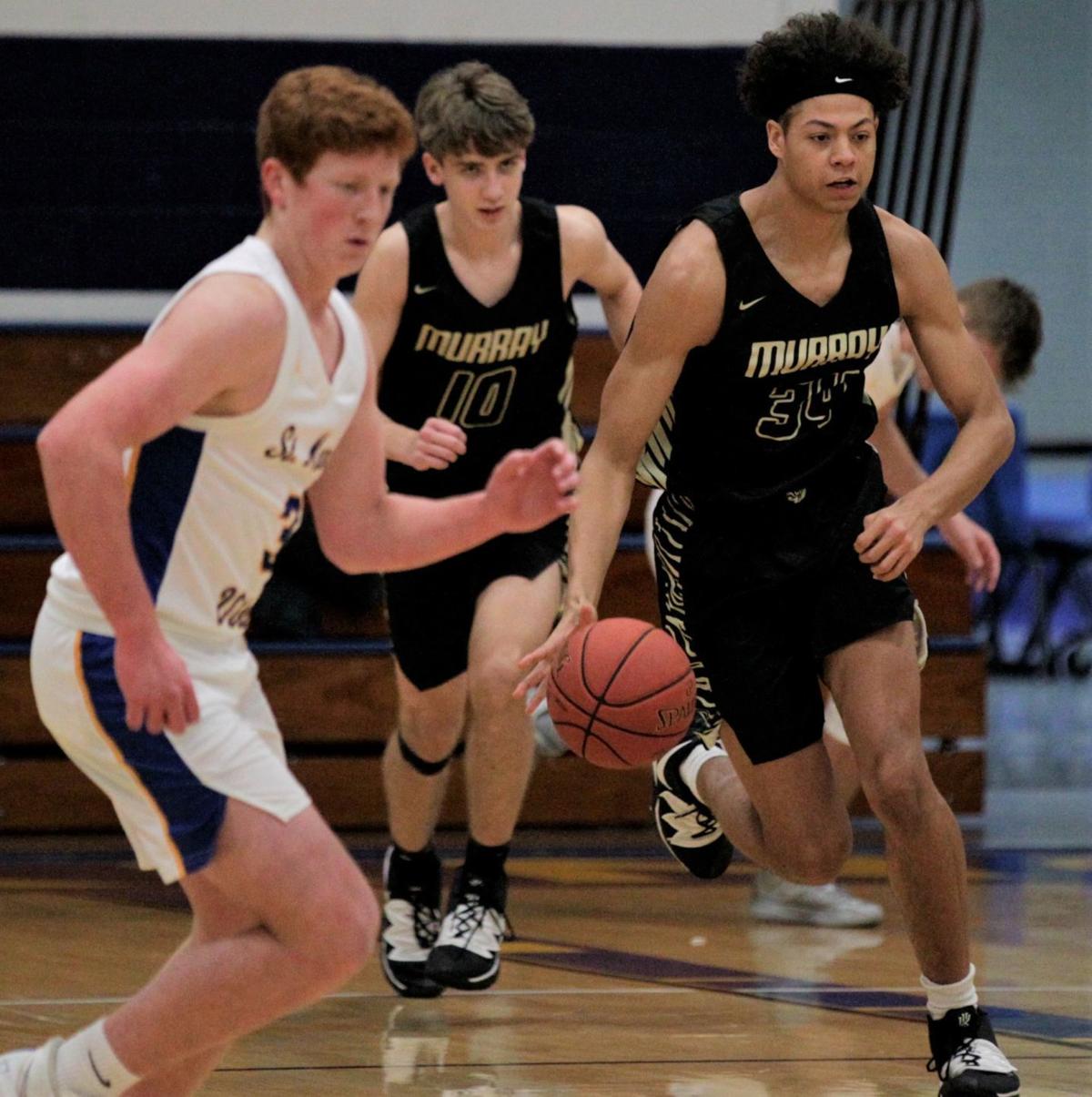 It’s hard to make a team of 10. So here’s a few who could’ve been. These all were close, but fell just short. And, yet, they still did rule the court.

But senior center Darius Duffy deserves a lion’s share of the credit for the Tigers’ body of work in 2019-20.

Sure, at 10.0 ppg during 29 regular-season games, he was 31st in scoring in the First Region, and not exactly setting the nets on fire.

But when he was scoring, he was one of the most efficient at it in Kentucky, finishing third overall in field goal percentage (.702). He also finished 31st in the state in rebounds per game (10.1), and had multiple games with five or more blocks.

For the first time since the 2012 season, neither Graves County nor Mayfield finished with a player in All-Purchase top-10 voting — though two came close.

Thomas, the senior Eagles guard, took over for a squad depleted by graduation and simply shined. In his 30 regular-season contests, he scored 15.4 ppg (ninth in the First Region), connected on 49 3-pointers, shot 46.5% from the field and added 4.0 rebounds per game.

Brooks, meanwhile, scored two points — on free throws — during his partial sophomore season for the Cardinals during the 2018-19 season, in which he appeared in just 12 games behind a vaunted senior class.

As a junior under first-year coach Payton Croft, Brooks blossomed and helped lead the Cardinals to a second-straight Third District title in 2019-20 — averaging 14.8 ppg on 57.1% shooting with 8.0 rpg.

The Falcons weren’t able to come away with a First District win this season, with Fulton City, Fulton County and Carlisle County so senior loaded, but that doesn’t mean it didn’t have talent.

The Bulldogs were one good run away from making the 2020 First Region Tournament before the Fulton County Pilots pulled away in the First District Tournament semifinals.

But don’t forget the efforts of senior forward Brennen Walker, who finished the regular season 16th in Kentucky in rebounds per game (10.8), while shooting 52.2% from the floor and scoring nearly 17 points per game. He even made 10-of-50 3-pointers, in trying to keep defenses honest.

The reigning First Region Tournament MVP didn’t get a chance to play a full 2019-20 basketball season, as a late football injury kept Neely from averaging his typical 12.8 points, 8.8 rebounds and 57.3% shooting like he did for the 16 regular-season games he did get.

Powell, meanwhile, capped a sensational senior season (and career, honestly,) by breaking the Marshall County single-season record for 3-point percentage (49%). In 29 regular-season games, he shot 55.4% from the field and averaged 12.9 points and 3.4 rebounds per game. He finished with more than 1,200 points scored.

And as for Butler? He’s connected on 98 3-pointers over the last two years, including another 48 during the 2019-20 regular season. He — alongside Chandler Steele, Kade Mize and Ki Franklin — is a critical factor in the Lakers returning to the First Region Tournament for the first time since the 2016-17 season.