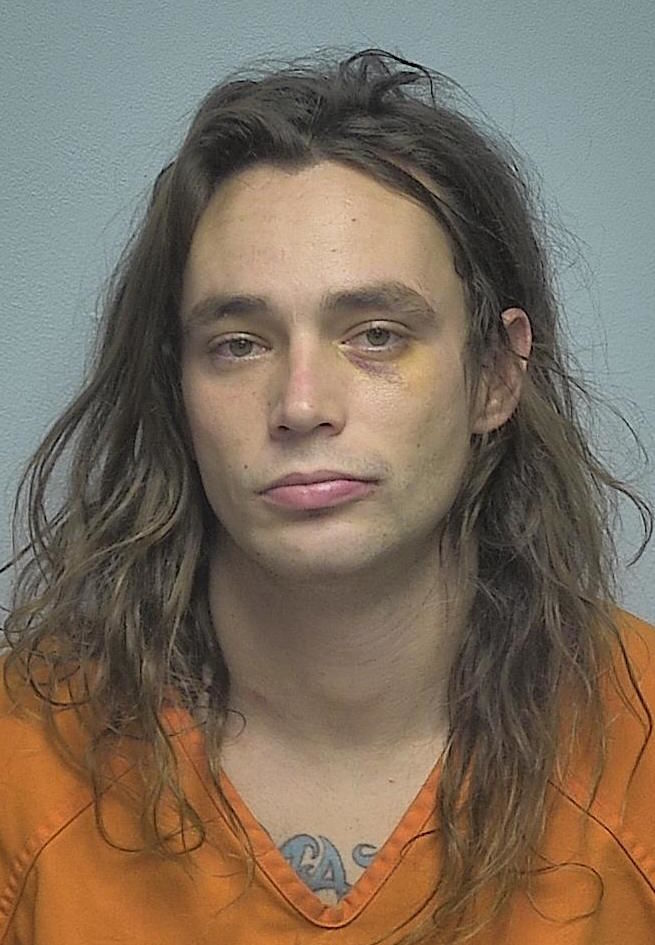 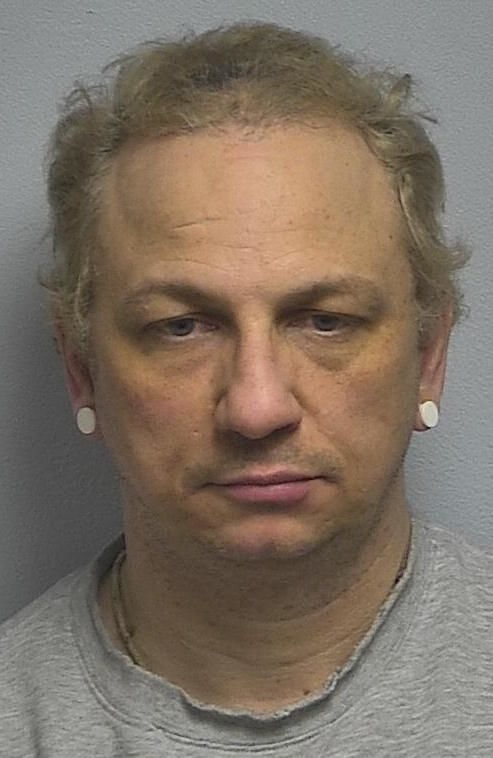 The driver of the vehicle, Jessy W. Ballard, 27, of Kevil, was arrested for first-degree possession of methamphetamine, and for not having his driver’s license on him. A passenger, Billy J. Jones, 46, of Paducah, was arrested for first-degree trafficking in methamphetamine, according to a news release from the sheriff’s office.

Sheriff’s detectives said approximately 15 grams of crystal methamphetamine were found in the vehicle.

Both men were taken to the McCracken County Jail.