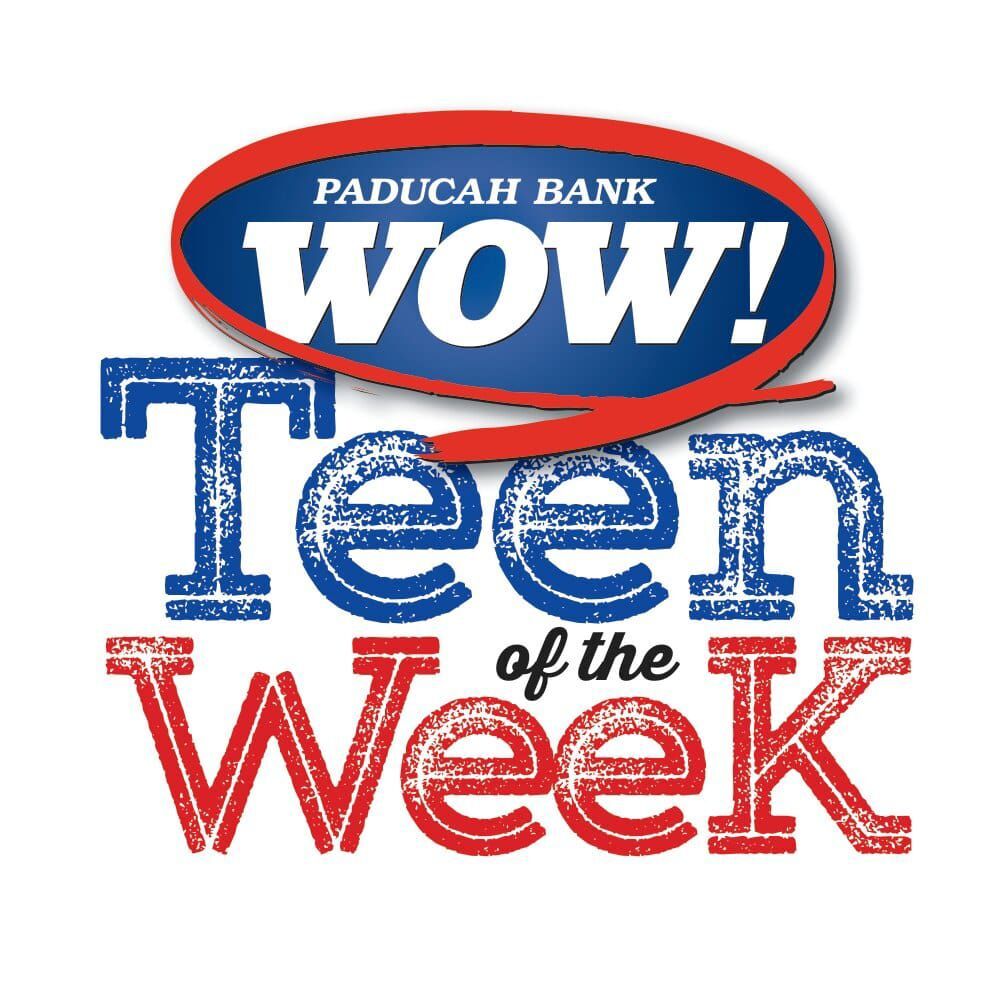 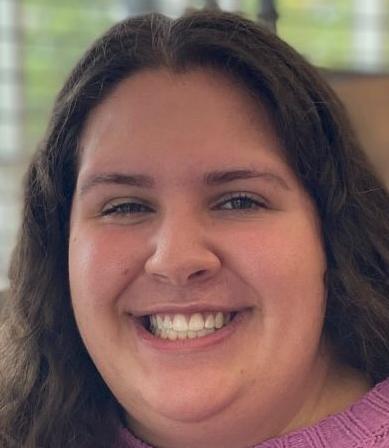 Raven Butler finds chemistry to be the “best of both worlds,” as it features both science and math. It’s a field she’s dreaming about for her career one day.

“I think science is pretty cool, like, how the world works and everything, but math was always my big thing — not really science,” she said. “But chemistry, you have the science and you have applied math and that was just the best of both worlds for me.”

The 17-year-old Paducah Tilghman High School senior credits the “best teacher in the world,” Shelley McGregor, who taught her honors and AP chemistry, for sparking her interest in the subject. She’s planning to major in it for undergraduate study, and potentially double major with another subject.

“I think being a forensic chemist, like with the FBI, that’s like my ideal, dream job,” she said. “But I also am really interested in teaching, so I’m not sure how I’m going to make that decision yet.”

Butler, daughter of Lori and Danny Butler of Paducah, is the Paducah Bank Teen of the Week.

Each Monday and Tuesday, The Sun publishes profile stories on area high school seniors chosen from a group of nominees for Teen of the Week recognition. Around the end of the school year, a committee names one of these students as Teen of the Year, which carries a $5,000 scholarship. Another student will receive an Inspiration Award and a $1,000 scholarship.

At Paducah Tilghman, Butler has earned a 4.325 cumulative weighted GPA and ranks among the top of her class. She’s an AP Scholar and received a 33 composite ACT score, along with various awards or recognitions for math and science. Butler also attended the Kentucky Governor’s Scholars program this past summer.

She’s participated in a variety of clubs and activities, including Future Business Leaders of America, Student Council, academic team, National Honor Society, Beta Club, Interact Club and Pep Club, among many others. She served as stage manager for the school’s musical theatre productions of “West Side Story” and “Little Shop of Horrors,” in the last two years.

Outside of school, Butler likes to dance and has been involved with Center Stage Dance Academy. She started dancing at age 2 and joined a competitive team at age 4, competing in many dance competitions. Her favorite types of dance are lyrical and musical theatre.

“I talk very fast and I’m not a very loud speaker, so whenever I talk to people it can be a struggle for them to understand what I’m saying and express myself to them,” Butler explained.

Butler also started up her own business last year — called “SmartChoice Recycling” — and recycles used toner cartridges. She takes the money earned and donates it to the school system’s transitional/homeless student program.

As for what’s next, Butler is focused on senior year at Paducah Tilghman and expressed excitement about college in the future. She’s looking at the University of Alabama and other schools.

“I’m pretty excited. It’s been a bit bittersweet because I love Paducah,” she said.

“I think it’s such a cool, interesting town, but I’m also ready for somewhat of a change. I think it’ll be a good experience, just like the week I had at GSP, it was completely different than anything I’ve ever done before and I loved it, so I’m hoping it’s like that. If so, it would be incredible.”