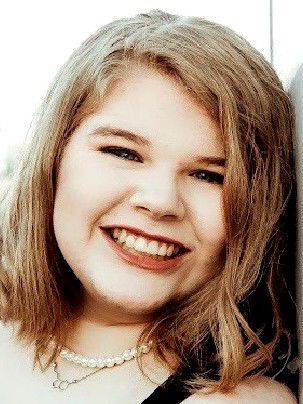 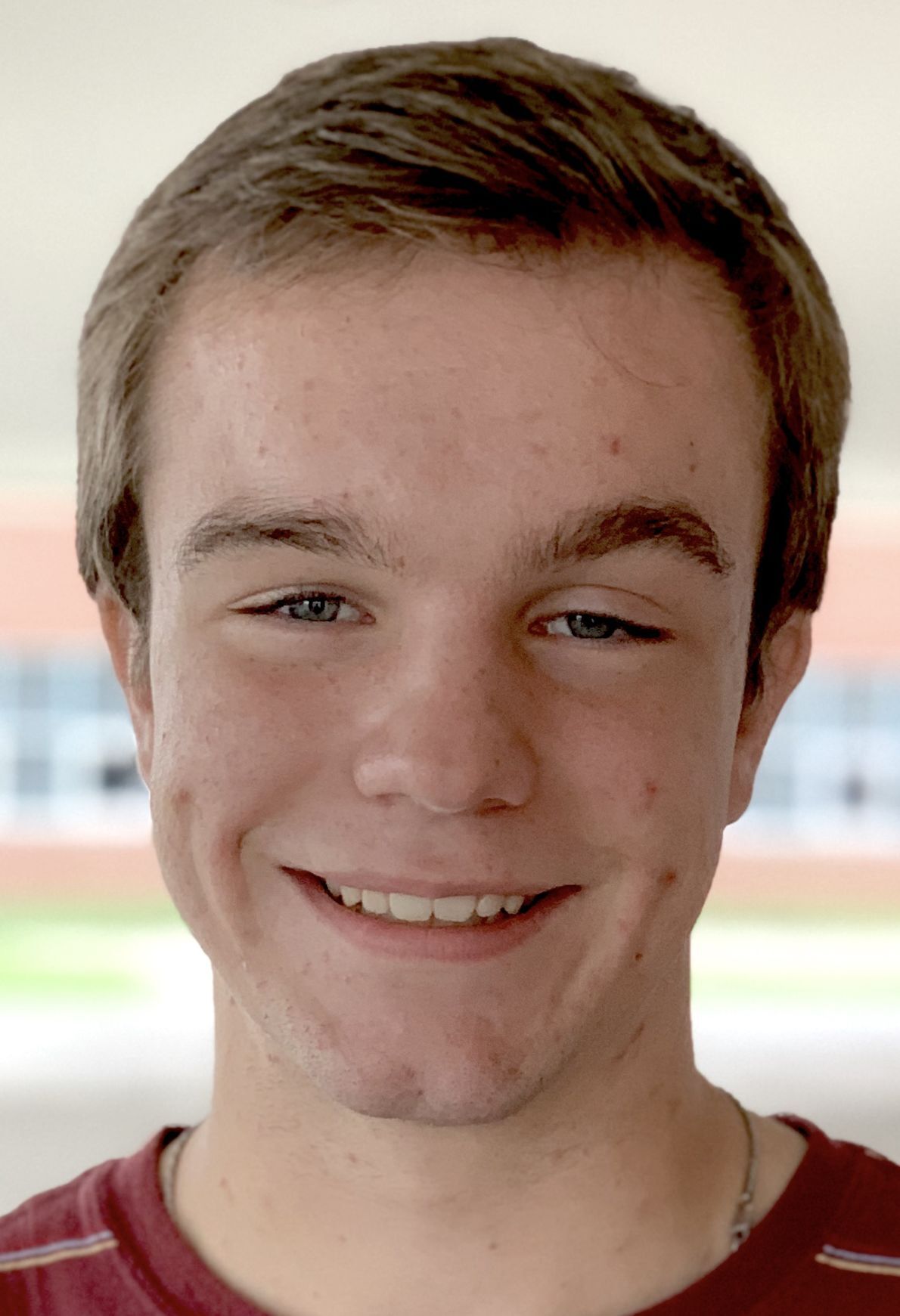 The finalists for the 2022 scholarships will be announced this spring.

Kight is a Jack Kent Cooke Foundation Young Scholar and has been involved in extensive summer research and field studies programs at the University of Pennsylvania, Duke University, Northwestern University, Brown University, the University of Connecticut, and MIT. She is a member of the varsity academic team and has won numerous state and regional awards in individual and team competition.

She is principal clarinetist in the PTHS concert band, a state qualifying member of the speech team, member of the National Honor Society, Interact Club, Sustainability Club, PT Pageturners Club, Dungeons & Dragons Club and the Beta Club. She also participates in the Paducah Symphony Orchestra Youth Chorus. She serves as a summer camp reading counselor and recently sewed and distributed more than 400 cloth face masks to schools, ministries and individuals across the state. She is an AP Scholar with Distinction and received a perfect score of 36 on all sections of the ACT.

Reynolds is the president of the MCHS Yoyo Club and a member of the Paducah-McCracken Mountain Bike Team. In his free time, he enjoys playing guitar and piano as well as scooter riding and skateboarding.

Renick, a junior at Murray High School, earned a 36, the highest possible ACT composite score. He is a member of the MHS boys’ soccer team, academic team, Future Business Leaders of America and chess team, He is also a member of the Murray High School 30+ Club, recognizing students who have achieved a 30 or above on the ACT. Renick is the first MHS student to score a perfect 36 since the implementation of the 30+ club.

To be considered for a Merit Scholarship award, semifinalists must fulfill several requirements to advance to the Finalist level of the competition.

About 95% of the semifinalists are expected to attain finalist standing, and about half of the finalists will win a National Merit Scholarship, earning the Merit Scholar title.

To become a finalist, the semifinalist and a high school official must submit a detailed scholarship application, in which they provide information about the semifinalist’s academic record, participation in school and community activities, demonstrated leadership abilities, employment and honors and awards received.

Three types of National Merit Scholarships will be offered in the spring of 2022. Every finalist will compete for one of 2,500 scholarships worth $2,500 that will be awarded on a state-representational basis.

National Merit Scholarship winners of 2022 will be announced in four nationwide news releases beginning in April and concluding in July.