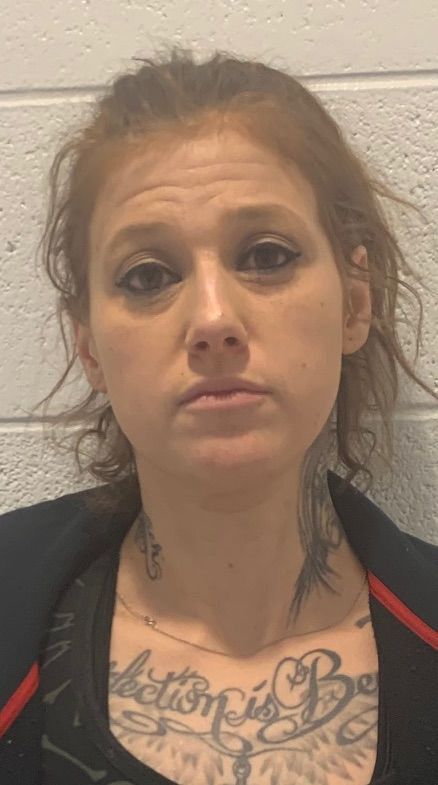 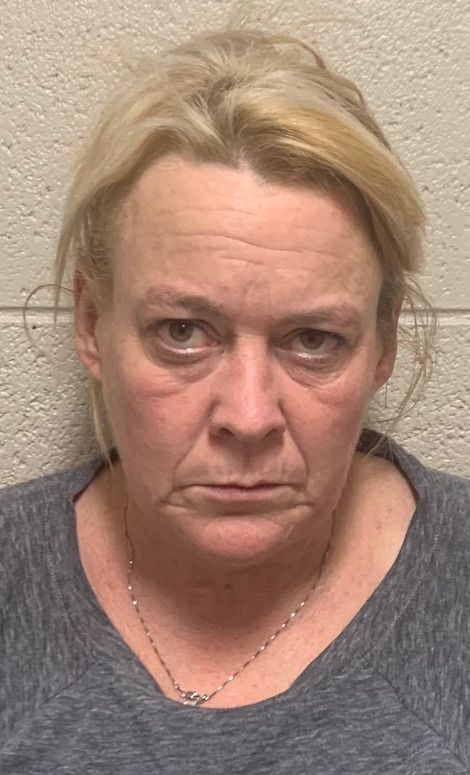 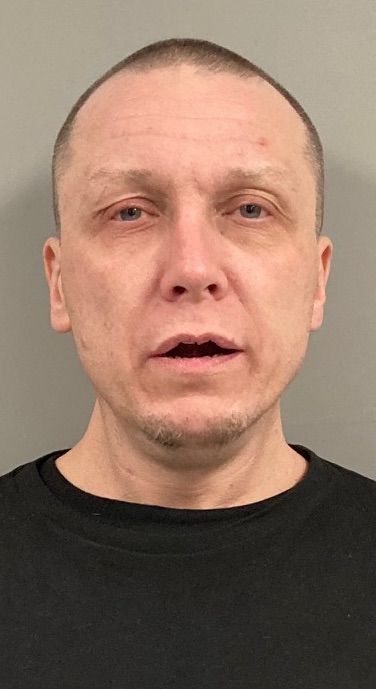 The investigation stemmed from information received by authorities about alleged drug trafficking at an apartment complex on North Friendship Road, across the street from the school, in McCracken County, according to a news release from the sheriff’s office.

During a search of one of the apartments, sheriff’s detectives found and seized 261 grams of crystal methamphetamine, a loaded handgun, multiple sets of digital scales and assorted drug paraphernalia.

All three were taken to the McCracken County Jail.