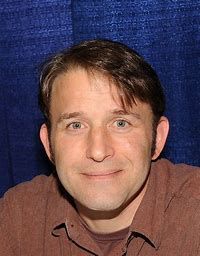 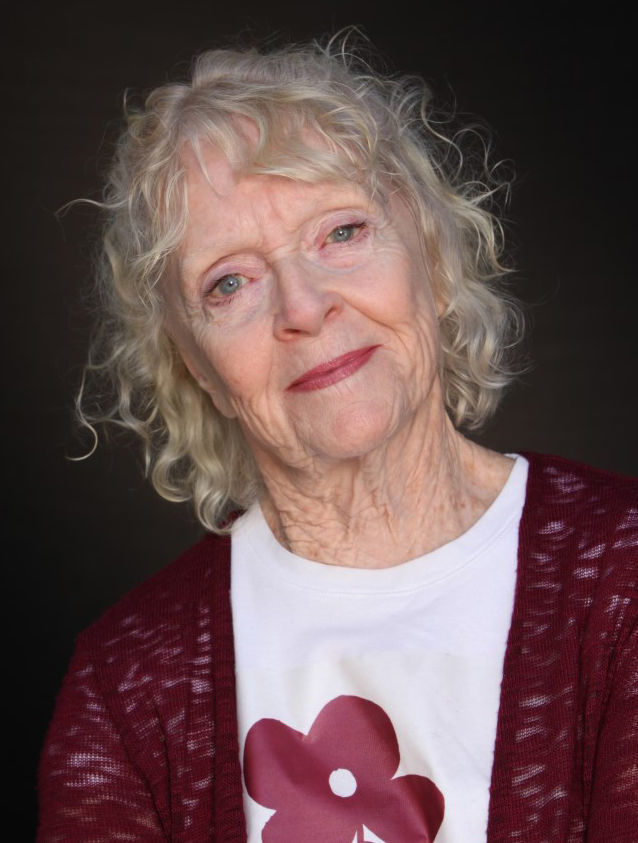 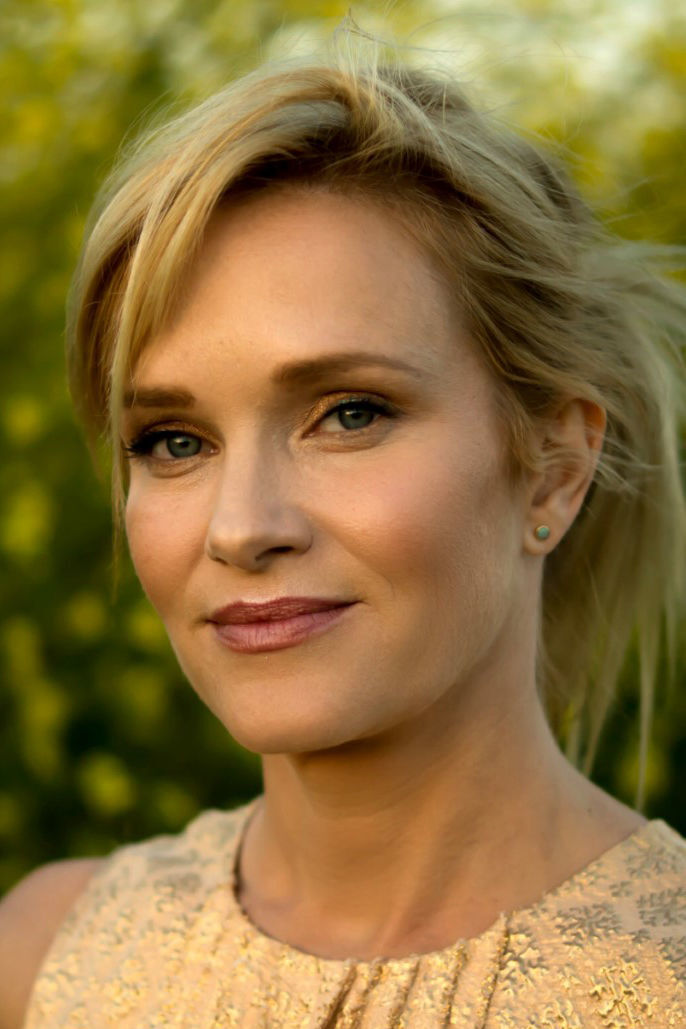 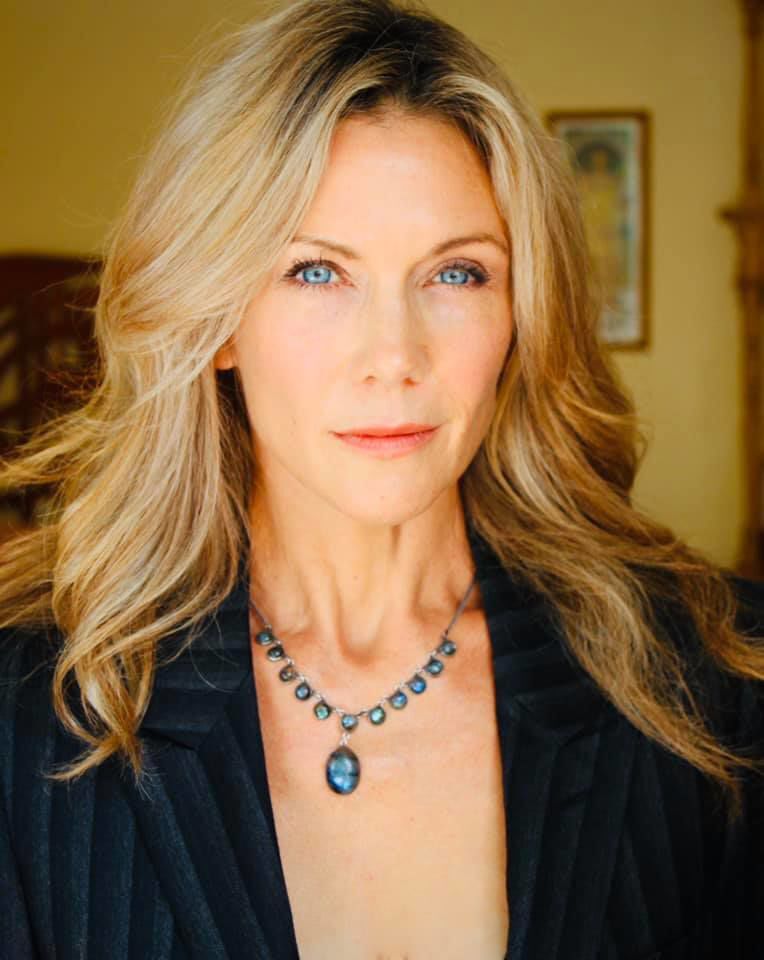 This year, Metropolis welcomes a Supergirl, a super mom and two super friends to the 43rd Superman Celebration.

Tom was born in Hinsdale, near Chicago, and began classes with the Young Actors Space when she was 10. It was there she discovered her passion for acting. Three years later, she was cast as Charles Grodin’s oldest daughter in Ivan Reitman’s “Beethoven” and its sequel.

K Callan’s career lists over 150 movie and television appearances, with the role of Superman’s mom, Martha Kent, from the hit television series “Lois & Clark: The New Adventures of Superman” (1993-97) being one of the favorites with fans.

She also appeared as Greatnana Wanetta in “Knives Out” (2019), with other memorable films including “American Gigolo” (1980) and “A Touch of Class” (1973). While her first television appearance was a 1962 episode of “Route 66,” that happened to be filming her hometown of Dallas, she first gained national attention in the 1970 thriller “Joe.”

Callan played a key role in the Emmy Award-winning episode “Cousin Liz” of “All in the Family” and portrayed Amy Stevens, the mother of April Stevens Ewing, in several episodes of “Dallas” (1990).

In addition to being an actor, Callan has also authored a string of showbiz reference books: “How to Sell Yourself as an Actor,” “The Script is Finished, Now What do I Do?,” “Directing Your Directing Career,” “The Los Angeles Agent Book” and “The New York Agent Book.”

Ilan Mitchell-Smith was Andy McAlister, Clark Kent’s friend, on the television series “Superboy” (1989-91), but is easily recognized as Wyatt Donnelly from the 1985 teen comedy “Weird Science,” by writer/director John Hughes.

Mitchell-Smith’s film career began in 1983 at age 14 when he played a younger version of the title character in Sidney Lumet’s “Daniel” (1983). Recently, he has done select voice over work, recording for two episodes — “Moon Warriors” and “Heads Will Roll” — of Fox ADHD’s “Axe Cop.”

Originally from New York, he now lives in California where he is an associate professor in the English department at California State University, Long Beach. Mitchell-Smith is also a special guest game master for D&D and other role-playing games.

Haiduk is making a return visit to Metropolis, her first visit being in 2015 when she was joined by fellow Lana Lang portrayer, Diane Sherry-Case from “Superman: The Movie” (1977).

A native of Grand Rapids, Michigan, Haiduk began studying dance at 4 and by 14 spent a year touring nationally with a Michigan-based Broadway/vaudevillian dance company. She moved to New York City after high school, continuing her dance studies with the Joffrey Ballet and at Steps. As her career began to grow, she danced in music videos with such artists as the late Laura Branigan and country group Sawyer Brown and in various commercials.

All four guests will have a selection of photos available for purchase, as well as posing for photo ops. Fans may also bring in collectable items for the guests to sign.

Special VIP autograph sessions will be held from 9-10 a.m. Friday and Saturday, providing VIP sponsors access into Artists Alley & Writer’s Way before it opens to the public. VIP badges are necessary to enter these sessions.