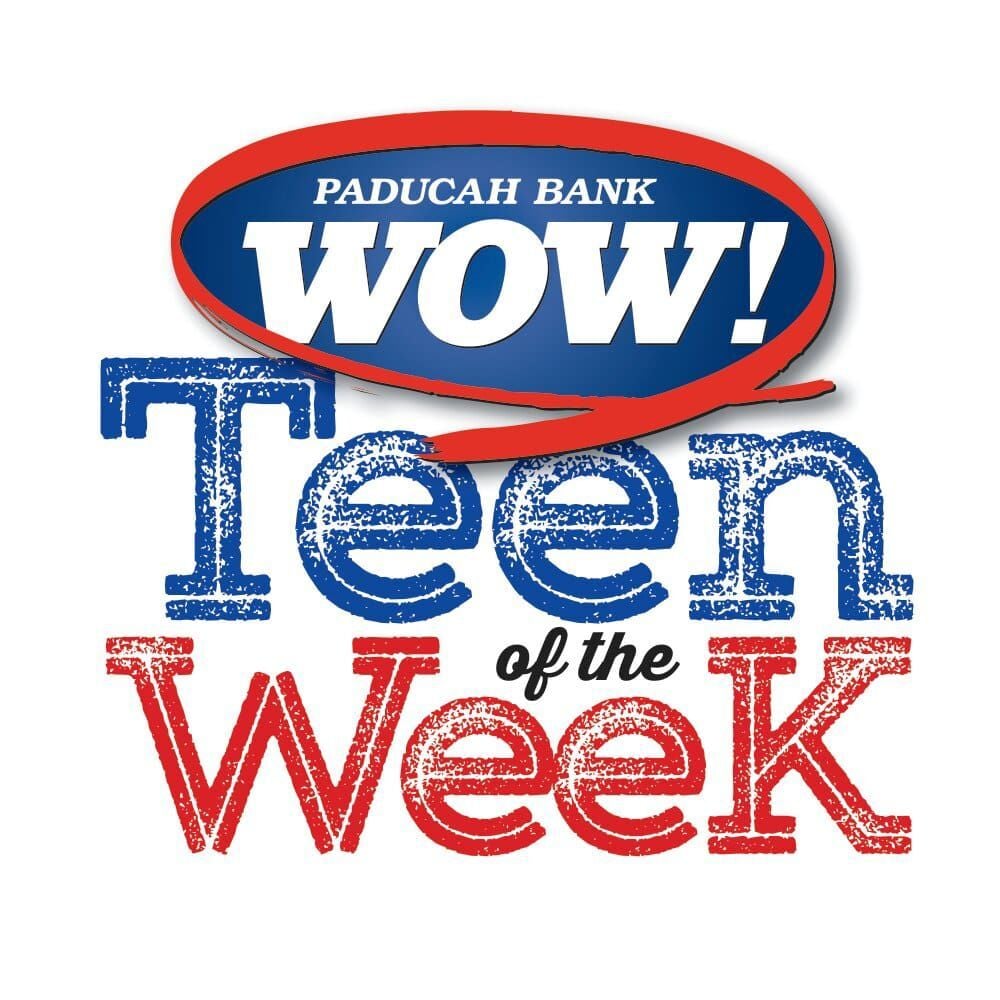 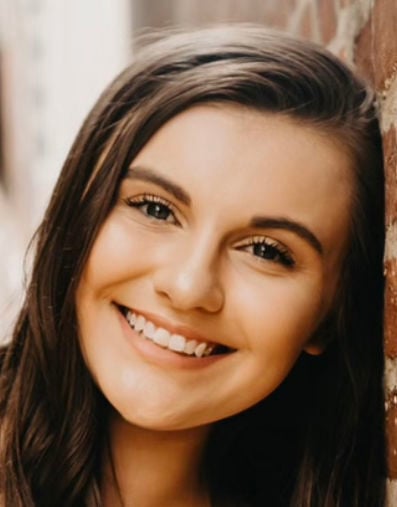 St. Mary High School senior Megan Lorch feels like the medical field is what she’s called to do, having been surrounded by it growing up. She enjoys helping and wants to use what she can do to help others.

“I’ve worked at my dad’s medical office for years and I’ve just really gotten a good feel for how that works and what I can see myself doing in the future,” Lorch said. “I’ve always been really interested in science and math and anything ‘STEM’ related.”

The 17-year-old senior is particularly interested in orthopedics. Her favorite science class so far has been anatomy.

“When I got into learning about all the different bones and all the skeletal and muscular systems — how they work together — that was really interesting,” she said. “I just haven’t had as much exposure to that, so whenever I heard that, I was like, ‘Maybe orthopedics is for me.’ Because, I really like all the bone structure and skeletal muscle structure.”

She’s looking at different options for college, including Texas Christian University and Southern Methodist University. She aims to study biology, and may minor in math or chemistry, or perhaps both.

Lorch, daughter of Jennifer and Jason Lorch of Paducah, is the Paducah Bank Teen of the Week.

Each Monday and Tuesday, The Sun publishes profile stories on area high school seniors selected from a pool of nominees for Teen of the Week recognition. Near the end of the school year, a committee chooses one student as Teen of the Year, which carries a $5,000 scholarship. Another student will receive the Inspiration Award and a $1,000 scholarship.

She was voted captain of the varsity girls soccer team in her junior and senior years, in addition to being captain in varsity tennis and varsity cheerleading.

In soccer, Lorch received a Perseverance Award, Most Outstanding Defense Award, as well as the Coach’s Award two years in a row, among other recognitions. Lorch loves playing and everything about the game of soccer, especially with St. Mary being “tight-knit.”

“It’s just so nice to have a team that you can really bond with,” she added. “During our soccer season, we had multiple practices a day, so we’re around each other. We calculated it out. We saw each other every like 12 hours of the day, because we were just always with each other. You get to team build and you get to learn to work with people, especially the captain.”

With tennis, she described the sport as a “good balance” to soccer. Tennis helps to create her own self-motivation since it’s more individual, she explained. She received a Most Improved Award in tennis, as well as a Coach’s Award in cheerleading.

Lorch enjoy cheering on her classmates and noted that St. Mary is a smaller school.

Half-way through senior year, Lorch said it’s been going pretty well, considering the circumstances. Obviously, there have been changes due to the COVID-19 pandemic. She’s thankful and happy to be in school, to participate in sports, to do things and be around everybody.

“It’s a good year for me to step back and say, ‘I already have this and I’m so thankful for this and all the opportunities that I already have.’ ”