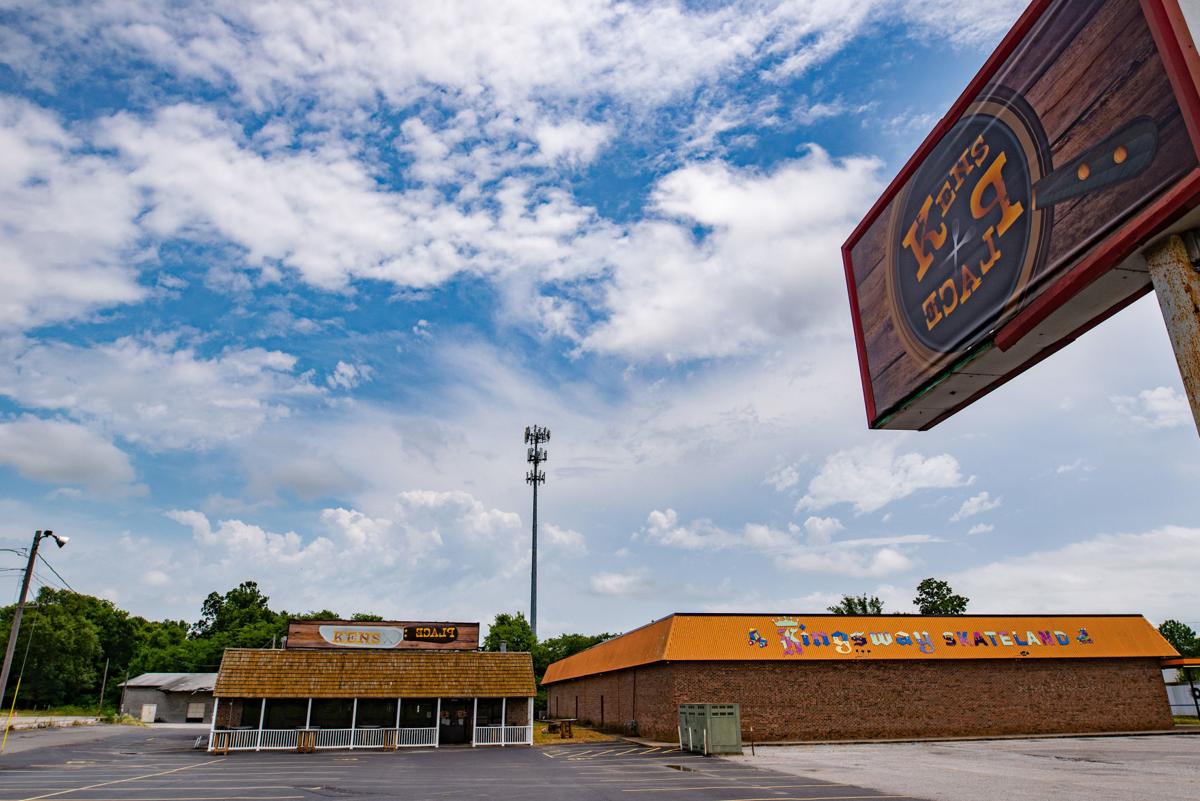 The parking lot at Ken’s Place, on Wayne Sullivan Drive, sits empty with the restaurant apparently closed Tuesday afternoon in the wake of owner Kenneth White’s arrest on a federal sex charge. 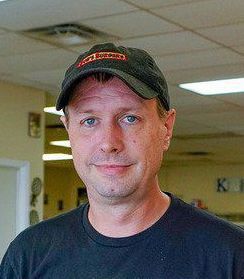 The future of two local restaurants is uncertain after their owner was recently arrested on a federal sex charge in Illinois.

Kenneth D. White, 41, faces one count of using a means of interstate commerce to persuade, induce or entice a minor to engage in sexual activity. He is the owner of Gold Rush Cafe downtown and Ken’s Place on the Southside.

He was arrested June 9, but that arrest was not made public until last week.

According to email and chat transcripts included in the complaint against him, White communicated with an undercover federal officer claiming to have a 10-year-old daughter to be included in sexual activity.

In late April, according to the complaint, FBI Special Agent Brian Wainscott posted an advertisement referencing incest on an unspecified “online service.”

Wainscott responds that he has an “active 10 yo,” at which point White expresses skepticism that “this sounds like a set up.”

He then mentions it “could be hot” if “you and I are messing around and they just popped in.”

The transcripts indicate White and Wainscott exchanged explicit photos. Those sent by the undercover law enforcement officer were fake.

White routinely expresses skepticism about the officer, but the transcripts show that once he’s satisfied the officer isn’t law enforcement, he continues to harbor doubts that the man might be out to trap or blackmail him.

At various times, the transcripts show, either White or Wainscott would restart the conversation as it lagged, and eventually the two set up a meeting time in Metropolis on Kennedy Road.

Messages indicate White was walking toward the meeting place, then decided to walk back and get his car in case things went badly and he “had to run.”

At that point, according to the complaint, agents approached White and he consented to be interviewed.

The complaint claims White told agents that “the thought of the 10-year old daughter sexually excited him” and he admitted to sending the messages to Wainscott.

White also consented to a search of his cellphone, Wainscott said.

Describing the section of the U.S. Code which prohibits anyone from knowingly persuading, inducing, enticing or coercing a minor, or attempting to do so, Wainscott said the Seventh Circuit ruled that language covers “communication between two adults where one of the adults is purporting to be the parent or guardian of the minor child.”

If convicted, White would face a prison term of 10 years to life. He is currently free on a personal recognizance bond, according to paperwork filed in federal court.

White, who has owned Gold Rush since 2011, opened Ken’s Place on Wayne Sullivan Drive in September.

Both restaurants were apparently closed Tuesday, though no signs were posted regarding closures, and personnel affiliated with the restaurants declined to speak on the future of either restaurant or their near-future operations.

Gold Rush Manager Pam Johnson posted on the restaurant’s Facebook page last week that White had removed himself from the restaurant’s operations, but the page had not posted any updates since Saturday.