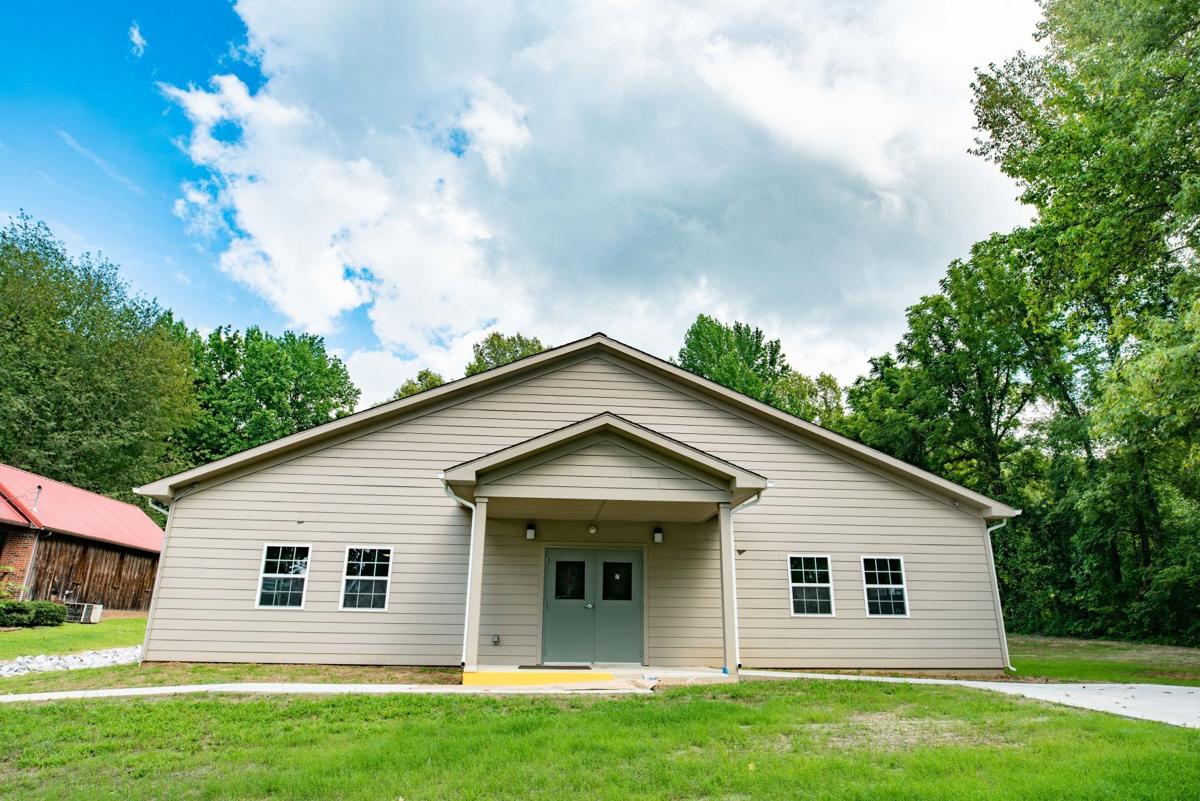 Paducah Lifeline Ministries and Ladies Living Free have operated their drug recovery centers as one organization for more than a decade, but only last week announced a new joint name: Lifeline Recovery Center.

The two centers, which will remain gender-exclusive, also announced the addition of four members to their joint board.

Originally two different faith-based ministries, the organizations merged in 2007, according to newly minted Executive Director Ashley Miller, who said the name change is meant to provide clarity about the mission of the center.

Miller said the word “recovery” was added specifically to distinguish the ministry from other area outreaches, and the joint name was to make clear both centers are under one umbrella.

Miller also announced the opening of a new dormitory at the men’s campus. That $250,000 dorm, funded by donations, opened in February.

Miller said CSI donated 33 computers to equip two life skills training rooms for the participants. According to the ministry, about 150 people benefit from the center’s services each year.

“This is just momentum, to be able to take Lifeline to the next level, to not only expand facilities but to meet the growing need,” Miller said.

Until now, she said the ministry has been able to accept only about 20% of applicants, but she hopes the improvements — along with the possibility of opening another dormitory — will help to increase the center’s ability to meet a significant community need.

Miller originally came through the Ladies Living Free program as a client in 2013, and said she kept volunteering with the group until she was offered a job there in 2015.

Since then, she’s accepted increasing responsibility and took over as director at the beginning of 2020.

“It’s been the joy of my life. I wouldn’t want to be doing anything else,” Miller said.

“It really gives my pain a purpose.”