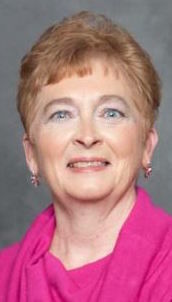 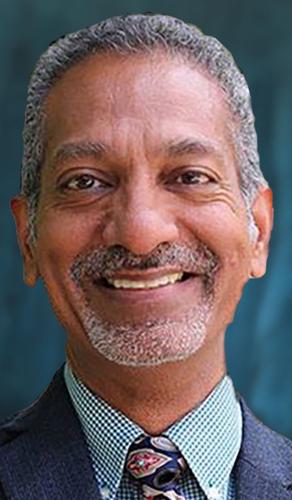 Shari Knight has been named child development center director for Baptist Health Paducah. Knight has worked at the center for 28 years, rising through the ranks. She began her career by driving the van and working with the Camp Med summer program. She then went on to teach preschool and school-aged children for 15 years before becoming program coordinator. In 2008, Knight was promoted to the center’s manager. Knight has been an instrumental fixture for the hundreds of parents and children she greets each day with a smile when they pass through the center’s famous red doors. Knight credits her longevity and zeal for the center to the friendships she has formed with her staff, parents and children. She received her associate’s degree in early childhood education from Shawnee Community College.

The Aspen Institute College Excellence program recently announced that Dr. Uppinder Mehan, vice president of academic affairs at West Kentucky Community and Technical College, is one of 40 leaders selected for the 2021-22 class of the Aspen Rising Presidents Fellowship, a highly selective leadership program preparing the next generation of community college presidents to transform institutions to achieve higher and more equitable levels of student success. The Rising Presidents Fellows will embark on the 10-month fellowship beginning in November 2021. Delivered in collaboration with the Stanford Educational Leadership Initiative, the fellows will be mentored by esteemed current and former community college presidents who have achieved exceptional outcomes for students throughout their careers, and will learn strategies to improve student outcomes in and after college, lead internal change, and create strong external partnerships with K-12 schools, four-year colleges, employers and other partners.