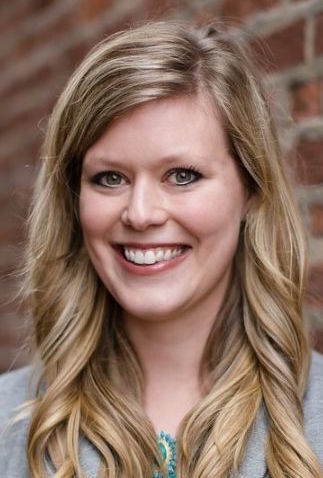 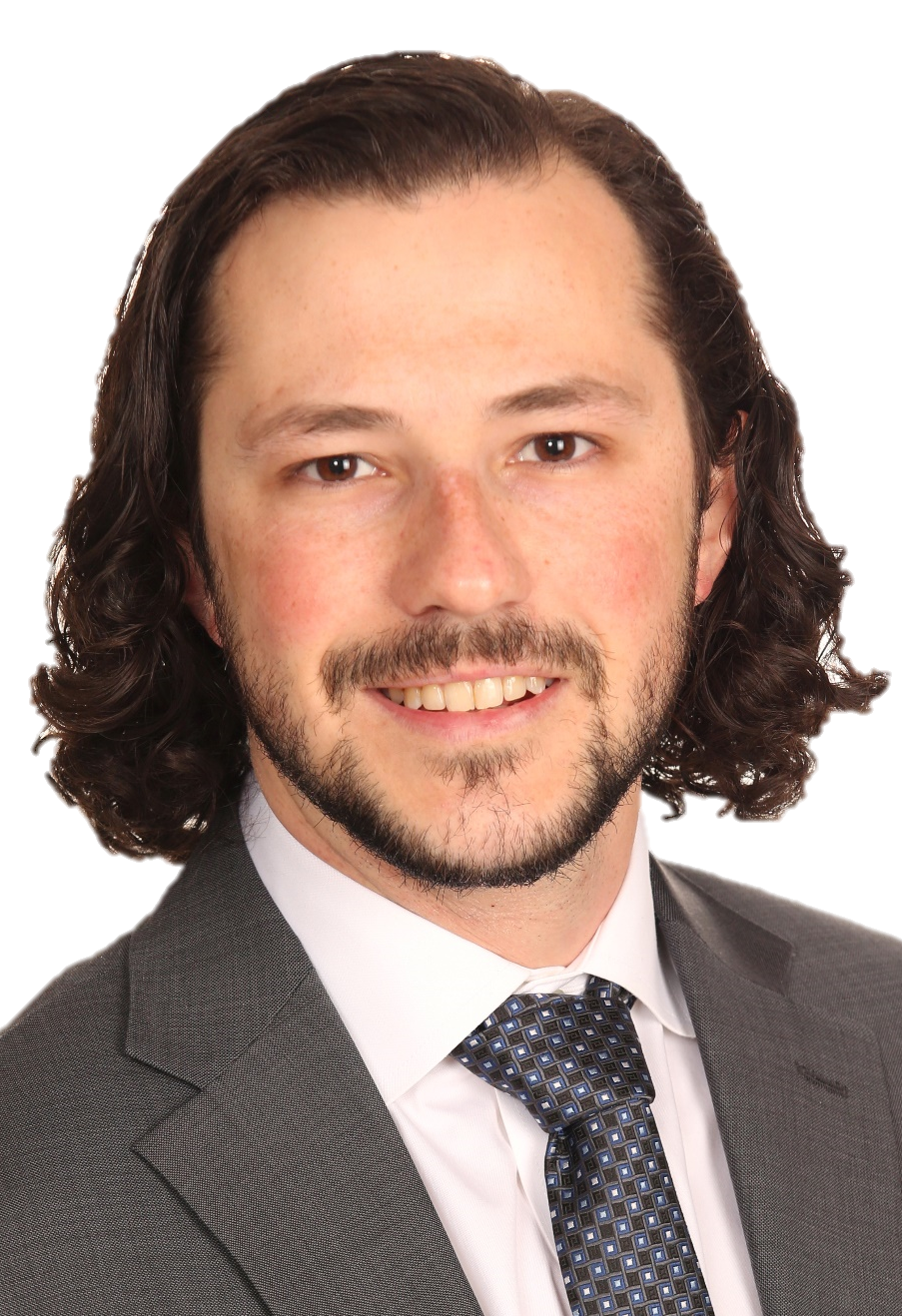 Andrea Wilson, of the Lexington Housing Authority, has been named a TOPS Leader in Affordable Housing by TOPS Magazine in Lexington. The former La Center resident serves as chief operating officer, overseeing an operations budget of approximately $30 million. In addition to helping families, LHA also contributes to the city’s economy. Wilson is a 1982 graduate of Ballard Memorial High School and daughter of the late John and Irene Brooks.

Trevor Carnes has joined River Valley AgCredit as a credit analyst. He graduated with an associate degree in applied science from West Kentucky Community and Technical College, and went on to attain a bachelor of science degree in economics and data analysis from Murray State University in the spring of 2020. Carnes has conducted, published and presented economic research at the Advances in Business Research in Stephenville, Texas. He was raised on a horse farm in Hickman County.

Leigh Ann Ballegeer, director of Community Health at Mercy Health-Lourdes Hospital, has been named to the Foundation for a Healthy Kentucky’s community advisory council. A life-long Paducah resident, she is a board member for the United Way of Paducah-McCracken County and the Paducah Police Foundation, and is a member of Paducah Young Professionals. She’s previously completed board terms at Family Service Society and Easterseals West Kentucky, and also was a member and president of the Charity League of Paducah. She achieved her undergraduate degree from the University of Kentucky and MBA from Southern Illinois University.

Advance Business Concepts, Inc., has announced it is now a division of Duplicator Sales & Service, a Louisville-based, family-owned provider of copier and printer products for over 60 years. There will be no changes in how ABC and Duplicator Sales services accounts, according to the company, and the move will allow more products and services to be offered to customers.

Tracy McDaniel, of Wickliffe, has been reappointed to the Kentucky Board of Cosmetology by Gov. Andy Beshear.

Gary Gregory, Century 21 Service Realty, was recently recognized with the Century 21 2020 Quality Service Pinnacle Producer award. The annual award is based on results from the Century 21 Quality Service Survey, which is emailed to consumers immediately after the purchase or sale of a home. To earn the award, an agent must receive completed customer surveys for at least 50% of their transactions from Jan. 1-Dec. 31, with an average survey score at least 95% or better for two consecutive years.