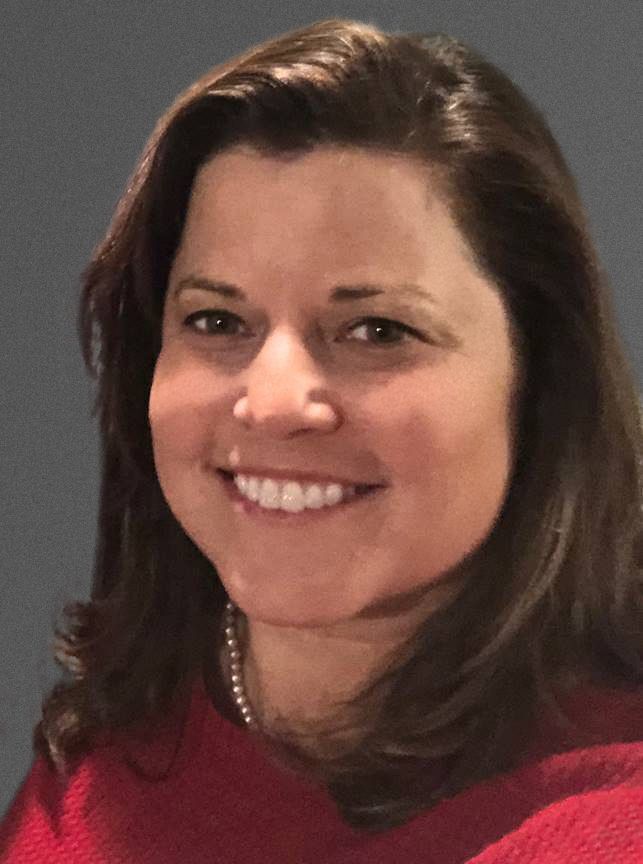 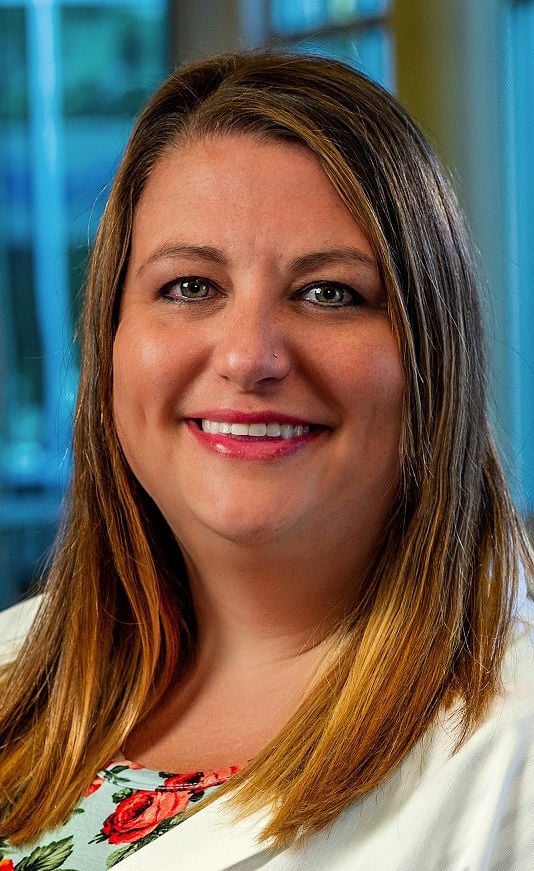 Sara Gossum Johnson, formally of Fulton, has been promoted to general manager of the Montana Division of the BNSF railroad. Most recently, Johnson served as a General Director of Transportation in the Fort Worth Network Operations Center. Johnson began her career with BNSF in 2003 as a management trainee with the Transportation Department in Fort Worth. She previously served as a train master in Clovis, New Mexico, and in 2006, moved to the Engineering Department as a supervisor of maintenance planning out of Albuquerque, New Mexico, before moving back to Fort Worth where she served in various roles with increasing responsibility in the Transportation and Service Design departments. In 2017, Johnson moved back to New Mexico, serving as terminal superintendent in Belen. She was later promoted to serve as a general director of transportation on the Southwest Division and, most recently, in the Fort Worth Network Operations Center. Johnson holds a master’s degree in business administration from Colorado State University and a bachelor’s degree in business from Samford University in Alabama.