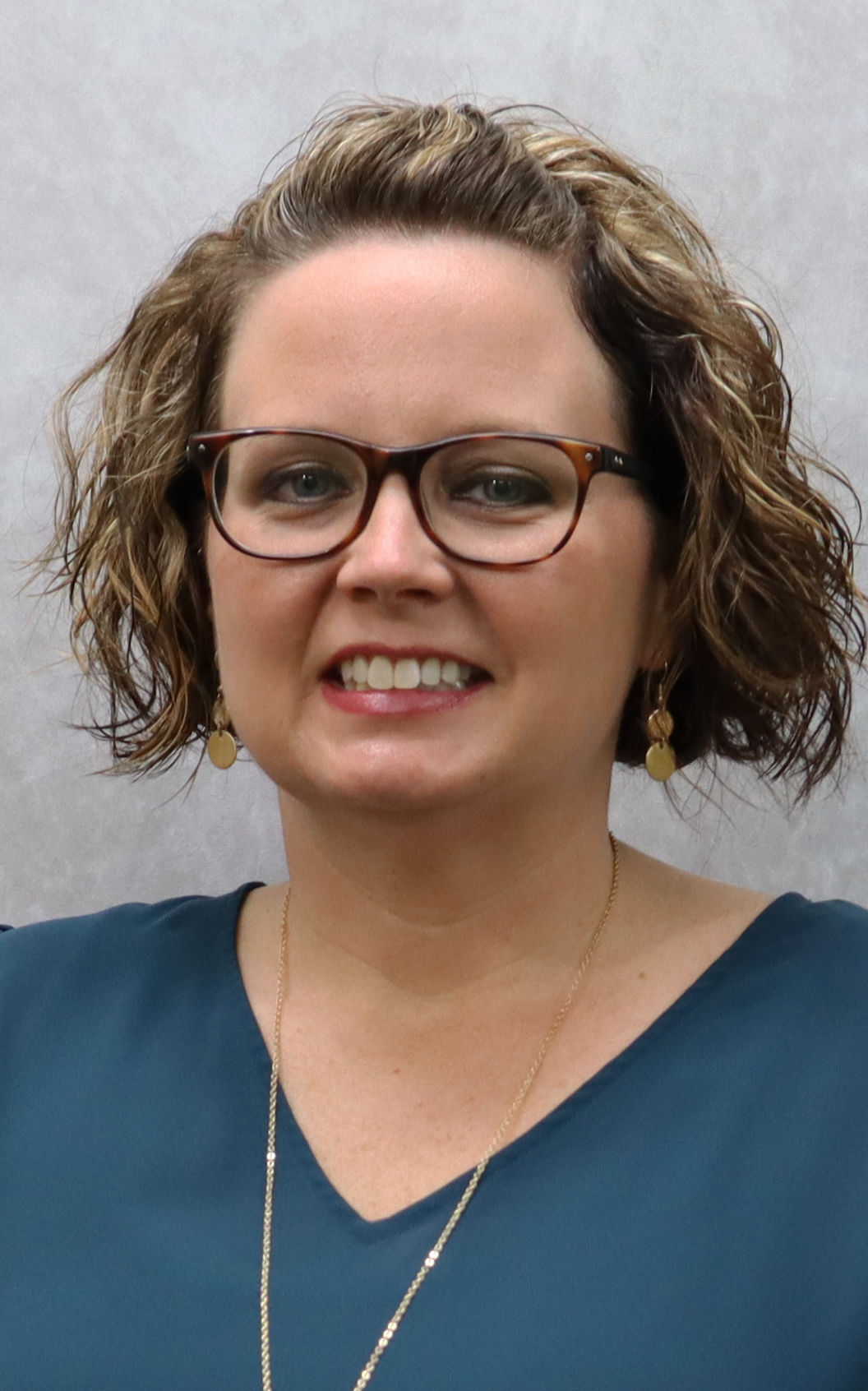 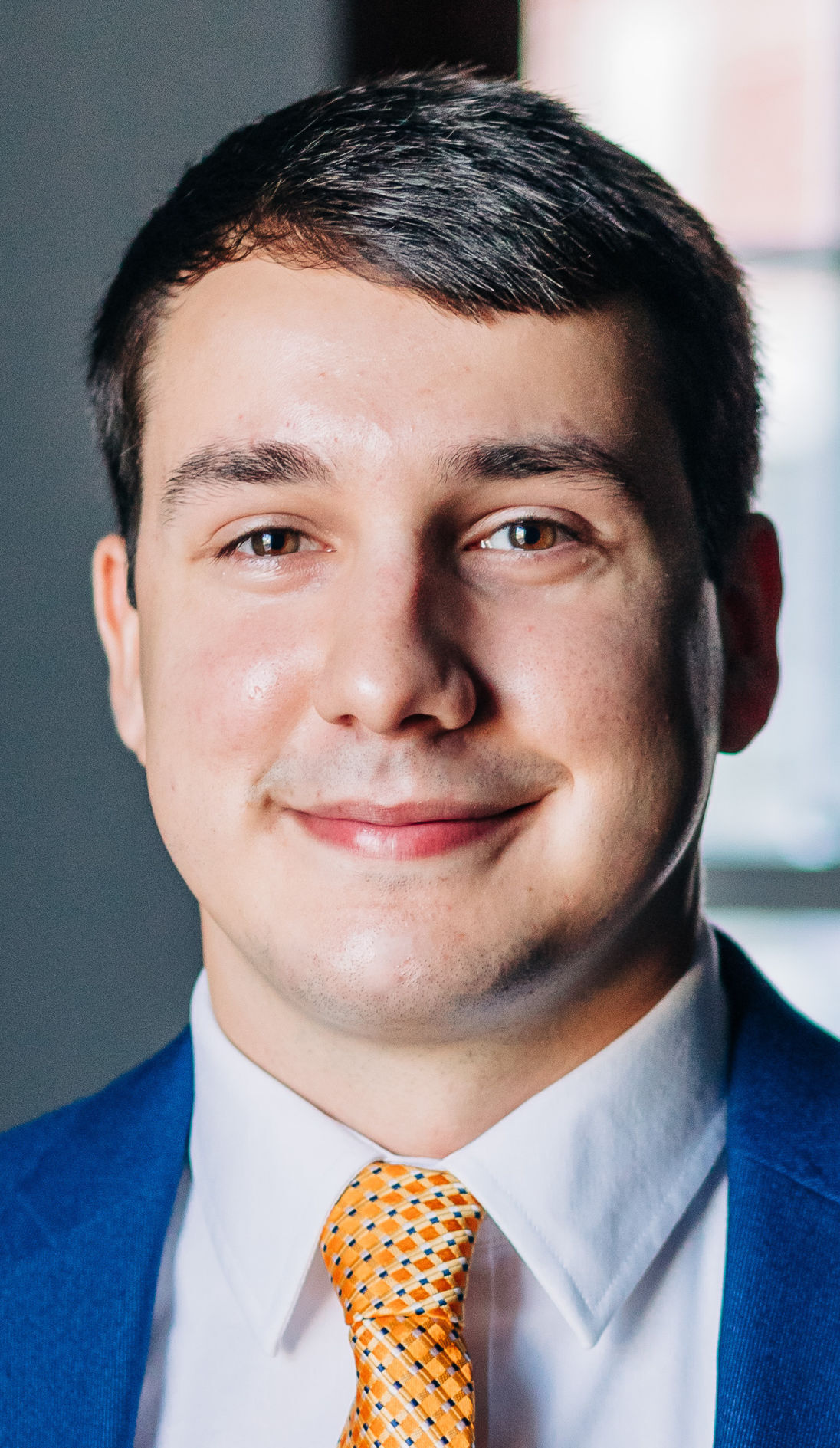 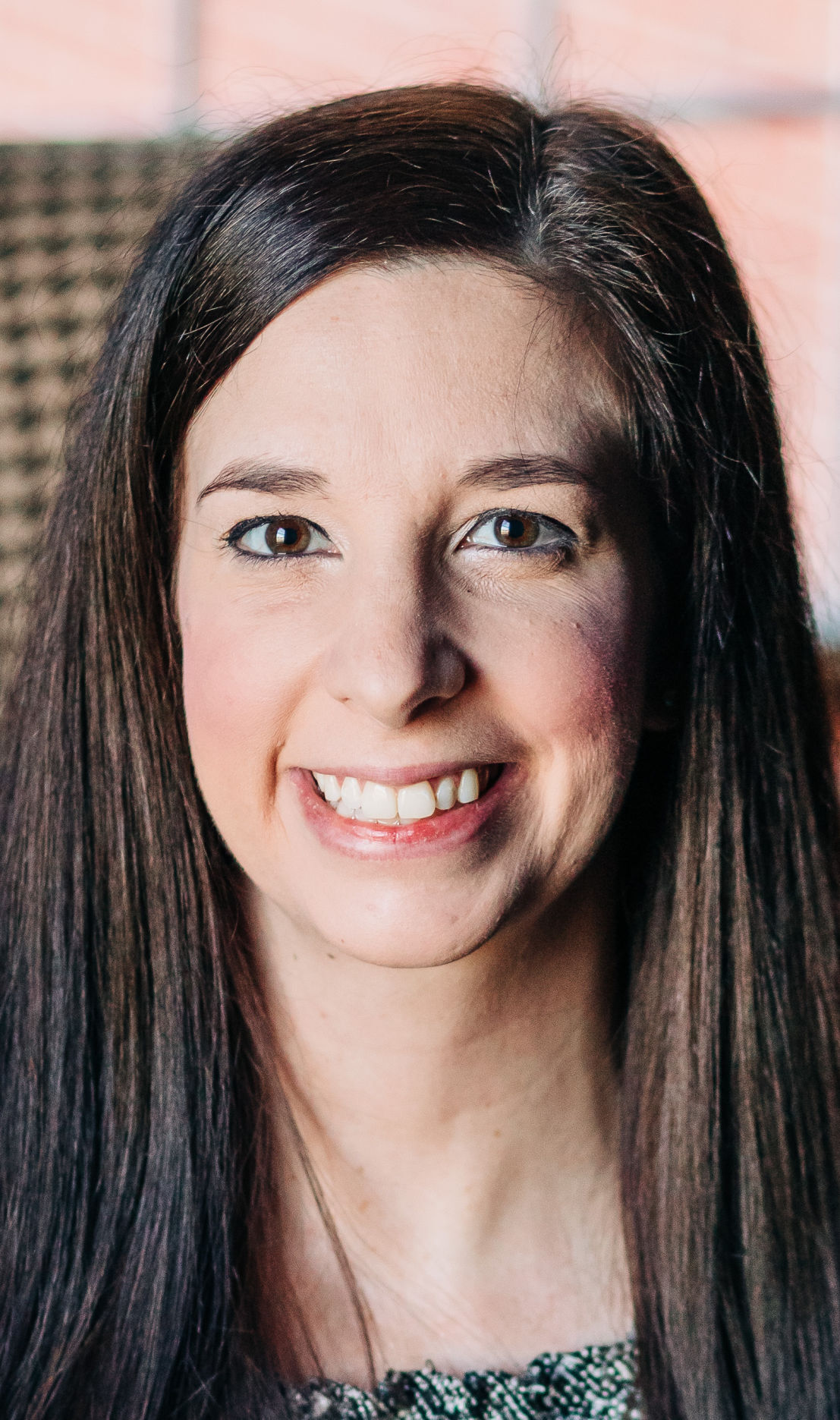 Missy Eckenberg recently joined the board of directors for Lifeline Recovery Center, a residential treatment program for substance abuse. With undergraduate and graduate degrees in nursing from Murray State University, Eckengerg has worked in neurosurgery and oncology. Former positions include regional coordinator for the Kentucky Cancer Program, director of the Lourdes Hospital Foundation, and director of development for St. Thomas More Church. She currently works in property development. Other board members are: Darrell Orazine, co-chair; Shirley Orazine, secretary; Dr. Jeffrey Taylor, treasurer; the Rev. Dr. Bernice Belt; Dr. Jim Eickholz; Robert L. Hill; Kenny Hunt, Todd Trimble, LaVonna Willingham and Mike Zimmerman. Lifeline Recovery Center is a Christ-centered recovery program for those dealing with life-controlling addictions. Started in 2004 in Paducah, the program has served more than 945 people since 2013 with a 63% success rate of sobriety after one year.

Heather Gregory was recently promoted to office manager at FNB Bank’s Mayfield main office. In her new position, she will be responsible for leading day to day operations of the branch. Gregory has over 18 years of banking experience with FNB. She is a graduate of West Kentucky Community and Technical College and Kentucky Banker’s Association General Banking School.

Brian S. Katz has been selected as a 2021 Transportation & Maritime Attorney Super Lawyer. He is a graduate of the University of Virginia School of Law and has been licensed to practice in Kentucky since 1997. Katz formed his own firm in 1998 and has focused his practice on personal injury and wrongful death cases. Within his personal injury practice, he has developed an extensive Jones Act and general maritime practice representing injured Jones Act seamen including deckhands, mates, engineers, cooks, pilots and captains that work on the inland rivers of the United States. He has also represented numerous individuals who were injured in related employment on navigable waterways and pleasure boat excursions. Super Lawyers is a rating service of lawyers from more than 70 practice areas who have attained a high degree of peer recognition and professional achievement.

Easterseals West Kentucky Inc. announced the promotion of Rachel Chapman as vice president of children services. Chapman was previously the director of the Childhood Education Center. She is a Southeast Missouri State University graduate with a bachelor’s degree in child development. Chapman has worked in child care for over 13 years. In this position, she will oversee the Childhood Education Center, the Lily Pad program and the Pediatric Therapy program as well as work with parents and children to create a strong, educational program to help children develop.

Graves County Commonwealth Attorney Richie Kemp was recently honored with the Children’s Advocacy Centers of Kentucky Legendary Partner Award. Lotus Children’s Advocacy Center nominated Kemp for his contribution to protecting children. In lieu of an in-person event in Frankfort as in past years, honorees received capes and plaques locally and are being honored through a special video presentation, which can be viewed at www.cackentucky.org.

Chelsey Houston has been promoted to solutions center manager The Murray Bank. Houston has worked at The Murray Bank for a little over two years. The TMB Solutions Center is the new in-house call center at the bank. Houston and her team will handle phone calls dealing with online banking, bill pay, cash management, checking balances and numerous other matters.