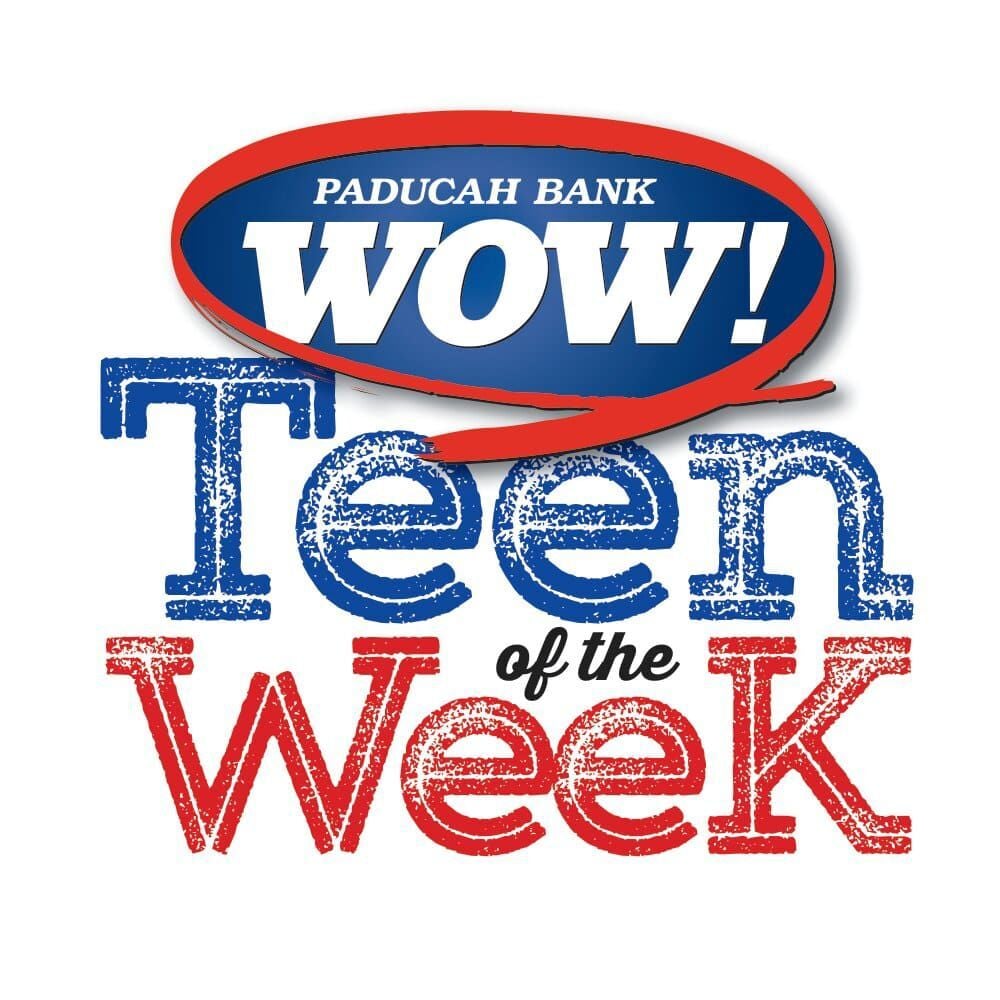 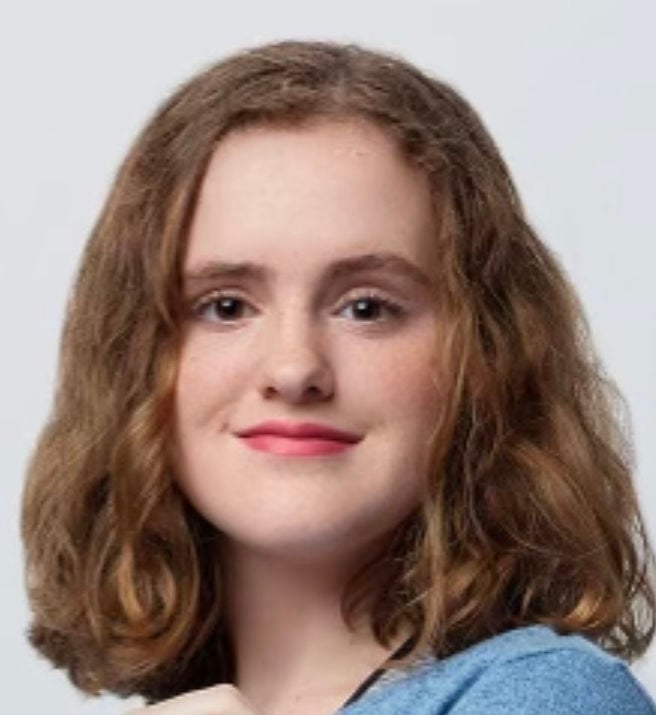 Kennedy Garatt is fascinated by biology and how species interact with their environment, such as how whales communicate, or how sea turtles can return to the same beach they were born at to lay their eggs. So, naturally, she’s eyeing a future career in conservation.

“I read like a scientific article about how biodiversity is being threatened and that’s not something, I guess, you think a lot about in everyday life,” she recalled. “You don’t think about extinct species everyday. I just think that if we lose a species that we could’ve saved, that’s on us. That’s on humans.”

The 17-year-old Paducah Tilghman High School senior looks to attend Berea College after graduation and major in biology, and minor in Spanish. She’s interested in working with conservation efforts one day for oceanic wildlife, and noted that it’s threatened. She voiced particular concern for coral reefs.

“That accounts for like a gigantic portion of wildlife environment in the tropical oceans and they’ve been dying because ... I think, it’s the ocean’s pH has been changing, so they aren’t as hardy — they can’t survive,” she said.

Garatt, daughter of Geordie and Julia Garatt of Paducah, is the Paducah Bank Teen of the Week. She is the first of 32 Teen of the Week honorees for the 2021-22 school year, as the student story series returns this week.

Every Tuesday, The Sun will publish articles on area high school seniors who were chosen from a group of nominees for Teen of the Week recognition. Around the end of the school year, a selection committee will name one of these students as Teen of the Year, which carries a $5,000 scholarship. Another student will receive the Inspiration Award and a $1,000 scholarship.

At Paducah Tilghman, Garatt has earned a cumulative weighted GPA above 4.2 and a composite 33 ACT score. She’s an AP Scholar, and was named a Centre College Fellow. She’s been part of different activities in school, such as National Honor Society, the “Page Turners” book club and being a goalkeeper for the girls’ soccer team through her junior year. Outside school, Garatt’s work includes being a lifeguard for the city of Paducah this summer.

She’s also a member of Paducah Tilghman’s archery team, and it’s something she finds “really fun and challenging.”

“It takes a lot of focus, I think,” Garatt said. “It’s good to hone in on one thing. It’s like, be in the moment. It’s something that you can see your improvement with — like there’s really concrete numbers.”

Garatt, a self-described “list person,” who makes a list almost everyday of things she needs to get done or will do that day, shared what she would like to accomplish during her senior year, which includes not getting “senior-itis,” and wanting to push through to the end. She also reflected on her friends.

“I know it’s our last year, and even though it’s a little early to be thinking about that, it just makes me sad, you know, that we might not see each other again,” she added.