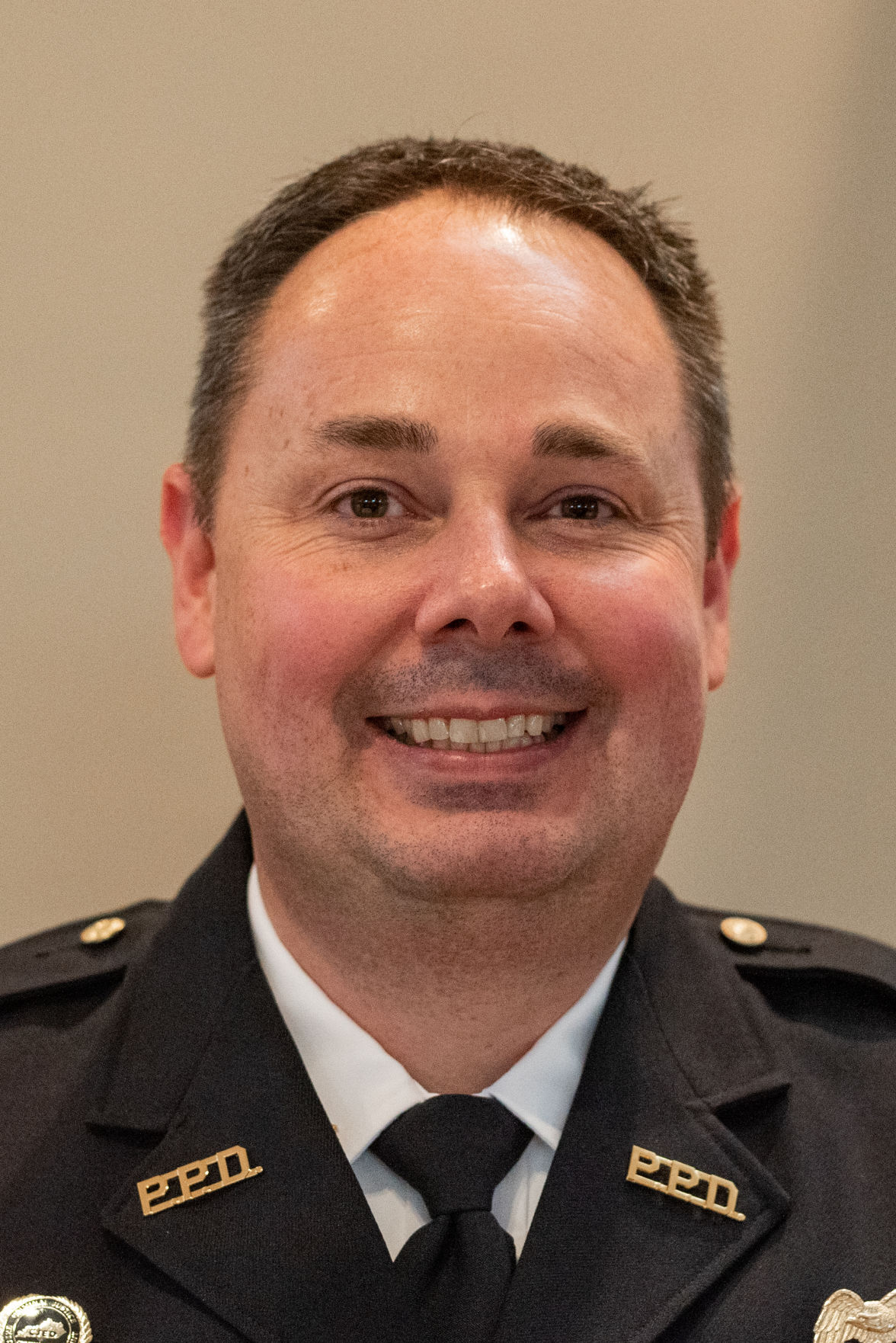 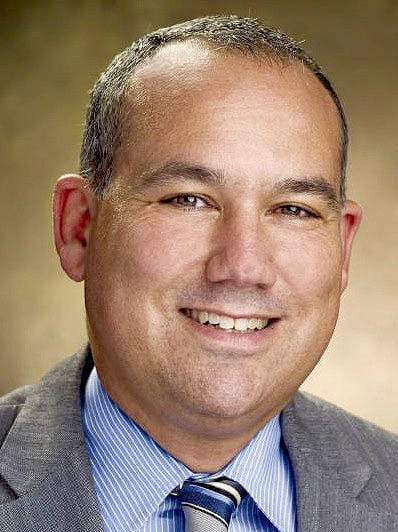 The awarding of a $375,000 grant has paved the way for discussion between the Paducah Police Department and city school district about how that money could support a school resource officer program.

The Paducah City Commission accepted the grant Tuesday, and the schools have 90 days to determine whether to accept the grant as well.

Paducah Police Chief Brian Laird said the grant, through the U.S. Department of Justice, would fund 75% of the cost for three officers for three years, but the school system and city would be on the hook to maintain the positions for a fourth year.

Laird said he and Superintendent Donald Shively are “still in the very early stages of developing that program.”

“We both agreed that would be a great opportunity” to implement the program, Laird said.

Shively said Thursday that the school system is dedicated to increasing security, but the school board has not determined the most effective or efficient way to administrate that program.

Paducah Tilghman High School currently has one sworn school law enforcement officer, and Shively said the school system could potentially decide to beef up its own independent police force, rather than contracting with the city.

“Ultimately, we want to do everything possible to ensure the safety and security of not only our children, but our employees,” Shively said, noting that the proposed partnership with PPD has “several unknowns.”

Laird said if the program works as it’s currently being discussed, one of the additional three officers would also staff Tilghman, while one officer would be assigned to Paducah Middle School, the third splitting time between the elementary schools.

“It isn’t just about providing security for the schools,” Laird said. “It’s about having our officers in the schools, building relationships with the kids.”

Laird noted that relationships between communities and police across the country have been fraught in recent years, and giving officers the opportunity to develop relationships with students could help to ease tension and build mutual respect.

Laird and Shively also said they’re tentatively discussing a fall 2021 rollout of any program that gets approved.

Shively also focused on bonding and building trust with students as a way to potentially prevent tragedies like Heath and Marshall.

“The way to prevent anything is to have a relationship with the children,” he said.

“Our vision is to know each and every child by name and need.”