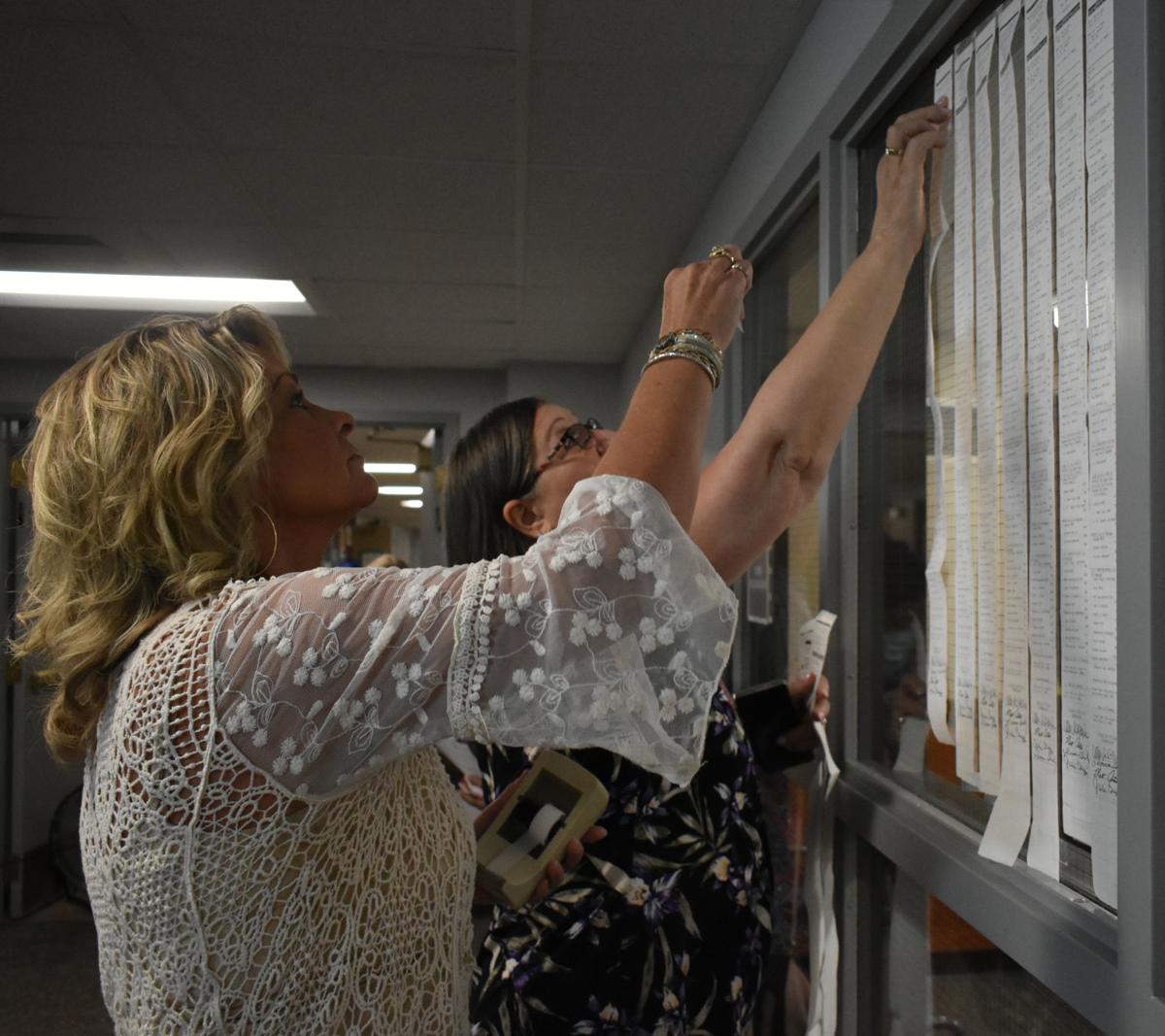 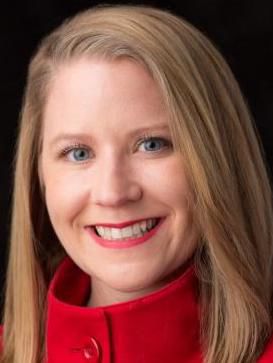 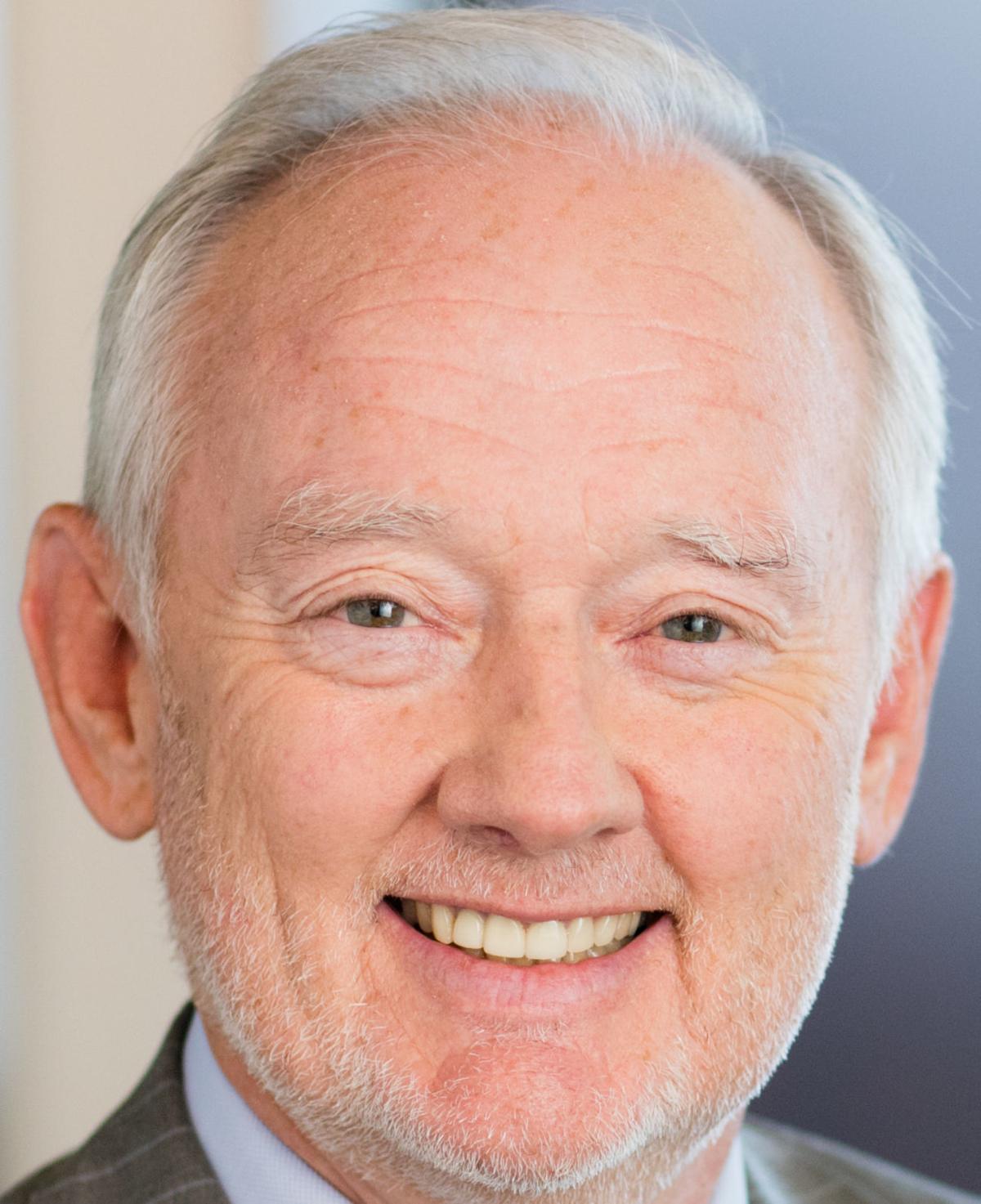 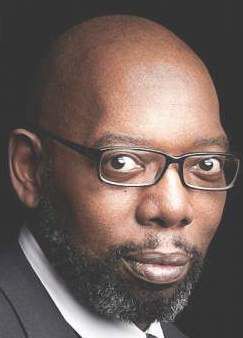 Paducah mayoral candidates George Bray and Richard Abraham are moving on to the Nov. 3 general election after unseating Mayor Brandi Harless in the primary.

In a brief announcement Monday afternoon, McCracken County Clerk Julie Griggs presented the mayoral results at the county courthouse, while flanked by board of elections members Tommy Dickey and Ulla Schierhorn. It drew a small crowd who gathered to hear the news.

“I ran for office to make changes for Paducah,” Harless said in a statement Monday.

“I’m proud of the work we’ve accomplished. Change is hard and we’ve made many good changes over the last few years. I believe Paducah will be better because of it.”

“Unfortunately, we have groups in our community that do not support growth and a local media that supports them,” she added.

“Those of us who want to see Paducah grow and flourish will have to continue to step up and work hard if we don’t want to see the progress we’ve made stall. I look forward to serving out my term and finishing my service strong. Thank you, Paducah, for the opportunity to serve.”

Harless’ challengers, Bray and Abraham, both visited the courthouse Monday, and discussed their reactions to the primary results with The Sun. They also shared their vision for the city of Paducah.

He also focused on jobs.

Bray said his campaign plans to take a few days to relax, but it’ll start thinking about strategy for the fall election and how it’ll lay out the campaign, noting that COVID-19 had derailed door-to-door efforts to meet residents.

Meanwhile, Abraham said he felt great about the results.

His vision for Paducah moving forward is to “remember who we are.”

In the city commission race, John “Buzz” VonTesmar was eliminated from a crowded field of nine candidates. Eight commission candidates move on to the general election.

The commission results were:

The Sun reached out to VonTesmar about the primary results. He said it’s sad, adding that “we need business people involved.” He also congratulated Bray and Abraham.

Monday’s election results came almost a week after the June 23 primary, as the clerk’s office had until 6 p.m. Saturday to receive mail-in ballots postmarked June 23 or before. The expanded absentee voting is one of several changes made for Kentucky’s 2020 primary due to the COVID-19 pandemic.

According to the clerk’s office, 15,537 people voted in the primary and 12,428 of 15,781 absentee ballots were returned. Griggs explained that some voters who requested a mail-in ballot later decided to vote in-person. Those ballots were canceled, so they didn’t vote twice.

It was a higher than normal turnout.

Griggs thinks election-related postcards mailed out by the State Board of Elections contributed to McCracken County’s higher primary turnout.

“They mailed them out to every registered voter in Kentucky, so people that might not normally vote a primary, they got this card in the mail and it made them aware that there was a primary going on,” she said.

“No. 2, I think the mayor and city commission race really brought out the voters in the city.”