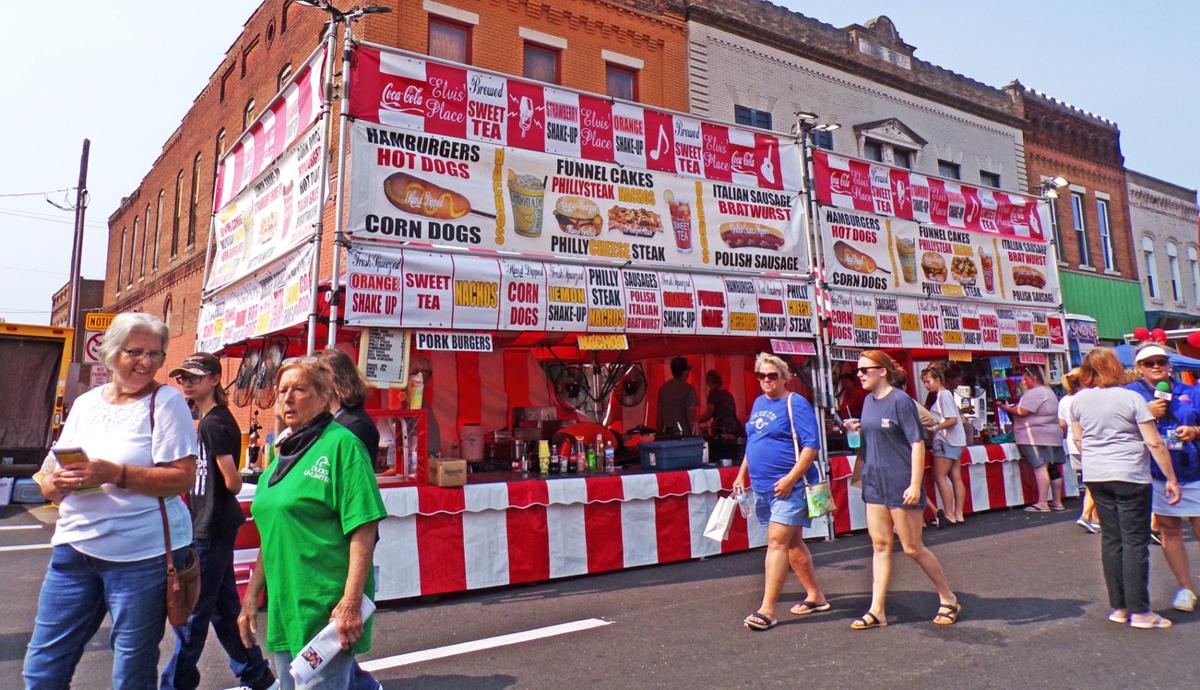 A crowd at Black Patch enjoy the many booths as well as socializing with one another Saturday. 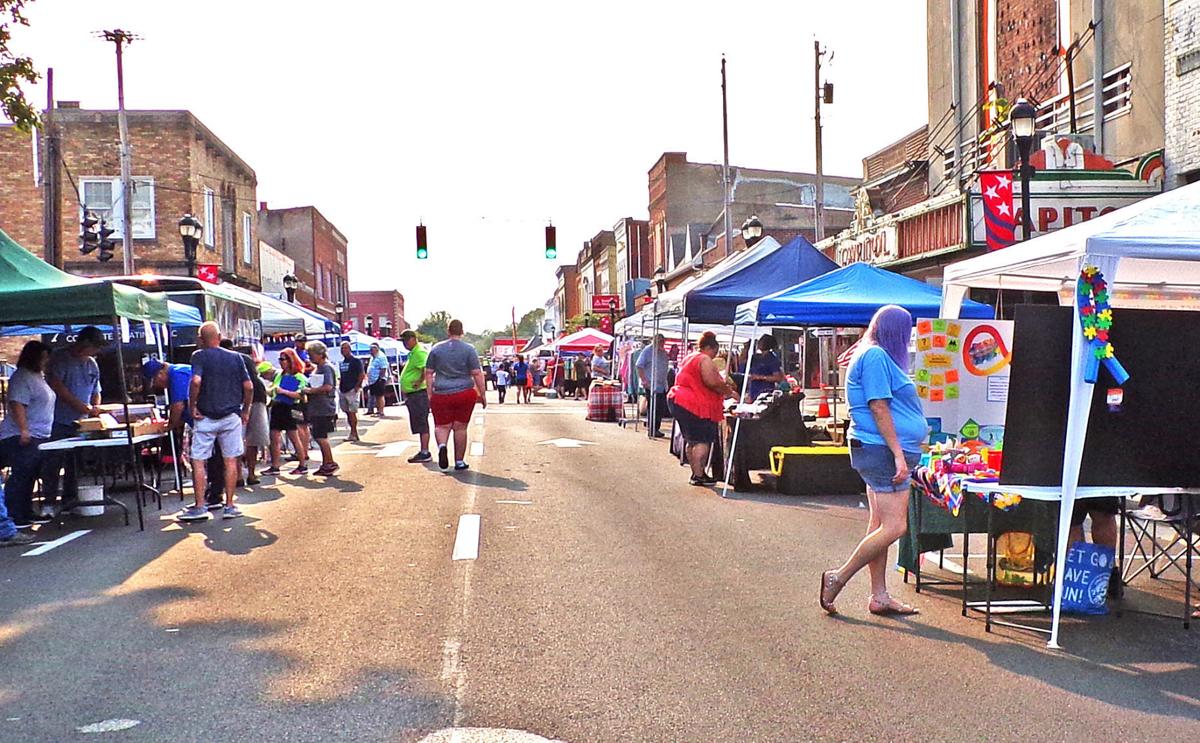 Attendees of the Black Patch Festival Saturday, browse the merchandise at the nearly 100 booths set up.

A crowd at Black Patch enjoy the many booths as well as socializing with one another Saturday.

Attendees of the Black Patch Festival Saturday, browse the merchandise at the nearly 100 booths set up.

PRINCETON — The Black Patch Festival returned over the weekend. The Princeton Optimist Club has organized the festival for the past 51 years, and on Friday and Saturday the festival entertained and enriched the Princeton community.

George Kilgore of the Princeton Optimist Club said the festival was a success.

“I think with missing it last year, everybody was ready to have the parade. We were really excited about that,” he said.

Kilgore noted a record number of vendors — 100 — joined the festival on Saturday to promote their business and services.

Kilgore said the weather was fantastic, and it made for a great Saturday afternoon and evening, for both attendees and participants.

Kilgore’s work didn’t stop once the festivities commenced. He coordinated with other organizers to ensure operations were running smoothly.

Although Kilgore remained busy throughout the day, he said he enjoyed seeing familiar faces and new ones come together under one community event.

“There was a steady flow of people all day long,” Kilgore said. “It was good to see people interacting with each other and enjoying themselves.”

Activities for small children is a component Kilgore is interested in developing. He said programming for these festival-goers would enhance the entire event.

On Sunday, the Princeton downtown and surrounding streets were returned to the daily traffic and restored to normal conditions.

“We couldn’t do it without the city’s and county’s approval and support,” Kilgore said.

Festival planning started in April. Kilgore said he and optimist members will reconvene in a month to debrief on the 2021 festival and discuss 2022 arrangements.