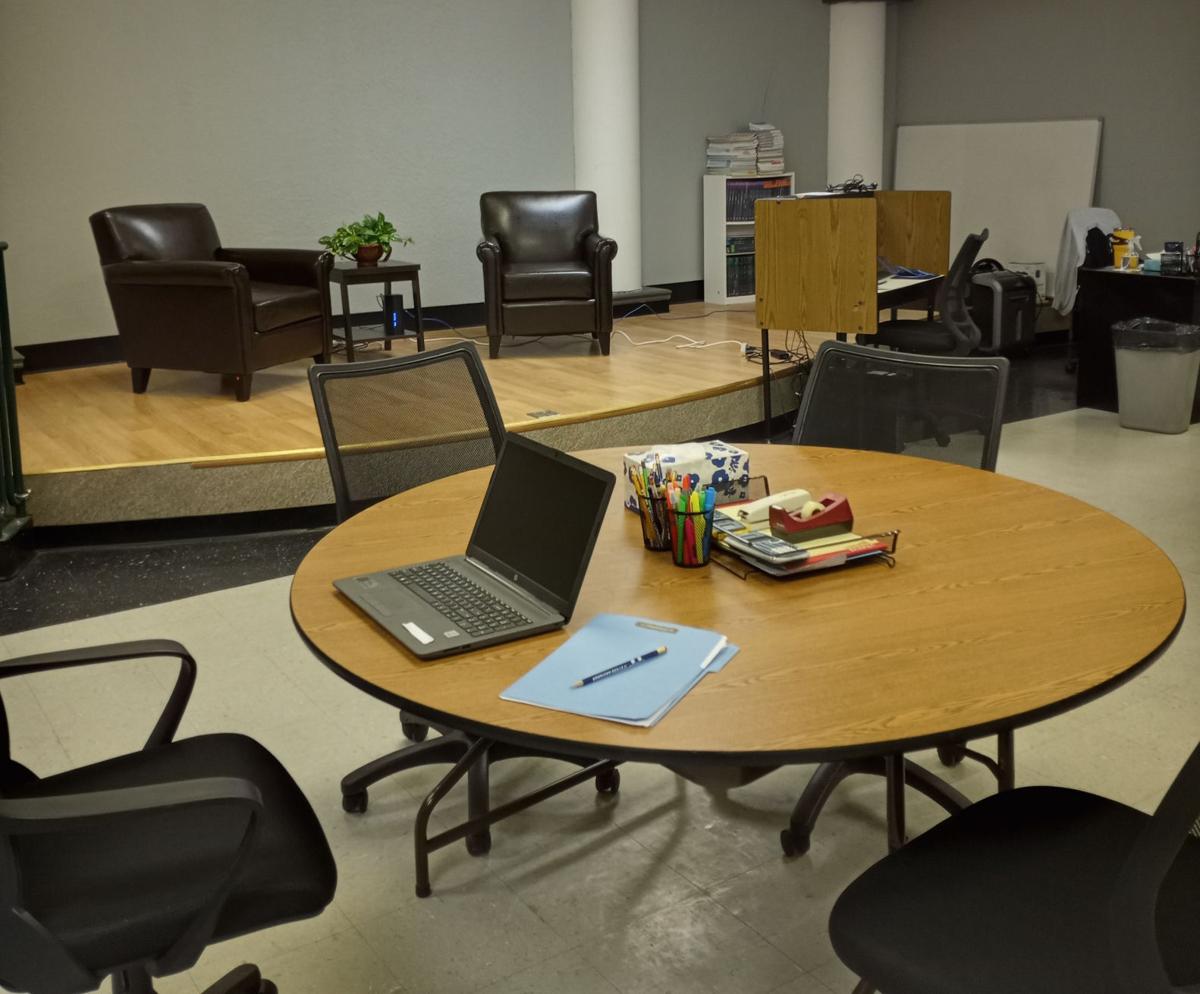 Marshall County GED and Adult Education recently moved into a much more spacious location. The institution was formerly housed in the Joe Creason Chambers Memorial Gym by the Marshall County School District 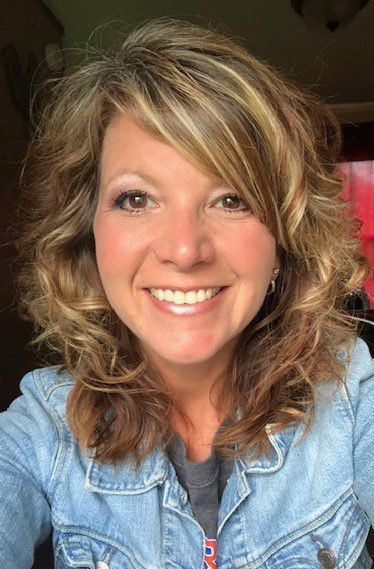 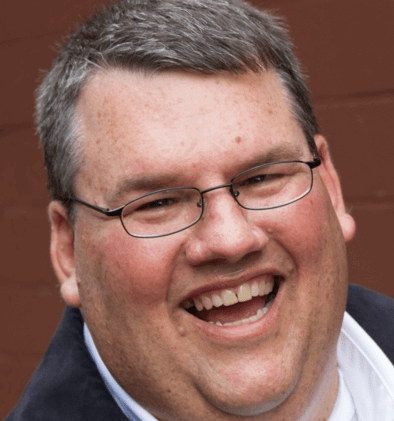 BENTON — Marshall County GED and Adult Education staff are already seeing a huge payoff for their students’ education after the organization recently moved into a new building.

Director Christy Ramage said their students have already experienced improved testing and learning ability inside the more spacious Lions Club building. One student in particular, Ramage said, had a difficult time with testing at the old site, but that changed after the big move.

“I would say within that month that we moved in and opened up she passed the ready test,” Ramage said.

The institution was previously housed by the Marshall County School District for over 20 years. Their most recent site saw classes take place within the Joe Creason Chambers Memorial Gym. However, as the gym was being utilized by others, Ramage suggested moving to a place more “conducive” to their students.

She said they approached the school system, as well as Marshall County Judge-Executive Kevin Neal, to see about a more suitable place. While the school system did have other options, they ultimately went with the county’s idea to use the Lions Club site instead.

“This just happened to be a better location for us, we tried to stay more pencilized within the county and this — versus the one that the school system had — which is just a better location in a bigger building,” Ramage added.

The Marshall County Fiscal Court is allowing them to utilize the structure rent-free, much like the school system did with the gym. Ramage said that “there’s only so much” they themselves can spend on facilities and utilities, and called it a “service” when they are provided a new home.

Innovations instructor Bill Allen said they don’t always have the authority to determine how to spend money, so they “really appreciate it” when they are provided such services.

“We’re never gonna let finances stop somebody from getting their GED, whether sometimes we have people who donate money and say ‘Hey, if somebody needs a GED (and) they don’t have the money,’ ” Allen said.

Donations can be brought or mailed to their new address at 782 Griggstown Road in Draffenville. To sign up for classes, prospective students can call them at 270-493-0390 or visit their website at www.mywestkyged.com.