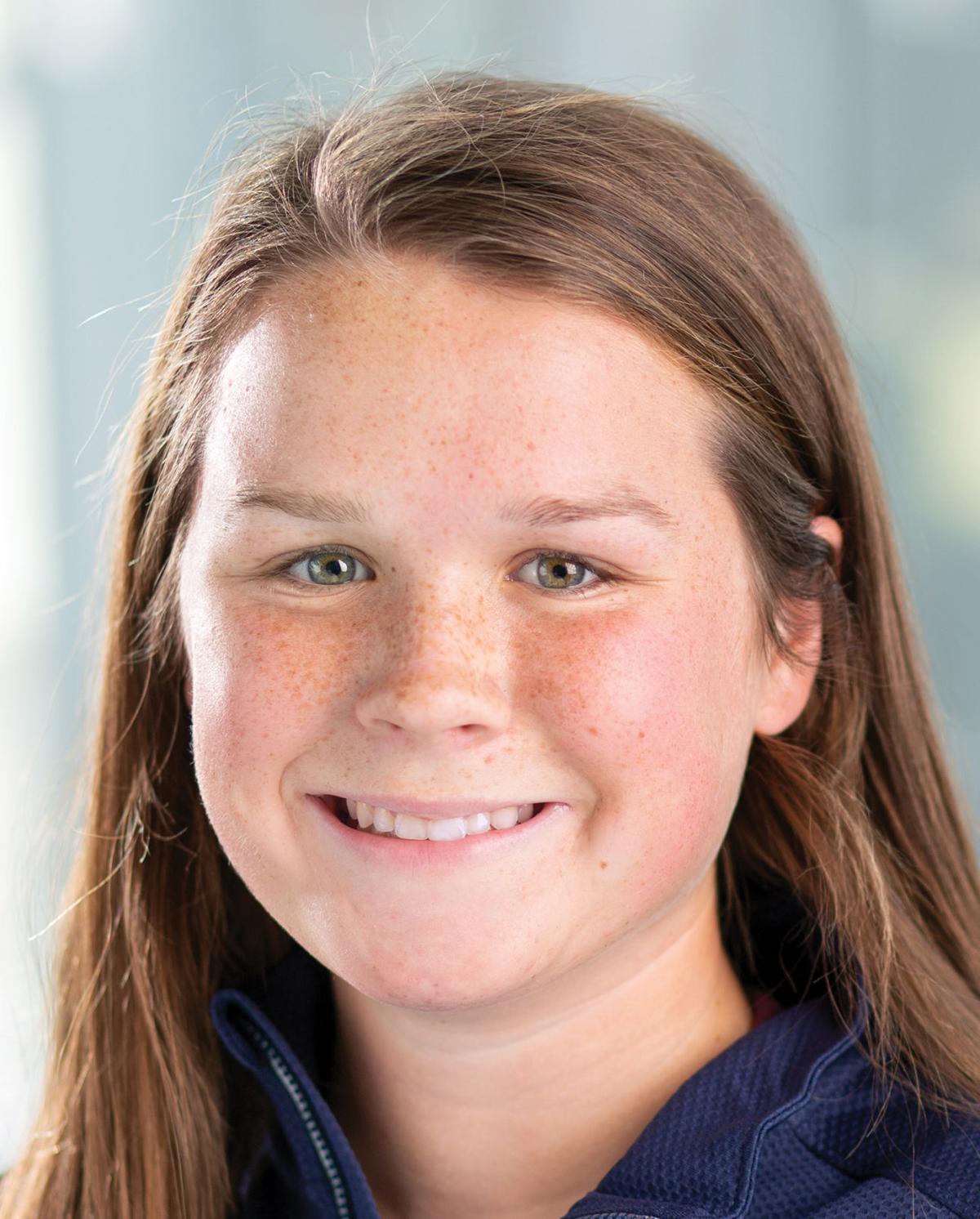 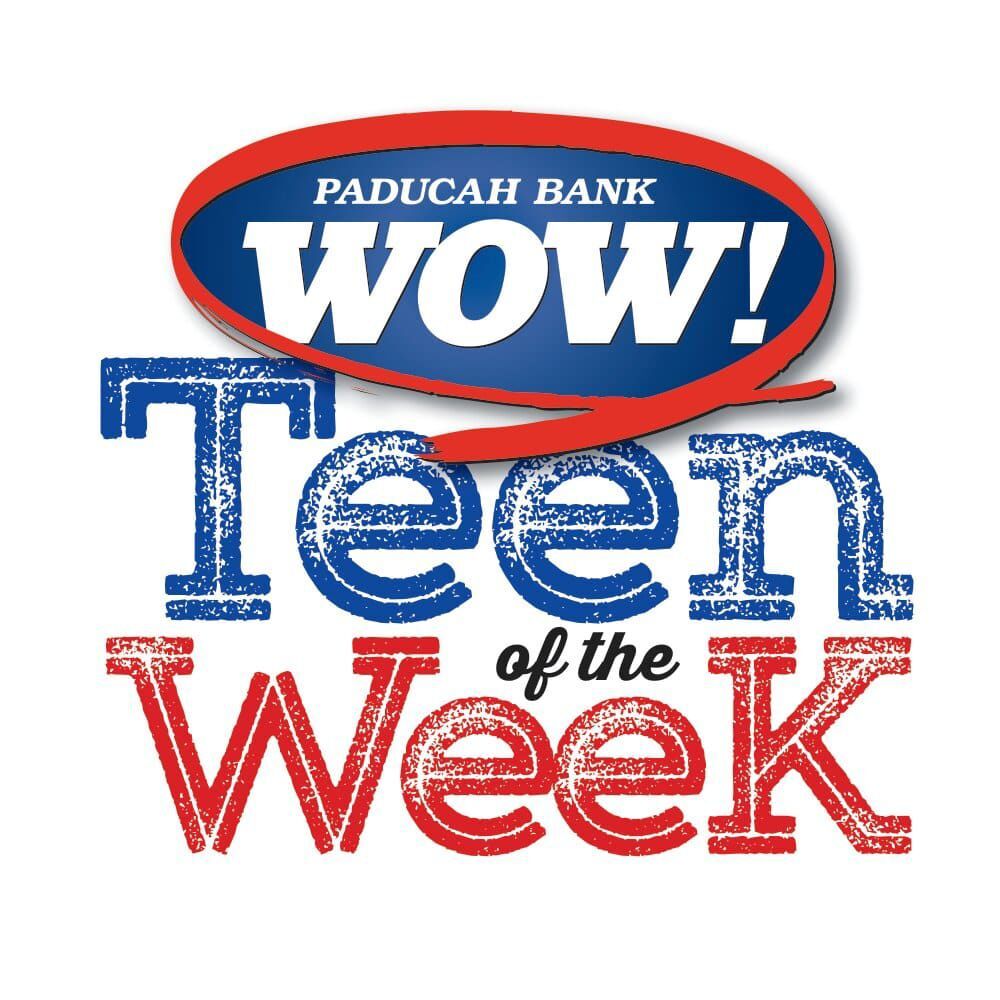 McCracken County High School senior Hillary Hollowell played as a forward for the Lady Mustangs soccer team, and the sport allowed her to improve physical fitness, develop her leadership skills and to represent the school.

But, most of all, Hollowell said she enjoys the “team aspect” of it.

“My teammates have always been so supportive and uplifting, both on and off the field,” she added. “I’m just thankful that I have like just built in friends that I can always go to, and so that’s why I really enjoy soccer. I just feel like I fit in with all those girls.”

The 17-year-old student started playing soccer in elementary school, and was a captain for the high school squad. She’s also part of a club team. Hollowell picked up different honors for her play, such as All-Region First Team.

“If you want to be successful in anything, you have to put in the work,” Hollowell said, on top lessons from the sport.

“Like, sports specifically, in the off season — even when no one else is working, you have to. It’s definitely taught me that to be your best you have to practice all the time. You have to be dedicated to it, so I’ve definitely learned like work ethic skills, and things like that.”

Her senior season is now over, and Hollowell said she will “definitely miss it.”

“This year was extra special because last year COVID hit and we didn’t play as many games,” she said.

“So, this year, I definitely did not take the small things for granted, and made the most of every soccer practice or game or bus rides, just because I saw how quickly like everything can be taken from you. And so, I think I definitely learned to live in the moment this year.”

Hollowell, daughter of Ginger Stewart and Chris Hollowell of Paducah, is the Paducah Bank Teen of the Week.

At McCracken County, Hollowell has earned a weighted cumulative GPA above 4.2. She took part in the Kentucky Governor’s Scholar program this summer at Bellarmine University, where she learned about cultural anthropology.

She’s involved with different clubs and activities outside of soccer, including Beta Club, National Honor Society, Interact Club, student government and Future Farmers of America. In the community, Hollowell has been a Paducah Bank Teen Ambassador and participated in the Paducah Area Chamber of Commerce’s Youth LEAD program. She’s worked as a lifeguard in the summer.

As for her future plans, she expressed interest in joining the health care profession one day. She’s looking to attend the University of Kentucky and major in pre-pharmacy, with plans of going to UK’s pharmacy school.

“Math and science have always been my favorite subjects in school, so I’m really interested in a career that involves both. I’m pretty set on a career in the medical field and that’s why I want to do pharmacy,” Hollowell said.

She said some of her family members are pharmacists, and they have talked highly about the career. It’s a goal of hers to intern at a pharmacy to confirm that it’s what she wants to do, and to learn a little more about it.