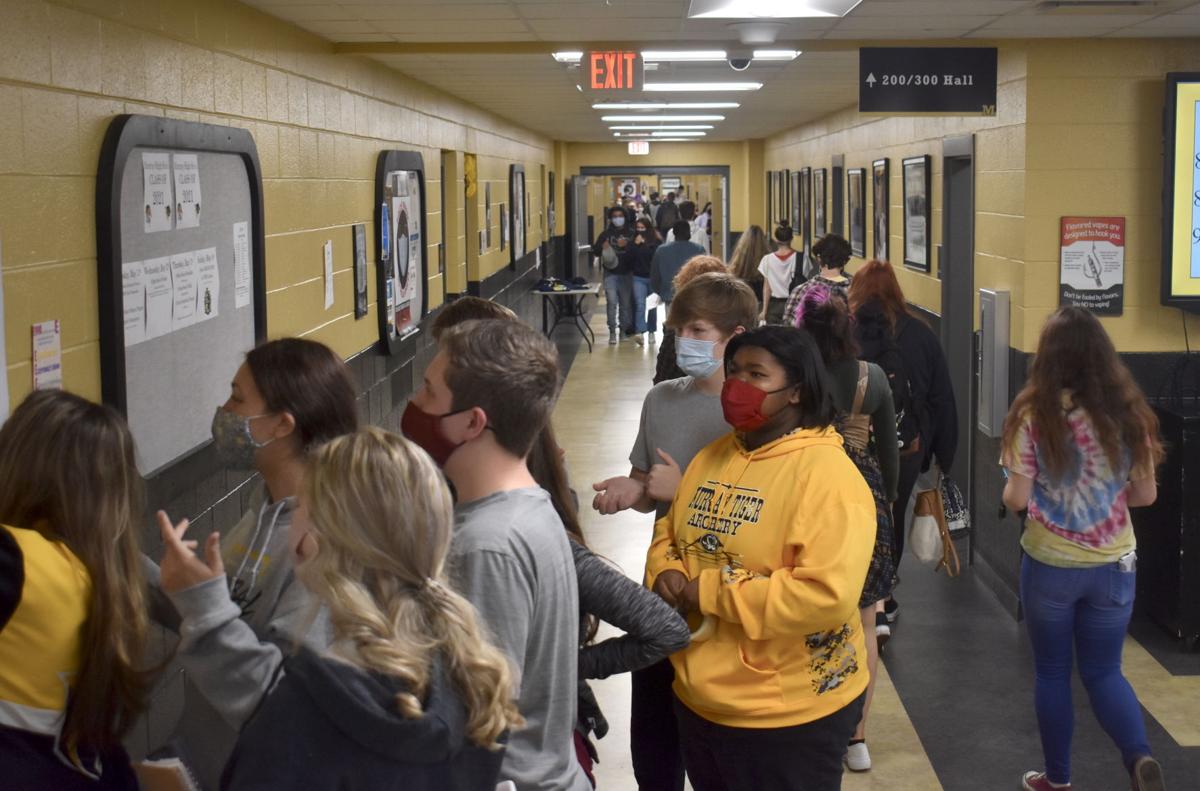 Murray High Schools have 17 advanced placement courses to choose from and have performed well academically over several years, helping the school to rank eighth in the state and first among western Kentucky high schools in the latest U.S. News & World Report rankings. 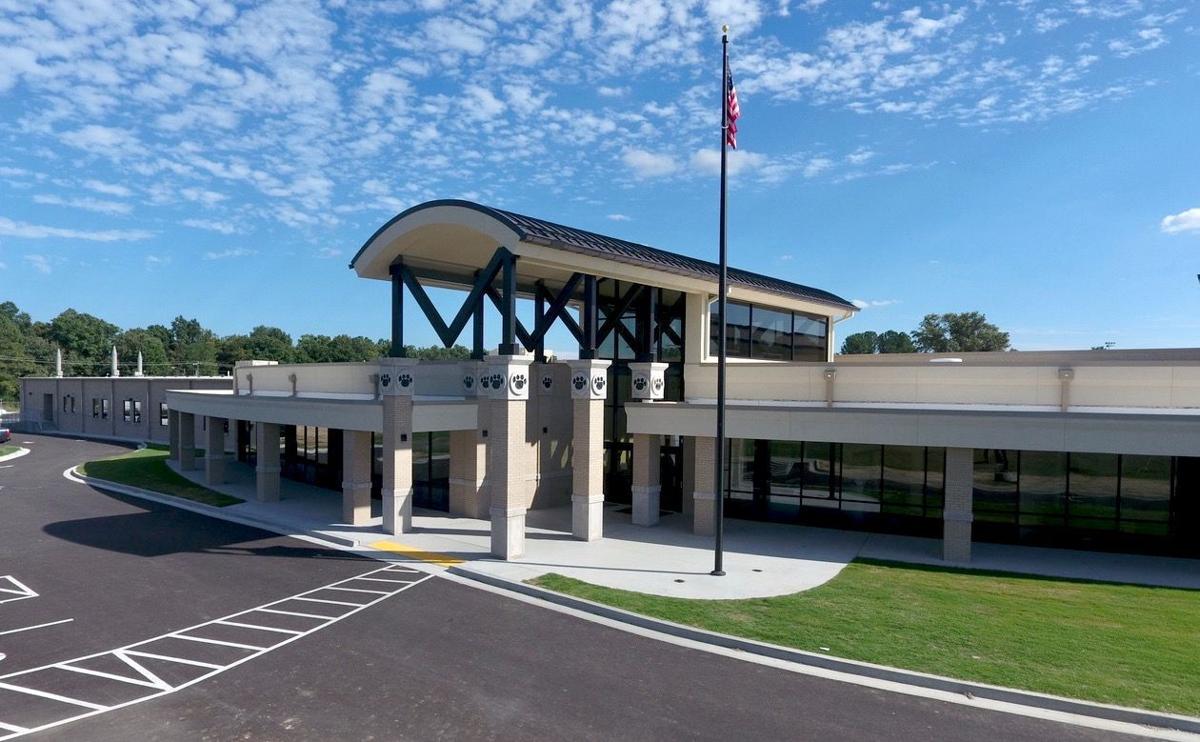 Murray High Schools have 17 advanced placement courses to choose from and have performed well academically over several years, helping the school to rank eighth in the state and first among western Kentucky high schools in the latest U.S. News & World Report rankings.

The U.S. News rankings include data on nearly 24,000 public high schools in 50 states and the District of Columbia. In addition to traditional high schools, the rankings encompass charter; magnet; and science, technology, engineering and math-focused schools.

The Best High Schools rankings include data on a variety of factors, such as enrollment, student diversity, participation in free and reduced-price lunch programs, graduation rates and the results of state assessments.

In Kentucky, DuPont Manual High School topped the list with an accumulated score of 99.73. It had a graduation rate of 97%, and 93% of its student body took part in advanced placement courses.

Murray High School ranked eighth on the list of 226 schools in the state and ranked highest among schools in western Kentucky with a score of 95.72. Murray has a graduation rate of 96% and has 61% of its student body taking AP courses.

“We have a longstanding academic history of high achieving students such as National Merit Finalists — 41 total — and composite ACT (22.2), which is well above the state average, in the last five years,” he said.

“We have a veteran staff with just over 25% being alumni of Murray High School, which speaks to the culture of academic expectation with an average of 13 years of experience. We have extremely low teacher turnover.”

Jarvis added that the school offers 17 AP courses with 56% of the seniors enrolled in at least one. Many are taking more than four AP courses in both their junior and senior years.

He said that Murray High students historically score well above the state average on state math and reading assessment.

McCracken County, at 34th in the state, ranks second among western Kentucky schools with a score of 84.41. It has a graduation rate of 95% and 42% of its students take AP courses.