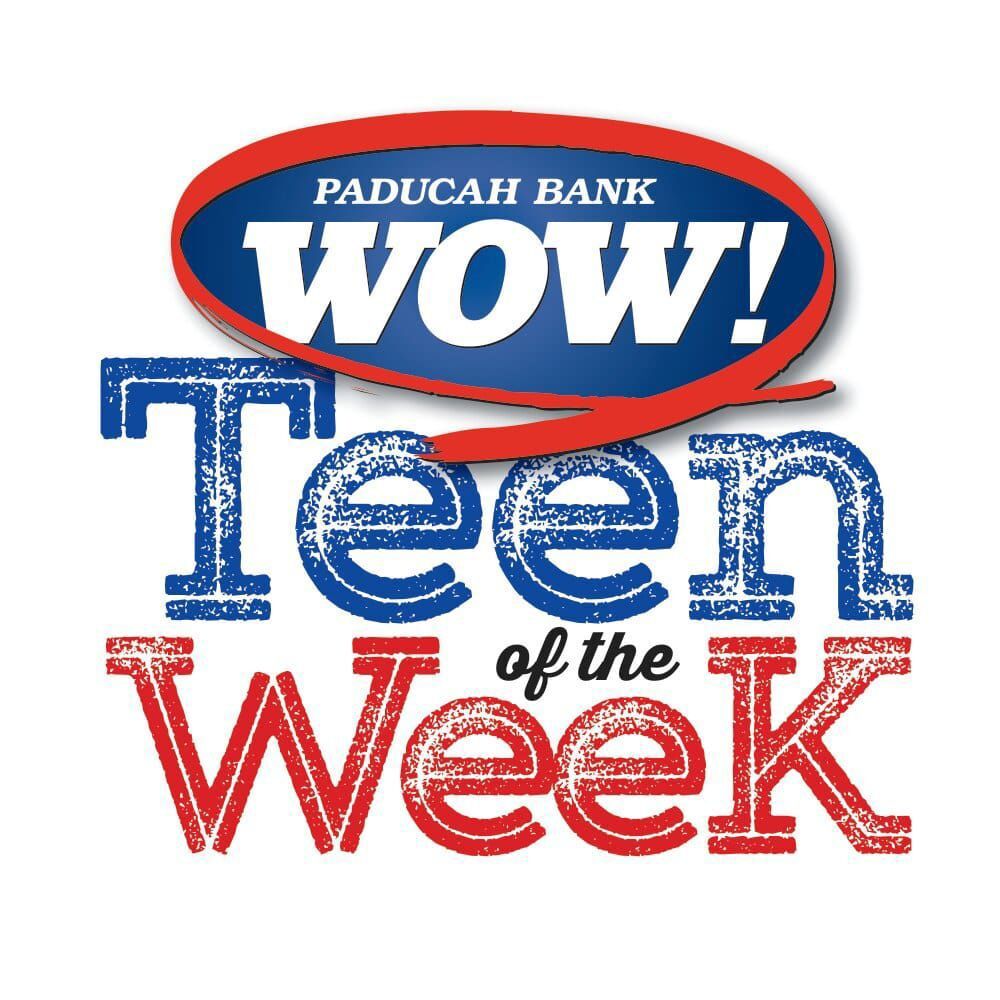 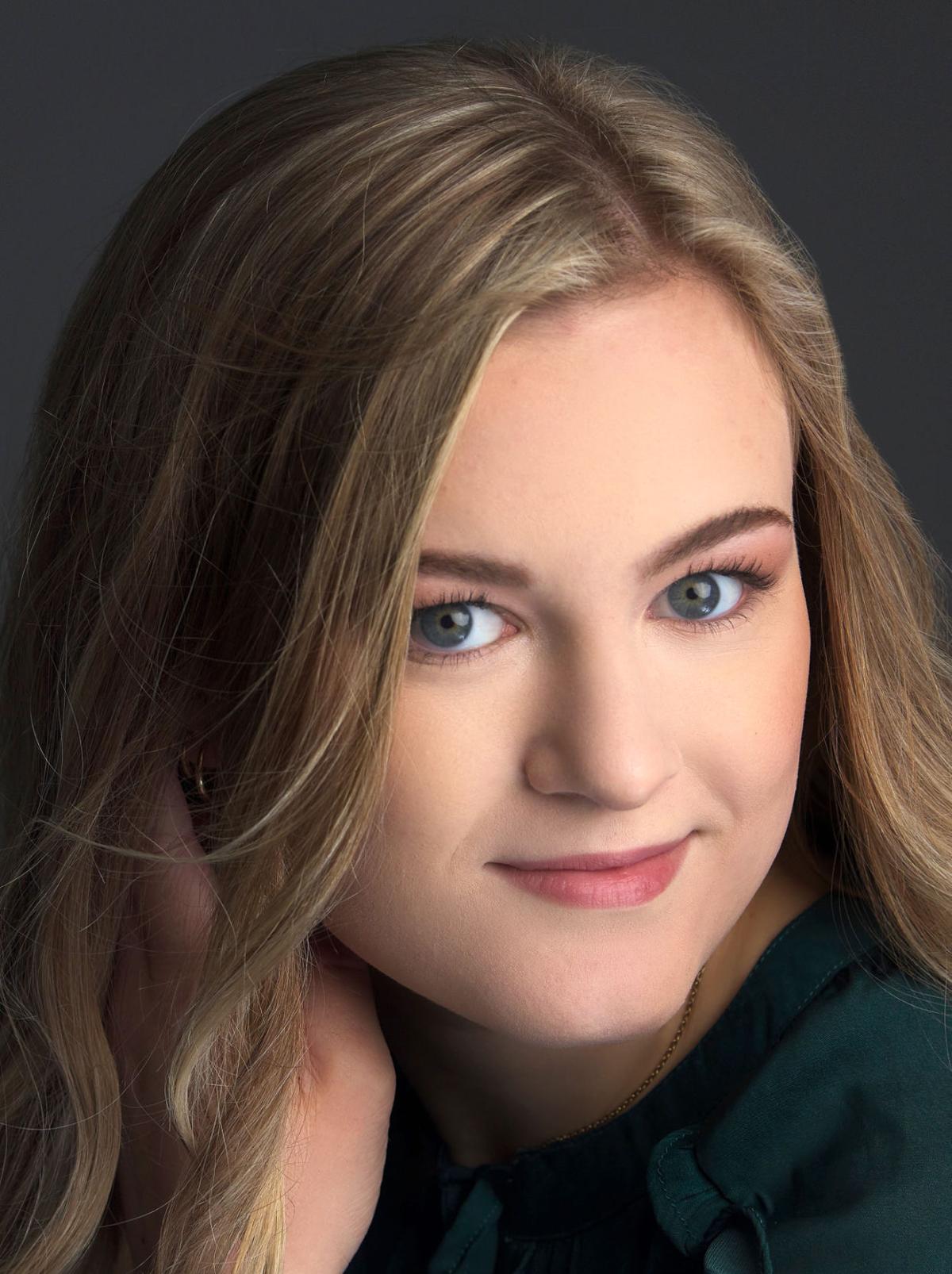 McCracken County High School senior Bailey Joyce remembers getting a look at all the art that goes into making something like Pixar Animation Studios’ 2015 film “Inside Out” in middle school, and it helped shaped her future plans.

Joyce, who loves drawing and painting, wants to study illustration in college and become a visual development artist.

“I think they’re amazing and I’ve always been drawn to the art that goes into making them. I’ve always loved to look at the concept art and character design that goes into the movies and I really started to appreciate that when I was in middle school and that’s what I’ve wanted to do since.”

Joyce, 18, said she had started getting books about it.

“I think the first one I got was ‘The Art of Inside Out’ when I was in seventh grade,” she recalled. “I was looking at all the art in there and everything, every detail, that went into making that movie was just incredible to me. That’s kind of what sparked my love for it, I think.”

In animated films, Joyce said visual development artists do drawings and designs for the environment, buildings, characters, props and clothing. In other words, they make everything complete before it’s animated for the final movie.

She’s also interested in the research that goes into it.

“For example, when they made ‘Frozen,’ they had to look into all of the culture of that area, where it was taking place and make sure that every little detail of each one of their dresses is accurate. The lighting and the environment and everything had to be on point to create the right mood and to be historically accurate, even if it is fiction,” she said.

“It’s just all of the details and everything has a purpose, when you’re designing a character or a building or an environment, and I just think it would be so cool to be able to think about something so deeply and then make it seem so real.”

Joyce, daughter of Josh and Leslie Joyce of Paducah, is the Paducah Bank Teen of the Week.

Every Monday and Tuesday, The Sun publishes profile stories on area high school seniors who are chosen from a group of nominees for Teen of the Week recognition. Around the end of the school year, a selection committee names one of these students as Teen of the Year, which carries a $5,000 scholarship. Another student will receive the Inspiration Award and a $1,000 scholarship.

Joyce has moved several times with her family and started her freshman year at McCracken County High School after moving to Paducah from West Virginia, which she described as a “pretty big adjustment.”

“I was actually born here, but my dad decided to go to medical school, so we had to move to Lexington and then he had residency in West Virginia, so we have moved around a little bit,” she said.

At McCracken County, she has earned a 4.33 weighted cumulative GPA, which places her among the top of her class and on track for valedictorian status. She’s a National Honor Society member and National Art Honor Society president.

Joyce attended the Governor’s School for the Arts program in summer 2019 at the University of Kentucky, where she focused on visual arts. She liked being around other young artists who had their “own unique styles.”

“That’s how I imagine art school to be, and that’s why I think I would do good there,” she said. “I just felt like I was so much more productive and creative when I was surrounded by all those other people and I was more motivated, too.”

As a senior, Joyce said she likes all of her classes in school, but she’s excited to focus on what she’s passionate about next year. She’s been accepted and got scholarships for several art schools. Ringling College of Art and Design, which is located in Sarasota, Florida, is a top choice for her.

“I feel like I’m ready to be done with high school, but I’m nervous for graduation because I don’t know exactly what I’ll be doing next year. I’m excited and a little nervous at the same time,” Joyce said.