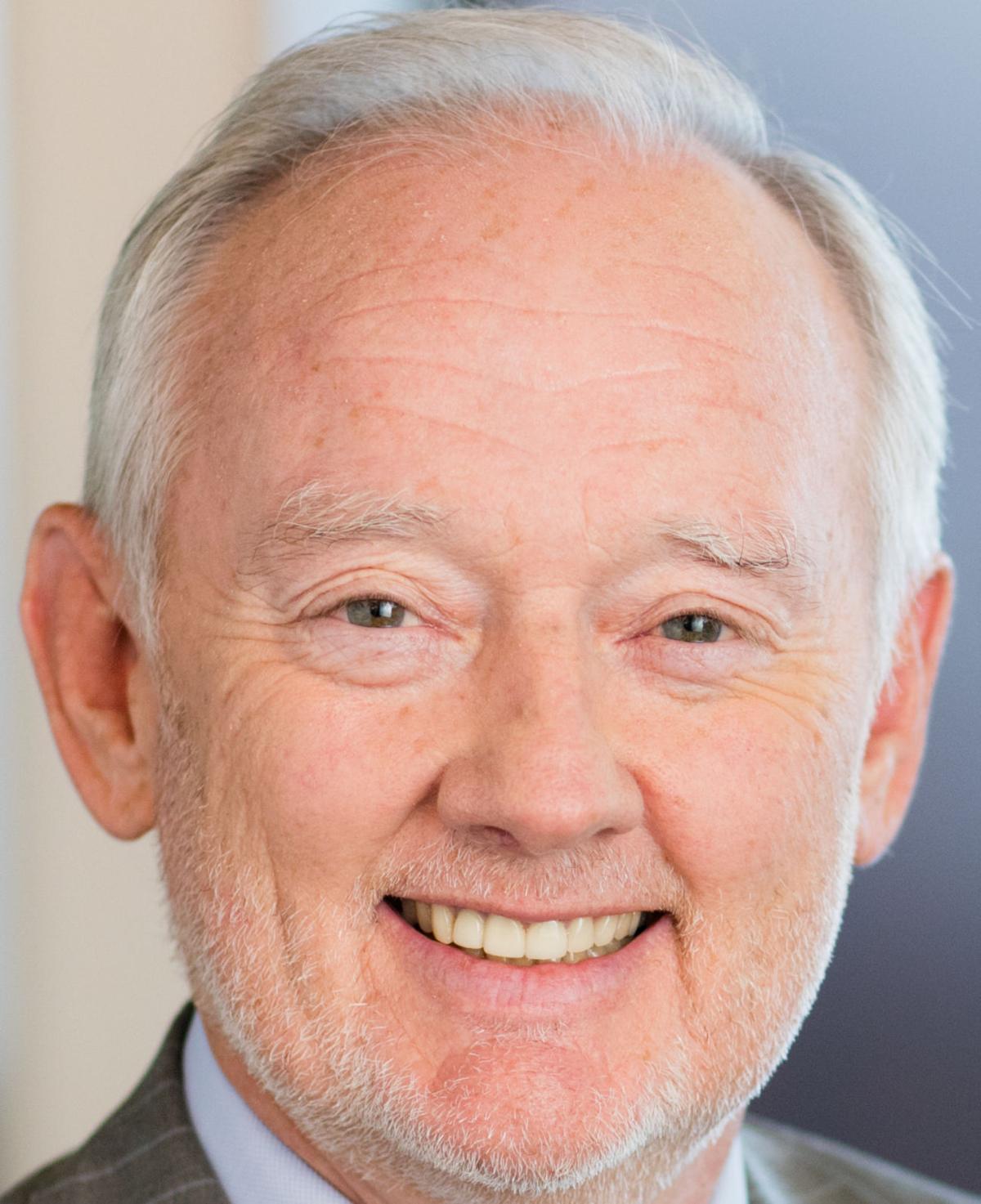 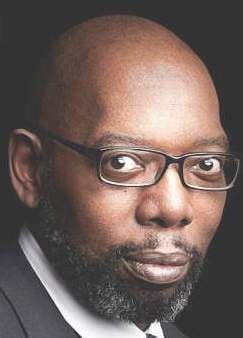 City Commissioner Richard Abraham, George Bray and write-in candidate Dujuan Thomas are expected to participate in tonight’s mayoral debate hosted by Project Speak Life, a local nonprofit organization. The debate is set for 6-7:30 p.m. at the Clemens Fine Arts Center, but it’s a closed event due to the COVID-19 pandemic.

The public can watch the debate through West Kentucky Community and Technical College’s cable Channel 2.

“As the second in our series of Conversations, Project Speak Life, Inc. brings our three mayoral candidates together to share with the community their passion, their commitment, their ability to build our community and to be a formidable force for growth, change, and hope,” the nonprofit announced this week, in a news release.

“This probably will not be our last debate that we will put together — probably one more before the election,” Davis said. “We’ll start with one and we’ll see what happens.”

Davis added that Project Speak Life’s goal is to ensure each candidate is treated equally and has the same opportunity to answer questions.

Bray told The Sun he thought that forum in June was good, and he’s “really looking forward” to tonight’s debate and the opportunity to engage with the community, answer questions and to get his views out there.

In his remarks, Abraham thanked the group for holding the debate. He’s excited about the event and hopes other groups will get together and put on some more debates, noting there’s a little time before the Nov. 3 general election.

Bray and Abraham advanced to the general election after becoming the top two vote-getters in the June 23 primary election. Bray and Abraham received 2,992 and 1,851 votes, respectively.

Harless lost her re-election bid with 1,581 votes in the primary. As a write-in candidate, Thomas can receive votes only in the general election and his name will not appear on the ballot.