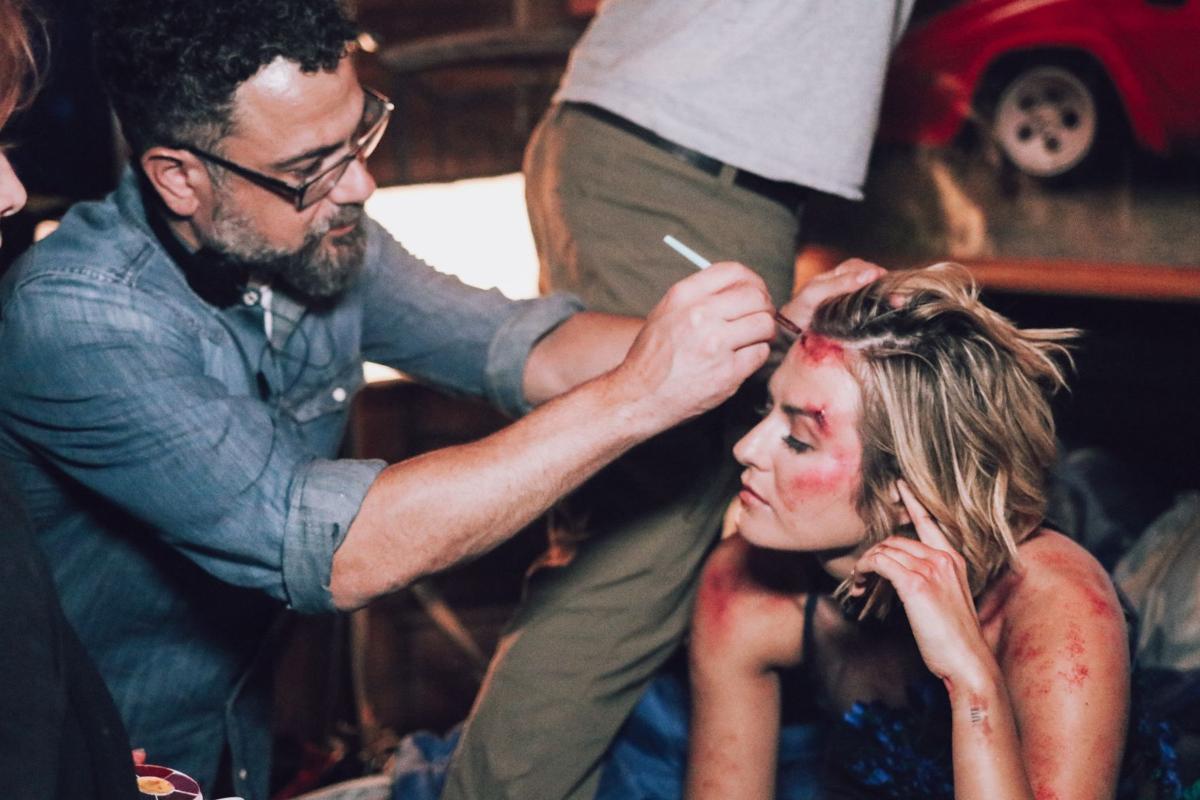 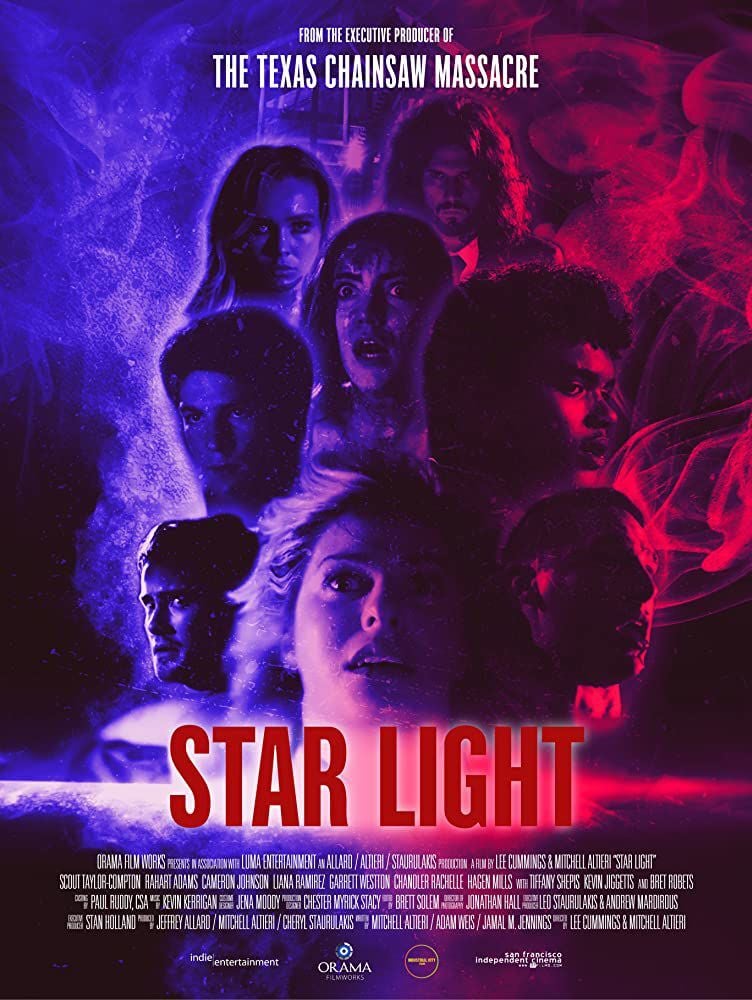 Right: “Star Light,” a new horror movie shot in Mayfield, follows a teen (Cameron Johnson) as his life turns upside down after he saves a pop star (played by Scout Taylor-Compton) and goes on the run from her pursuers.

Right: “Star Light,” a new horror movie shot in Mayfield, follows a teen (Cameron Johnson) as his life turns upside down after he saves a pop star (played by Scout Taylor-Compton) and goes on the run from her pursuers.

A new horror movie shot in Graves County could make that happen.

Produced by Jeff Allard (2003’s “Texas Chainsaw Massacre”), “Star Light” was shot in late 2017 and early 2018. The flick follows a teen (Cameron Johnson) as his life turns upside down after he saves a pop star (played by Scout Taylor-Compton) and goes on the run from her pursuers.

“It’s a nice fun throwback to the horror films of the late ’90s, specifically ‘I Know What You Did Last Summer’ and ‘Urban Legends,’ that kind of vibe,” said Mitchell Altieri, one of the film’s co-directors. “We wanted to recreate that with a fun, interesting story.”

Altieri and Lee Cummings, the film’s other co-director, relished the opportunity to work in the Bluegrass State but they each credit the decision to film in Mayifled to producer Cheryl Staurulakis.

“Cheryl had some friends there in Kentucky and they just rolled out the welcome mat for us,” Cummings said. “It just kind of worked out with tax credits and everything for us to film here. It was kind of kismet, this was the perfect place to shoot the film.”

Staurulakis told the Mayfield Messenger that the idea started with her husband’s client, Trevor Bonsetter, the CEO of WK&T. This then landed the project on the desk of Jodie Hansen, then the vice president of community and business with Graves County Economic Development.

“This, in our mind, was a perfect opportunity to showcase the beauty of the state,” said Hansen, who currently works as the Technology Park Manager with WK&T.

Part of the stipulations for producing “Star Light” in Mayfield was a mandate to hire Kentuckians for the crew, which wound up being around 80% locally sourced. The shoot employed a lot of area talent below-the-line, with residents doing makeup, special effects and lighting,

Staurulakis would like to hold a pseudo red carpet event potentially in Paducah for the Mayfield people who made the project “a near perfect experience,” she told the Messenger.

“We wouldn’t have been able to do it without the good folks of Mayfield,” she said.

“We’re very happy that we finally got to throw it out in front of the public,” Altieri told The Sun. “Even now it almost feels like a little something extra on there that this film could provide escapism for a couple hours in the middle of COVID-19.”

The pandemic’s effect on the film industry has hampered a little bit of the joy of releasing a movie, but Cummings thinks it could give “Star Light” a boost in the end.

“The good thing about it is that people are consuming a lot of movies online, more so than anything else,” Cummings said. “I think that people are going to enjoy the film because of the fact that they’ve already consumed every show that’s on the face of the earth right now.

“There’s not a lot of movies coming out, so it’s kind of to our benefit.”

Additional reporting for this story was done by James Turner of the Mayfield Messenger.