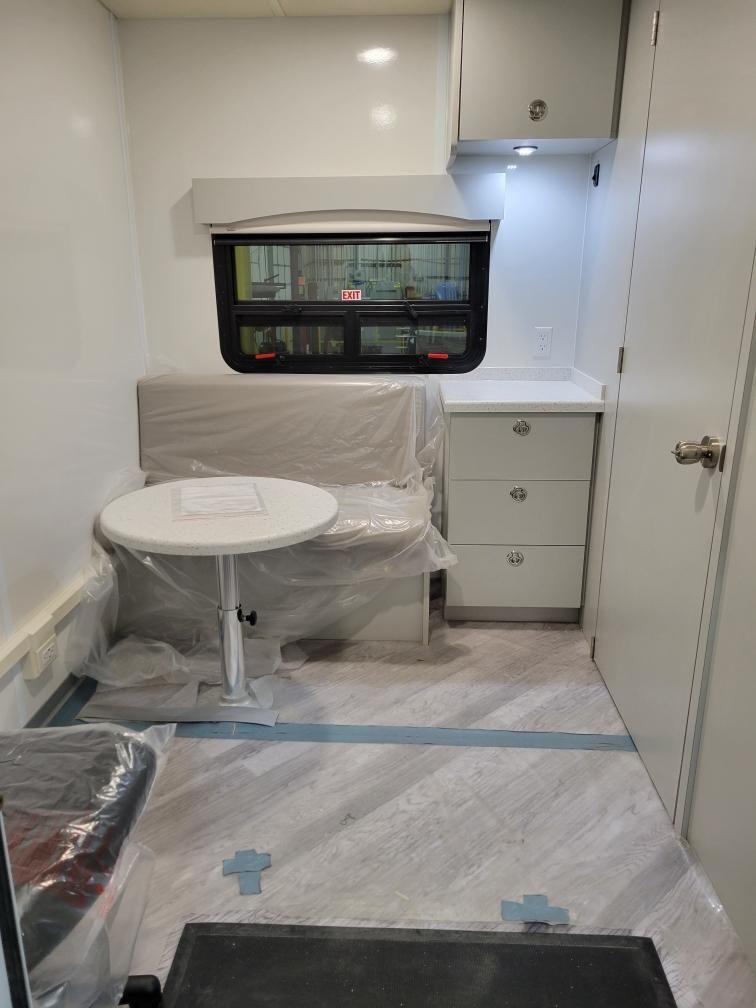 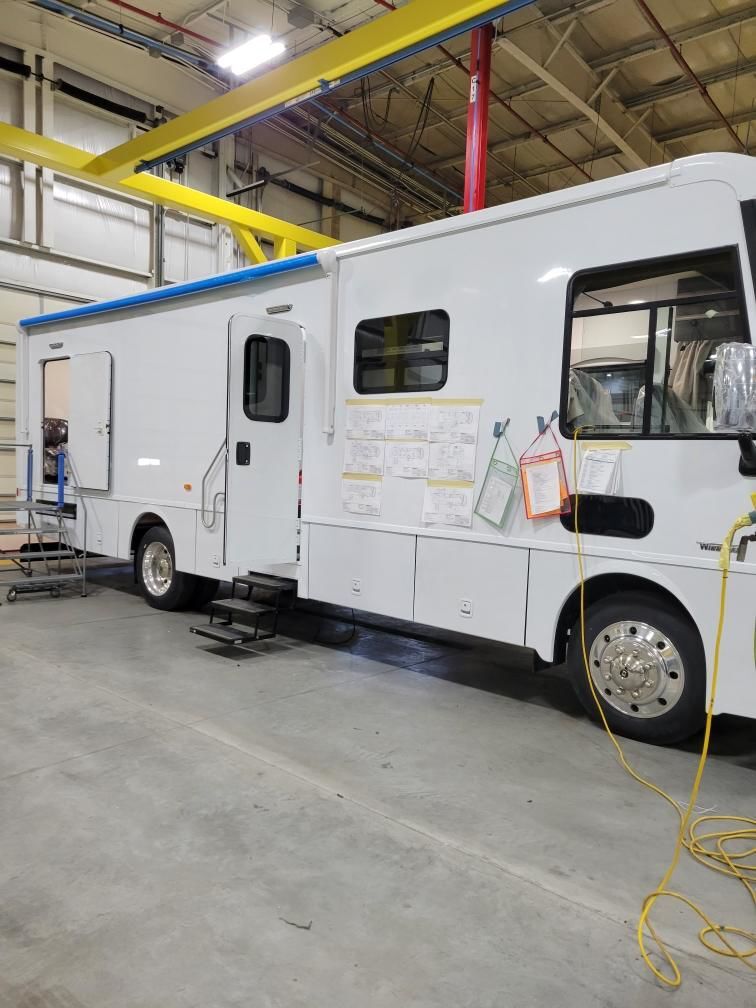 The organization, which has offices in Paducah and Murray, recently announced a new Children’s Advocacy Center Mobile Unit, calling it the first of its kind in Kentucky. The mobile unit — a customized Winnebago — will help staff reach people in communities throughout the eight-county Purchase Area.

“Throughout the nation, there have been different types of mobile units, whether it’s a refurbished RV, different things like that — but we customized it based on what we thought we needed here in western Kentucky from feedback from our multidisciplinary team partners and some of the victims that we serve,” Grace Stewart, Lotus’ Children’s Advocacy Center program director, told The Sun.

It will facilitate services for abuse victims, such as forensic interviews in a “child-friendly environment,” specialized medical exams, family and legal advocacy, mental health services, and education and resources on victims’ rights and compensation, Stewart said.

The mobile unit was created “out of a need” identified by Lotus and its multidisciplinary team partners, such as law enforcement, child protective services, and others. Stewart expressed excitement for the mobile unit, noting it will help eliminate some barriers. These barriers could be a lack of transportation, victim-offender relationship or something else.

“We’ve been talking about it for a few years, but it was more of a lofty ideal of ‘One day, if we had the funding, this would be something that we would love to be able to provide to victims and the members of our community,’ ” she said, adding it got some funding from donors.

“... We were able to actually like take this ideal of ‘One day, this is what we’d like to have,’ and then early this year, we were able to put that into production.”

The mobile unit is also exciting for prosecutor Aimee Clymer-Hancock, first assistant commonwealth’s attorney in Graves County. She runs the vulnerable victims unit, which specializes in the prosecution of child abuse (physical or sexual), as well as other types of cases.

“In that capacity, we partner with Lotus to ensure the successful prosecution of child abuse cases,” Clymer-Hancock told The Sun.

She said she thinks if we consider data that says Kentucky ranks No. 1 in the nation for highest rates of child abuse and neglect, “then it stands to reason” the response to this statistic should be that our efforts are No. 1.

“This is innovation that is going to provide access and opportunity to child abuse victims who might not otherwise experience it,” she said. “And so, from the prosecutorial standpoint, the fact that we have a community partner willing to meet this child victim where they are — it could be the difference between holding an offender accountable, and not.”

The mobile unit is in production, and Lotus anticipates it will be delivered before the end of the year. Lotus is looking at a roll out next spring.