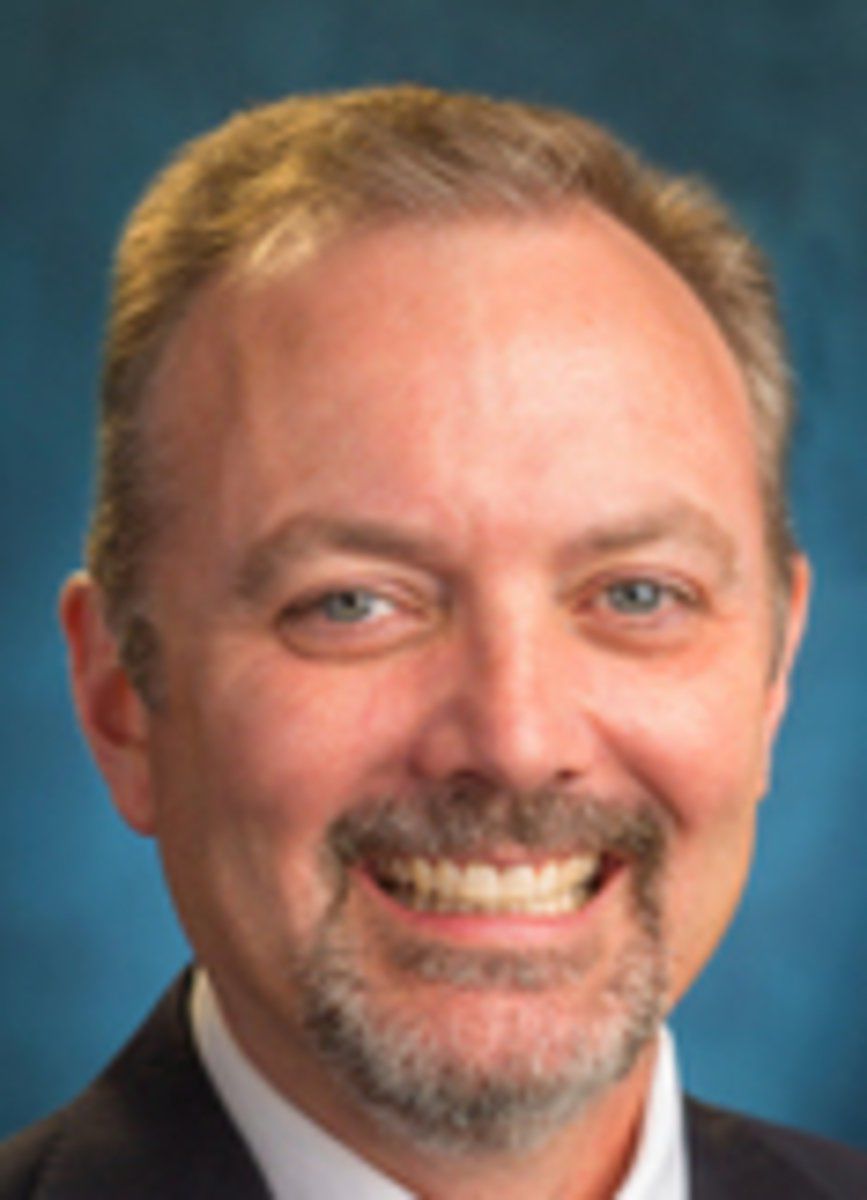 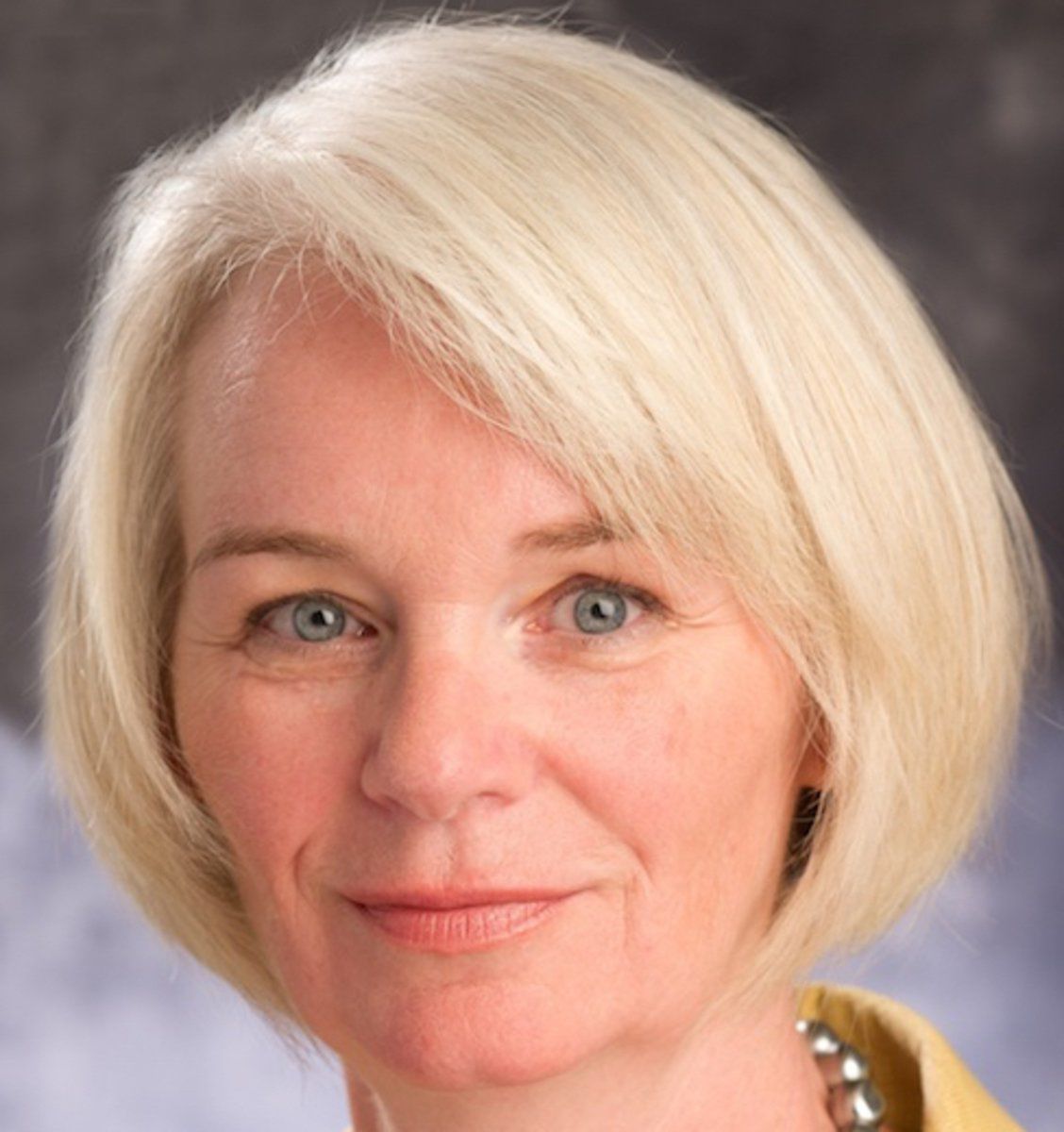 Heflin was vice president for over two of the 11 years he's been at the college, stated WKCTC President Anton Reece. Heflin resigned Jan. 6 to pursue other opportunities.

"We are sad to see Dr. Heflin leave us, but we are very supportive of his decision and wish him well," stated Reece, in a news release.

Reece named Renea Akin as interim vice president of academic affairs. She is associate vice president of institutional planning, research and effectiveness. He stated WKCTC will conduct a nationwide search for a new vice president and a search committee will be formed to help in that search.